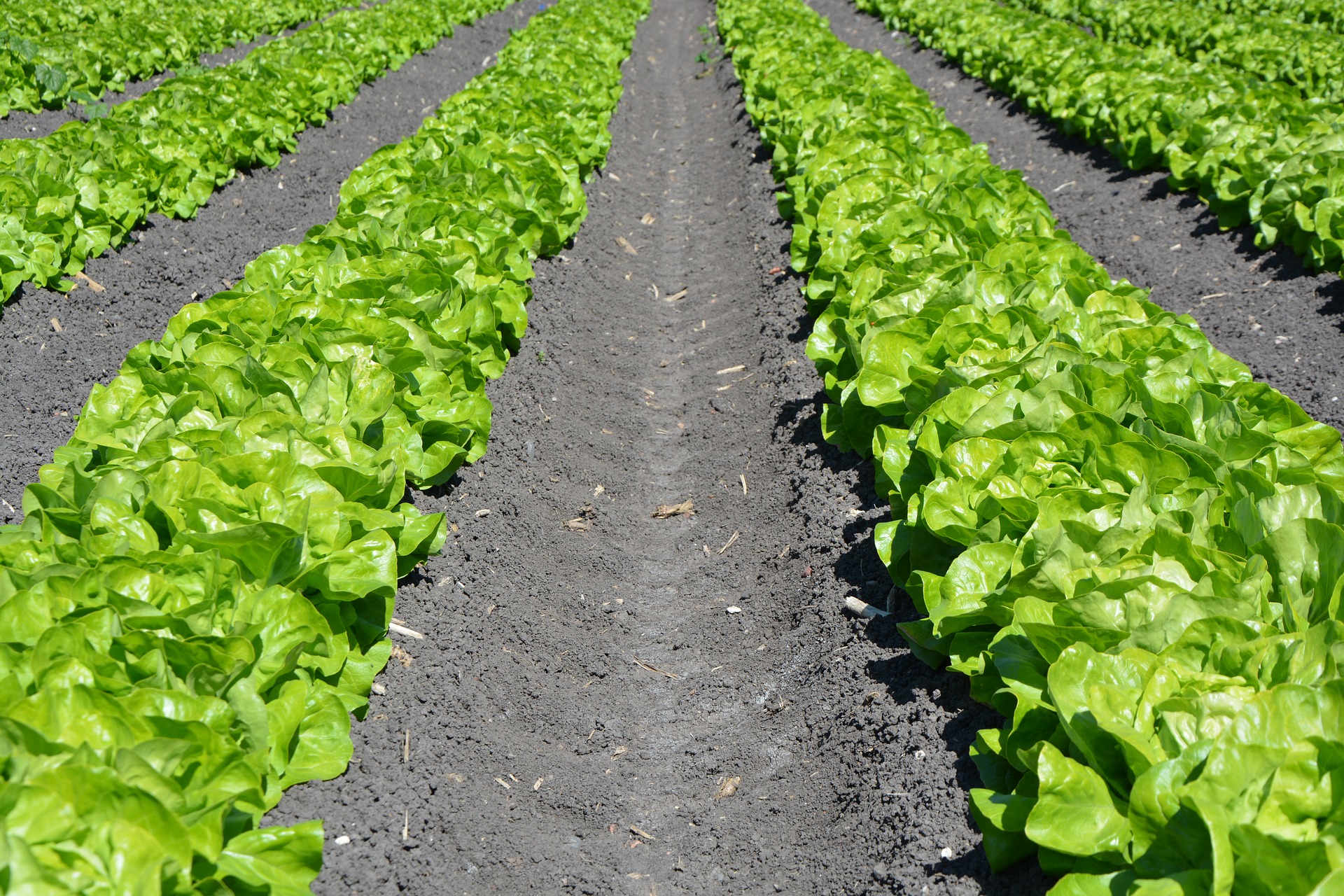 It is time for the Food and Drug Administration to get serious about keeping pathogens from animal feces out of Americans’ produce.

The FDA has concluded that the most likely way the romaine lettuce became contaminated was from water from an irrigation canal. Repeated samples of canal water tested positive for the strain of E. coli that caused the outbreak, and the canal delivered water to several of the farms identified as potential sources of lettuce linked to the outbreak. The FDA didn’t identify the source of the contaminated canal water, but the canal is close to a Concentrated Animal Feeding Operation that feeds more than 100,000 head of cattle. The agency ruled out human sources as a likely cause, because there were no human illnesses in the Yuma growing region prior to the time of the likely contamination.

The FDA needs to fully implement the produce safety rule issued under the Food Safety Modernization Act. In September 2017, the FDA announced plans to delay water testing and other requirements under the produce safety rule in order to “consider how we might further reduce the regulatory burden or increase flexibility.” CSPI opposed delaying the rule, which requires farmers to conduct water testing to identify high levels of fecal contamination and take steps to prevent contaminated water from being used on produce.

The latest FDA report does not identify whether the farms implicated in the outbreak were testing the water as outlined under the produce safety rule, although members of industry have voluntarily agreed to do so.

The FDA also identified lack of clear recordkeeping as a hurdle in the outbreak investigation. Yet the agency has delayed implementing FSMA’s requirements for enhanced recordkeeping. CSPI has previously urged the agency to move forward with these requirements to help ensure faster traceback during outbreaks of foodborne illness.

If we have learned anything from the recent outbreak, it is that regulatory protections need to be stronger, not weaker. Rather than focus on reducing the regulatory burden on industry, the FDA should focus on identifying ways to make our food safety protections stronger to prevent further deadly outbreaks.

Sarah Sorscher is Deputy Director of Regulatory Affairs at Center for Science in the Public Interest, where she works to improve consumers’ access to information about the food they eat, stop deceptive food advertising, and reduce or remove pathogens and other harmful contaminants in our food supply.  Prior to joining CSPI she worked on health and safety issues at Public Citizen’s Health Research Group and served as a law clerk for the Court of Appeals for the District of Columbia. She holds a J.D. from the Harvard Law School, an M.P.H. from Harvard School of Public Health, and a B.A. from Amherst College.