New Research Finds Intentional Exposures May Be on the Rise 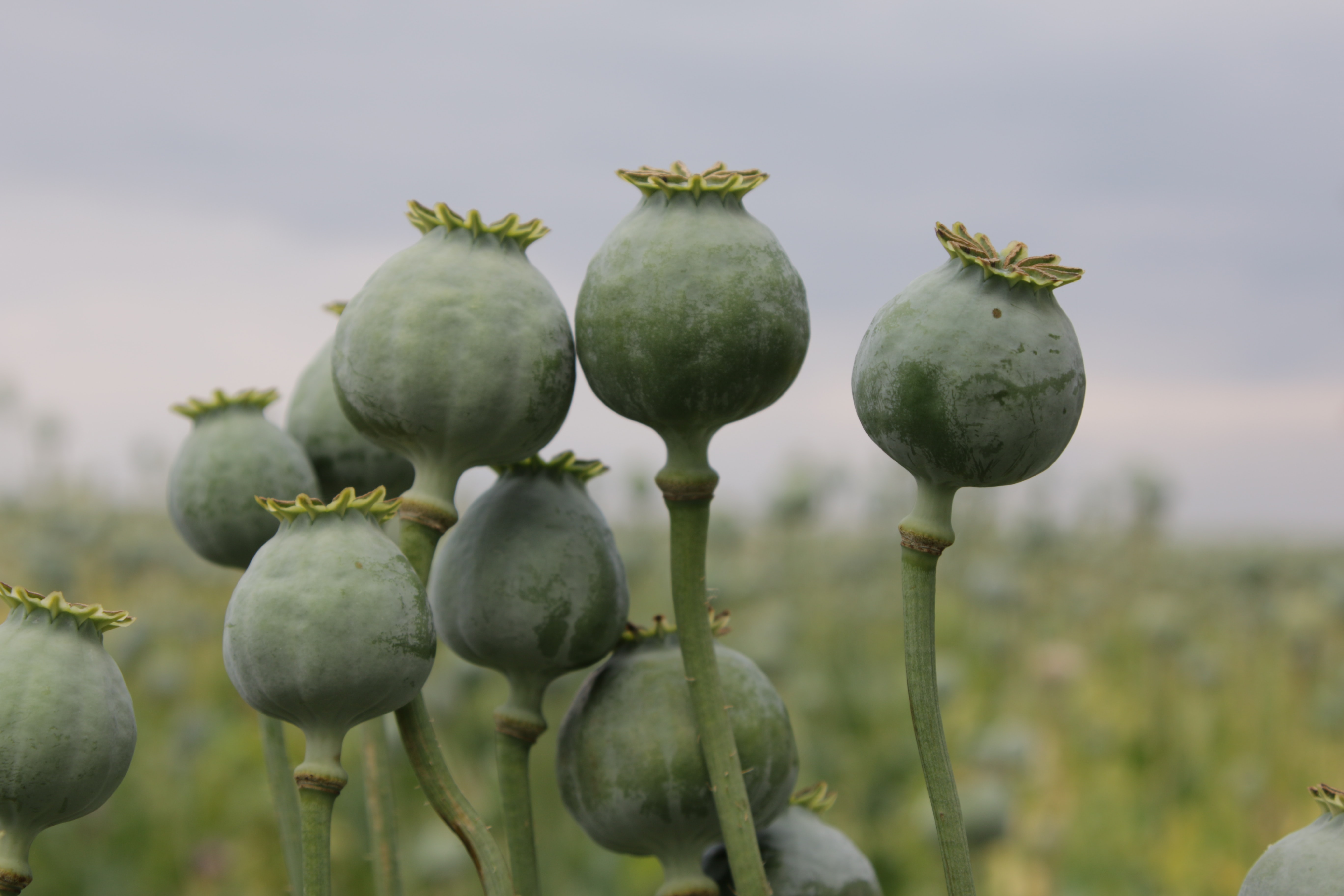 Adverse events from the consumption of opiate-laced poppy seeds may be on the rise, according to a new study from researchers at the Center for Science in the Public Interest and Connecticut Poison Control Center using three national databases and published today in Clinical Toxicology.

The plant that produces the poppy seeds commonly used in baking also produces opiates, including morphine and codeine. While the seeds themselves do not generally contain high levels of these compounds, they can become contaminated with plant debris during harvest and require washing and processing to reduce the opiate contents to safe levels. Not all manufacturers, however, thoroughly wash or process their seeds, and some even market their poppy seeds as “unwashed” or “unprocessed,” conveying a higher likelihood of opiate contamination to the consumer.

Contaminated poppy seeds pose serious risks to consumers, especially those who drink poppy seed tea. Users of poppy seed tea purchase large amounts of poppy seeds, usually online, and add acidic ingredients to extract the opiates for the purpose of intoxication or to reap claimed benefits such as treatment of pain, anxiety, and opioid withdrawal. Opiate contamination levels can vary widely from batch to batch, putting these users at risk of accidental overdose.

The study found that, based on cases reported to the American Association of Poison Control Centers’ National Poison Data System, intentional exposures to contaminated poppy seeds may have increased among people over 13 years of age in the U.S. between 2000 and 2018. There were 591 exposure cases involving poppy reported to NPDS during that period, including 392 in persons aged 13 and over. Most intentional exposures occurred in males (72 percent) and those in their teens and twenties.

The study also included cases reported to two Food and Drug Administration databases that resulted in major effects or death. Together with the NPDS data, these three databases included 18 overdoses and 7 deaths in the U.S., all since 2004, from exposure to opioids in poppy that have never been reported in the medical literature. Most of these overdoses and deaths occurred between 2016 and 2018.

Combined with reports already published in the medical literature or government documents, this new study brings the total number of fatalities attributed to poppy in such publications to 19.

“It’s hard to believe that a food product so readily available can provide a high enough dose of opiates to kill a grown adult,” said Eva Greenthal, the lead author of the study and a Policy Associate at CSPI.

The FDA and DEA should take further action by setting and enforcing maximum thresholds for allowable opiate contamination of poppy seeds, according to CSPI. The European Food Safety Authority is already in the process of establishing maximum levels of opiates in poppy seeds.

“There’s a lot more that FDA and DEA can do to prevent the needless pain and suffering caused by the sale of contaminated poppy seeds,” said Greenthal. “Without decisive action to remove contaminated products from the market, more lives could be lost to accidental overdose from poppy seed tea.”