Skip to main content
Filtered By:
Viewing 13 Results
Your search did not return any results. Please try another search. 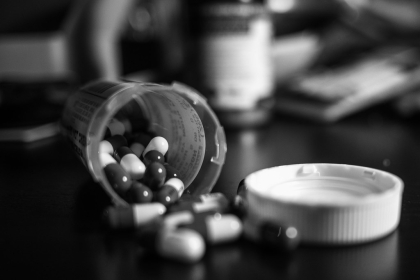 A little-noticed but important draft guidance issued by the FDA in September of this year suggests that more decisions based on public health considerations could be coming. 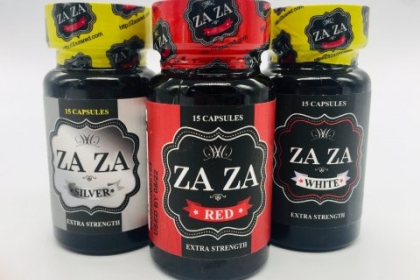 Letter to FDA re: Phenibut 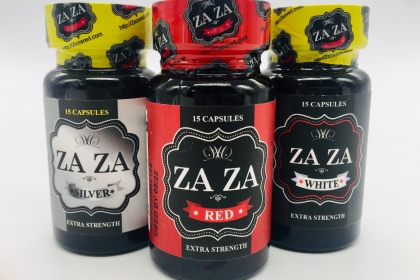 The Center for Science in the Public Interest today is urging the Food and Drug Administration to bring enforcement proceedings against companies that market dietary supplements, foods, or other products that contain phenibut—an illegal unapproved drug with a rocky safety record.

The Dark Side of Poppy Seeds: Potential Opiate Contamination

On April 3rd, 2016, the Hacala family’s world shattered with a simple knock on the door. On this seemingly average Sunday, a police officer informed Steve and Betty Hacala that their son, Stephen Patrick Hacala Jr., had died unexpectedly in his apartment at the age of 24. 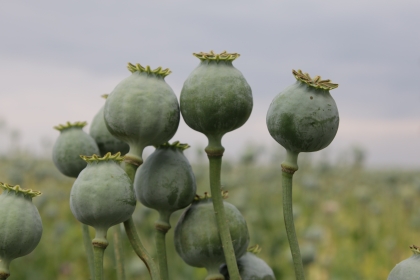 Consumption of opiate alkaloid contaminated poppy seeds poses a substantial public health threat that has been overlooked as a component of the larger opioid epidemic. In this petition, we request that the Commissioner of Food and Drugs issue regulations and guidance establishing a maximum limit of opiate alkaloid contamination of poppy seeds, as well as issue an import alert and take other necessary actions to ensure the safety of imported poppy seeds.

Opiates in our food supply?

Adverse events from the consumption of opiate-laced poppy seeds may be on the rise, according to a new study from researchers at the Center for Science in the Public Interest and Connecticut Poison Control Center using three national databases and published today in Clinical Toxicology. 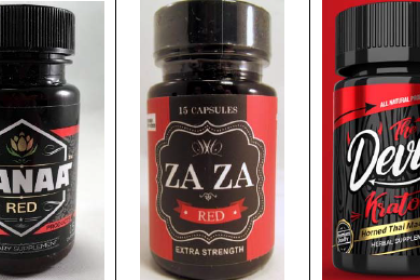 Letter to FDA re: Sales of unapproved drug tianeptine

In this letter, CSPI urges the FDA to issue warning letters and pursue enforcement action against the manufacturers, distributors, and retailers of tianeptine, an unapproved antidepressant that stimulates opioid receptors. Tianeptine is widely available for purchase in some southern U.S. states as a dietary supplement. However, tianeptine is not approved as a drug for any use, does not qualify as a dietary ingredient, is not an approved food additive, and is not generally recognized as safe (GRAS). Any dietary supplement containing tianeptine is therefore considered adulterated under the Federal Food, Drug, and Cosmetic Act, and cannot be sold in the United States. 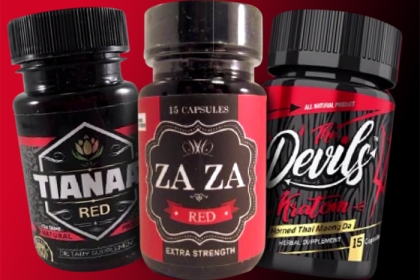 FDA urged to protect consumers from illegal sales of tianeptine

An unapproved and addictive drug is commonly available for sale in gas stations, vape stores, and other retail outlets in the South, notably in Alabama, and online.