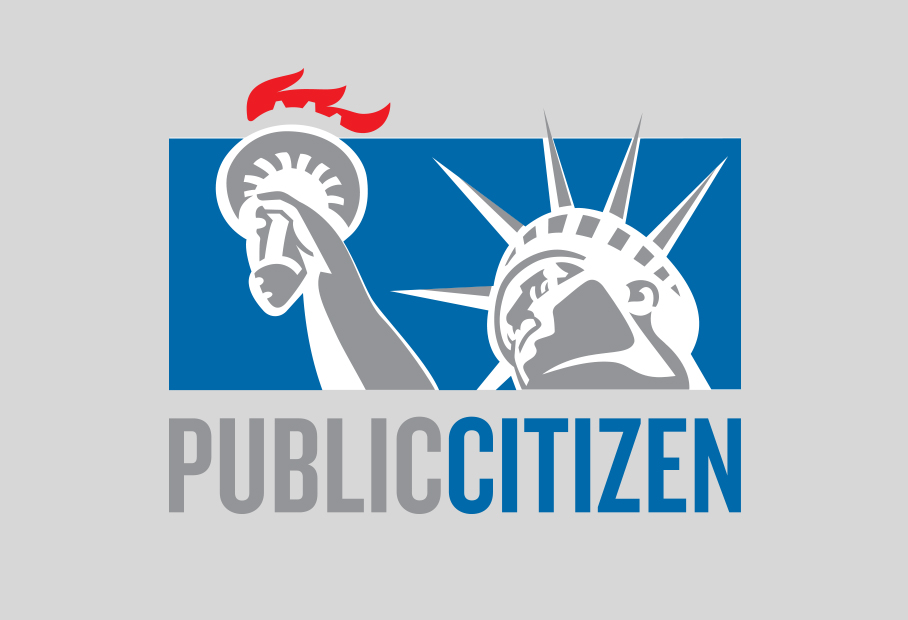 The U.S. Food and Drug Administration (FDA) should stop dragging its feet and act on a four-year-old petition urging the agency to regulate deadly bacteria in shellfish harvested in Gulf Coast waters and sold for raw consumption, the Center for Science in the Public Interest (CSPI) told a federal court in a lawsuit filed late Wednesday with the help of Public Citizen attorneys.

Without this safety standard, in the next year, an estimated 30 people will become seriously ill, and 15 of them will die, after consuming raw shellfish that contain the bacteria, called Vibrio vulnificus (V. vulnificus), according to CSPI.

“Every year, people are getting sick and some are dying from what is a completely preventable disease,” said CSPI senior food safety attorney David Plunkett. “For too long the FDA has observed these illnesses and deaths from its perch on the sidelines – leaving matters to state regulators and the industry. And it’s clear that that approach has been a public health failure.”

V. vulnificus is the leading cause of seafood-associated deaths in the United States. It occurs naturally in coastal waters but is most common along the Gulf Coast. Levels of V. vulnificus peak during warm weather months when water temperatures are higher than at other times of the year.

V. vulnificus is particularly dangerous for people with certain health conditions, including diabetes, liver disease, cancer, iron overload disease (hemochromatosis), hepatitis and HIV/AIDS. These individuals are at greatest risk of contracting blood poisoning from a V. vulnificus infection, which can result in painful swelling and blistering wounds on the legs.

Half of all individuals who are infected with V. vulnificus-related blood poisoning die, usually within a matter of days. The fatality rate is 100 percent if individuals delay seeking medical treatment for 72 hours. Many other individuals must have their limbs amputated to survive. Even a single raw oyster may contain a sufficient amount of V. vulnificus bacteria to be lethal.

“The FDA’s failure to adopt a safety standard to control these deadly bacteria is unconscionable,” said Julie Murray, the Public Citizen attorney who filed the case in the U.S. District Court for the District of Columbia. “The technology to eliminate or reduce V. vulnificus while preserving the texture and flavor of raw oysters is readily available. What’s missing is the FDA’s resolve to do something meaningful about this public health hazard.”

The FDA has recognized since the 1980s that V. vulnificus poses a hazard to public health. But in the decades since then, it has repeatedly caved to industry pressure not to adopt a safety standard that would require companies to reduce V. vulnificus to nondetectable levels. Between 1989 and 2010, at least 300 individuals died from V. vulnificus-related illnesses, according to the government’s own records. More individuals have died in the years since then.

For example, in 2011, Tim Cox, a Panama City Beach, Fla., resident, became ill and died after eating raw oysters. Cox, a diabetic, loved sports of all kinds and was an assistant coach of the women’s softball team at Gulf Coast Community College.

One weekend, during an out-of-town softball tournament, Cox went to a restaurant with his team. He got a few oysters from the buffet. A day or two later, Cox became very ill. He could not walk or eat, was confused and had trouble breathing. Later, at the emergency room, his legs were purple, and within a day they were amputated in an attempt to save his life. But his condition worsened, and he died on May 3, 2011.

Similarly, in 2009, Darrell Dishon, a Lebanon, Ohio, resident, became ill and died after eating raw oysters. Darrell went to Panama City, Fla., with his fiancée Nicole to get married. Although Darrell had diabetes, he was active. He worked at a company making parts for machines and vehicles, and enjoyed hunting, fishing and riding his motorcycle. Once in Florida, Darrell, Nicole and two friends went to a restaurant for dinner, where Darrell had two or three raw oysters.

The following day, Darrell became ill. Soon he was in the hospital and diagnosed with a V. vulnificus infection. Darrell’s legs were amputated after large blood clots developed, and his kidneys began to fail. He and Nicole married in the hospital. Nearly five months later, after extensive treatment and multiple complications, Darrell was discharged so he could die at home with the care of Nicole, a nurse. Darrell died on Dec. 14, 2009.

“What happened to Darrell and our family should never happen to anyone,” said Nicole. “Ordinary Americans would not imagine that eating a few raw oysters could lead to the loss of their legs, or to a painful death. The government should require companies to make sure that the oysters they sell don’t kill people.”

The government must file a response to CSPI’s complaint by July 25. More details about the case are available here.