Nobody Wants Vaccine Trials to Fail. But They Just Might. 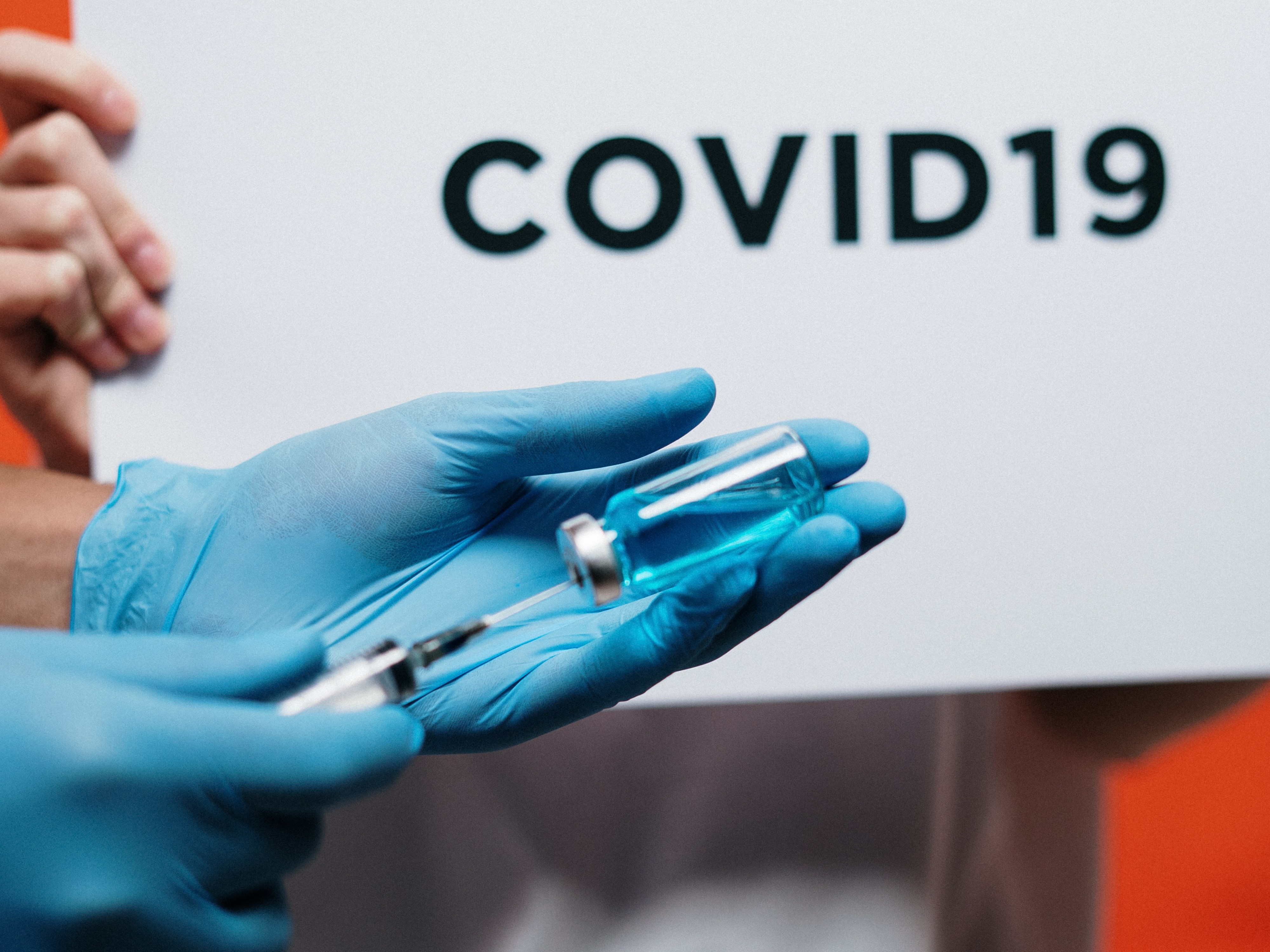 Strange how one thing can lead to another. Avid readers of this blog will recall that a few weeks ago, we helped put together a sign-on letter to Food and Drug Administration Commissioner Stephen Hahn, ultimately signed by more than 400 leading authorities in vaccines and public health, arguing for a thorough, transparent FDA process to review candidate vaccines. This would give experts and the general public alike reassurance that any approved vaccine is safe and effective. Not long thereafter, we received a note from the person at the very center of any vaccine approval decision, my old colleague at FDA, Peter Marks. In his letter, he proclaimed the agency’s commitment to transparency and rigor, saying “We will continue to explore additional mechanisms to be as transparent as possible about our decision-making and general thinking regarding vaccines to prevent SARS-CoV-2 infection and/or COVID-19 disease.”

I forwarded the letter from Marks to the 400 signatories and got back one especially intriguing response. John Potter, a professor in the Division of Public Health Sciences at the Fred Hutchinson Cancer Research Center in Seattle, wrote back attaching a study, saying: “This from 2017 is worth drawing to wider attention so that pressure is maintained on the FDA – using their own data.”

Intrigued, I clicked on the attachment he provided, only to find it was a study, I thought long-forgotten, by a team I led while I was at FDA! (Momentary, but important digression: a large team was behind the report, but our ringmaster was the estimable Lisa Rovin, one of the thousands of FDA employees still toiling away honorably under increasingly difficult conditions.) The study included 22 case studies of drugs, vaccines, and medical devices in which promising so-called Phase 2 clinical trial results were not confirmed in subsequent Phase 3 testing. In 14 cases, Phase 3 studies did not confirm earlier Phase 2 findings of effectiveness, in one case there was a safety issue, and in 7 cases there were both safety and effectiveness concerns.

So I turned round and pulled together an op-ed with the same title as this blog, and it published in the Opinion section of the Washington Post yesterday. I conclude: “In the midst of a pandemic, it remains appropriate to prepare for the possibility that a vaccine will succeed by preparing plans to administer the product and ramping up production, as the administration has done. But what we shouldn’t be doing is ramping up public expectation that an effective vaccine is imminent ... [L]et’s prepare members of the public for the possibility that they may have to continue the social distancing and mask-wearing that, when rigorously practiced, have been so effective in this pandemic.”

I hope you find it interesting – and keep those emails coming.

Topic:
Beyond the Curve COVID-19 FDA Integrity In Science