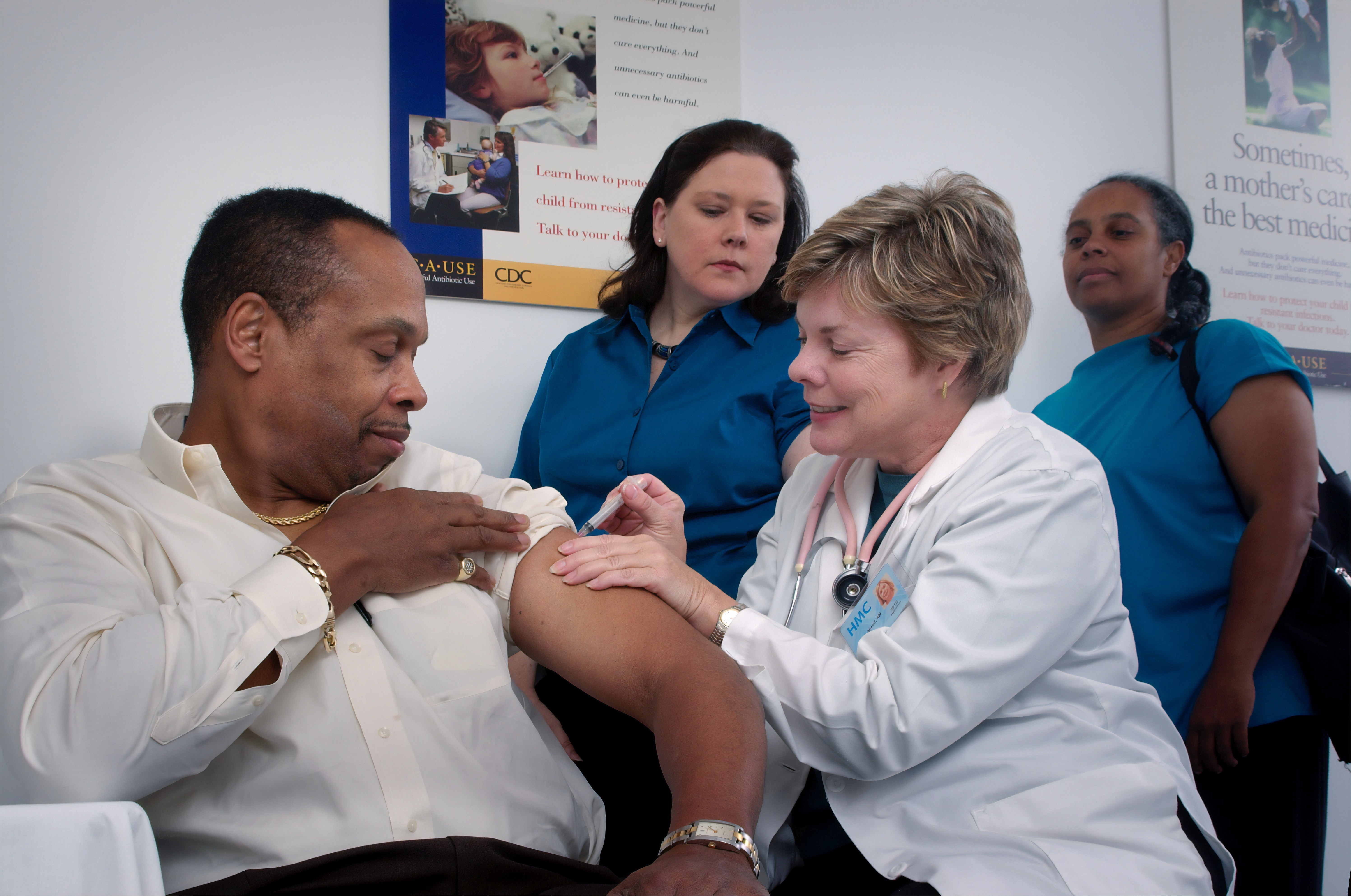 To take unjustified liberties with Alfred Lord Tennyson, “In the summer, a young man's fancy lightly turns to thoughts of a COVID-19 vaccine.” And understandably so. COVID-19 levels throughout the country remain far below those that could confer herd immunity and in many areas the appetite for mask-wearing and indefinite social distancing has been hard to sustain.

And there is no shortage of vaccine candidates – 231, according to the Vaccine Centre at the London School of Hygiene & Tropical Medicine. Five of these are already in Phase III trials, the final stages of vaccine development in which the vaccine is compared to a placebo in tens of thousands of subjects.

But, in a pandemic that has been politicized like no other, there is dark speculation that the Trump administration, flailing in the polls, might goose its vaccine program, tellingly dubbed Operation Warp Speed, to approve a vaccine just in time for election day. At times, Trump himself seems to make the possibility explicit. Asked if a vaccine could be ready by November 3, Trump responded, “I think in some cases, yes, possible before, but right around that time.” “I’m rushing it,” he proclaimed, “I am. I’m pushing everybody.” (Better answer: “We are moving forward as fast as we can, but science can be hard to predict and we can’t interfere in the process.”)

So, on August 5, CSPI helped put together a statement from over 400 experts in virology, epidemiology, vaccinology, clinical care, and public health calling on FDA Commissioner Stephen Hahn to ensure a thorough, transparent process that will give experts and the general public alike reassurance that the candidate vaccines are safe and effective. The process, said the letter, should be as thorough as the FDA’s review for previous vaccine candidates and involve open meetings of the FDA’s Vaccines and Related Biologics Product Advisory Committee.

The letter took due note of the worrisome possibility that opposition to vaccines in general and to a COVID-19 vaccine approved under pressured circumstances might lead to low levels of vaccine uptake, defeating any hope of reaching herd immunity. “However, we can only perform as advocates,” the signatories wrote, “if we ourselves are persuaded that the vaccine(s) truly is safe and effective. We must be able to explain to the public what we know and what we don’t know about these vaccines. For that to happen, we must be able to witness a transparent and rigorous FDA approval process that is devoid of political considerations.” The letter drew significant attention in the New York Times, Washington Post, STAT, and elsewhere.

We have already witnessed what happens when certain drugs, like hydroxychloroquine, preventive measures, such as masks, or public policies, such as whether to open or close schools, become politicized. But there is no place for politicization if uptake of a safe and effective vaccine is to be maximized and the pandemic is to be controlled.

On the day the letter was released, FDA officials published an op-ed in the Washington Post followed by an article a couple of days later in the Journal of the American Medical Association proclaiming their fealty to scientific rigor. Let’s hold them to that.

Topic:
Beyond the Curve COVID-19 FDA Integrity In Science