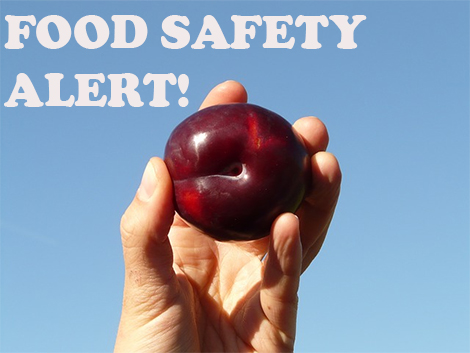 An amendment to the budget resolution pending before the United States Senate would ensure future funding for implementing the landmark Food Safety Modernization Act, according to the nonprofit Center for Science in the Public Interest. CSPI strongly supports the amendment, offered by Minority Leader Harry Reid (D-NV) and Senators Richard Durbin (D-IL) and Dianne Feinstein (D-CA).

"Without full funding, the promise of safer food and fewer foodborne illnesses will not be realized," said CSPI senior food safety attorney David Plunkett. "Fully funded, FDA spends about $3.25 per person to make sure our food is safe. Funding FDA is a pretty good deal considering that doctor bills and lost income from a single foodborne illness can total more than $1,000."

The Food Safety Modernization Act, which passed Congress in 2010, directs FDA to inspect food manufacturers more frequently, improve oversight of imported foods, and requires the industry and government to focus on preventing illnesses rather than responding to problems after people get sick. The amendment lets the Budget Committee revise budgeted funding levels to implement the FSMA as long as doing so does not increase the deficit. A vote on the amendment should happen Thursday.

Each year one in six Americans suffer a foodborne illness, 128,000 are hospitalized and 3,000 die, according to the Centers for Disease Control and Prevention.