Teenage boys who drink carbonated or non-carbonated soft drinks consume an average of three 12-ounce cans per day, and girls more than two cans, according to a new analysis of 1999-2002 government data. Teens who drink soft drinks get nearly 15 percent of their total calories from those drinks. Although adults seem to be turning to diet soda, the Center for Science in the Public Interest (CSPI) says that the data show teenagers are actually drinking more high-calorie soft drinks than ever-and less diet soda than in years past-despite growing concerns about obesity. 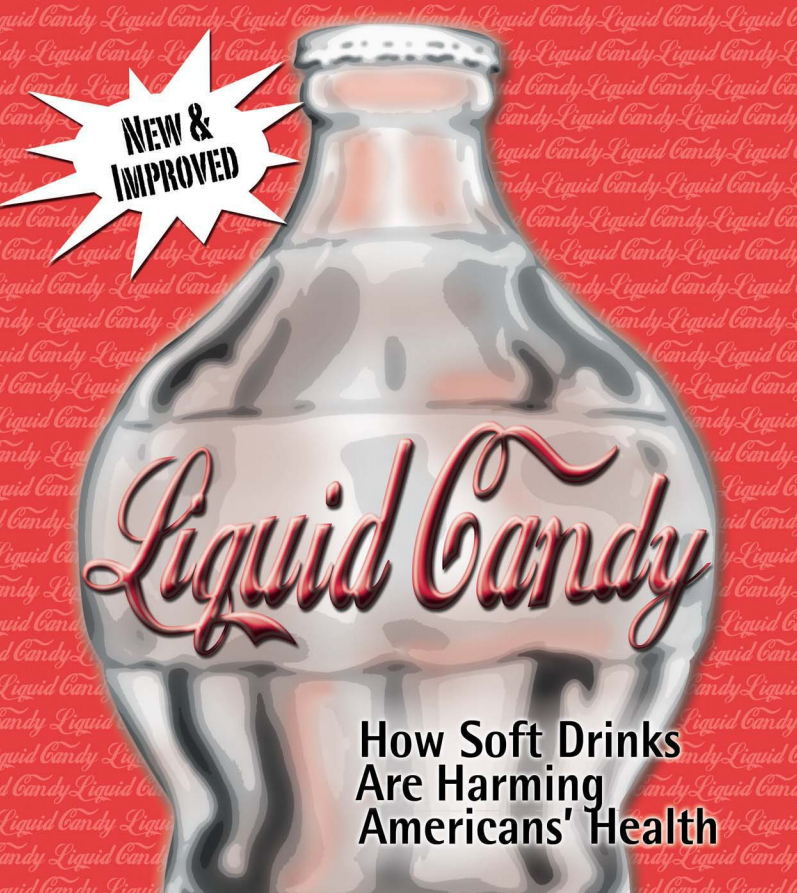