Little Debbie Swiss Rolls have a combined 32 milligrams of Yellow 5, Red 40, and Blue 1 per serving, according to new Food and Drug Administration data obtained and analyzed by the nonprofit Center for Science in the Public Interest.  That level of artificial food dye is troubling, according to the group, since clinical trials have shown that modest percentages of children experience adverse behavioral reactions after consuming about that much.

Many consumers, who associate food dyes with brightly colored foods, probably would be surprised to discover the dyes in a chocolate snack. The primary ingredients in Little Debbie Swiss Rolls, manufactured by McKee Foods, are sugar, water, flour, and oil.  Less than two percent of the product is cocoa, which means that much of the dark, chocolatey brown color of the product comes from yellow, red, and blue dye.

“Keeping dyed foods away from children is not easy,” said CSPI deputy director of nutrition policy Jessica Almy.  “The FDA could make an enormous difference for hundreds of thousands of children and their families by eliminating dyes altogether, or at least requiring a warning label.” 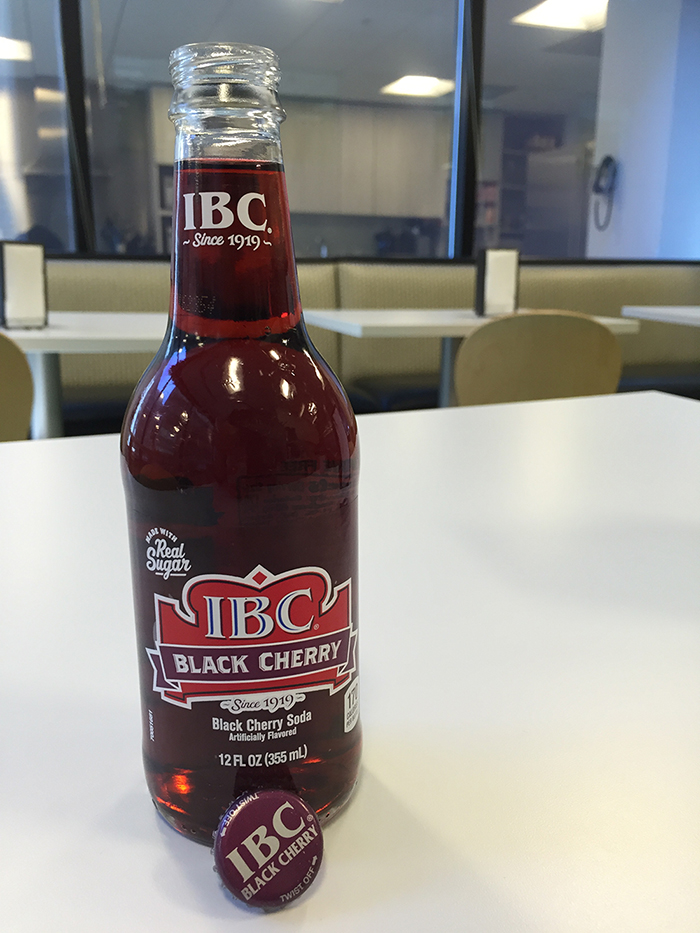 In a letter to McKee Foods president and CEO Mike McKee, CSPI urged the company to make a public commitment to eliminate the use of dyes by the end of 2017.  CSPI also pointed out that at least one of Little Debbie’s competitors, Hostess, is making a chocolate snack cake that doesn’t contain synthetic dyes.

“As many parents have told us, behaviors triggered by the dyes in foods impair the health and wellbeing of the child and the entire family,” CSPI wrote.

Red 40, Yellow 5, and Yellow 6 are the most commonly used food dyes.  Besides triggering behavioral problems in children, some food dyes pose other health concerns.  In 1990, the FDA determined that Red 3 was a thyroid carcinogen in animals and subsequently banned the dye for use in cosmetics and externally applied drugs, as well as all uses of lakes (an insoluble form) of Red 3.  The FDA still permits Red 3 dye in ingested drugs and foods.  Blue 1 was highlighted by several members of an FDA Food Advisory Committee as being of special concern because it can cross the blood-brain barrier.  Red 40, Yellow 5, Yellow 6, and Blue 1 also trigger allergic reactions such as hives in some people.

“Numerous studies have tested artificial food dyes on children in amounts ranging from 25 to 35 milligrams and found that they triggered hyperactivity or other adverse behavior in some children,” said CSPI senior scientist Lisa Lefferts.  “Why risk harming any children by using dyes for a purely cosmetic purpose?”

There is simply no need to use discredited chemical dyes in products meant to be consumed by the most vulnerable children,” said pediatrician Dr. Alan Greene.

The FDA estimates that all American children ages 2 to 5 and teenage boys ages 13 to 18 consume foods and beverages dyed with Red 40, Yellow 5, Yellow 6, and Blue 1 (they didn’t study other age or sex groups).  In Europe, by contrast, mandatory warning labels have led to the elimination of dyes in many products.

Even products intended for sick or underweight infants and children can be dyed.  Pedialyte Fruit Punch Powder has 3 mg of Red 40 per serving, and Pediasure’s Strawberry Shake has 2 mg of Red 3 per serving—the carcinogenic dye that FDA has banned in cosmetics and certain drugs.  Both of those products are made by Abbott Nutrition.

“If the maker of Pedialyte and Pediasure is convinced these products need to be colored to get kids to drink them, there are any number of safe and natural colorings based on fruits or vegetables that would work perfectly,” said pediatrician Dr. Alan Greene.  “There is simply no need to use discredited chemical dyes in products meant to be consumed by the most vulnerable children.”