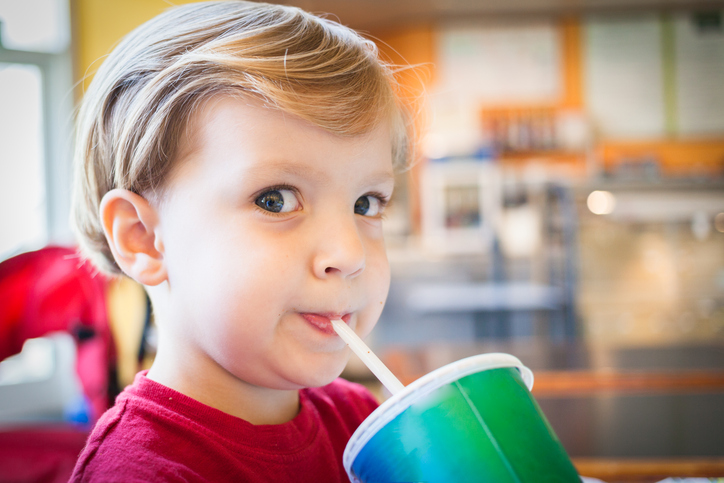 Lawmakers in Delaware passed a bill today making it the third state to join the movement to stop restaurants from pushing soda and other sugary drinks on children. California was the first state to pass a similar bill in August of 2018. Hawaii became the second when its bill was signed into law by Governor Ige on June 25th, 2019. The Delaware legislation is awaiting signature by Governor Carney.

The Delaware kids’ meal legislation will ensure that healthier beverages like water, milk, or 100 percent juice are the default drinks with restaurant children’s meals, rather than soda, lemonade, fruit punch, or other sugary drinks. While parents can still request a different beverage for their children, they’ll no longer have the unhealthiest drinks pushed on their kids as the automatic option.

With the passage of these two bills and a dozen other policies around the country, all restaurants across the country should get on board and stop promoting sugary beverages to little children. Though a number of large chains, including McDonald’s, Wendy’s, Burger King, Dairy Queen, Olive Garden, and Chipotle have removed sugared beverages from their children’s menus, nearly 75 percent of top restaurant chains still push sugary drinks on kids’ menus.

The Center for Science in the Public Interest offers our thanks to lawmakers in Hawaii and Delaware and encourages other states and localities to follow their example and protect children's health.