Standing up for Dr. Fauci 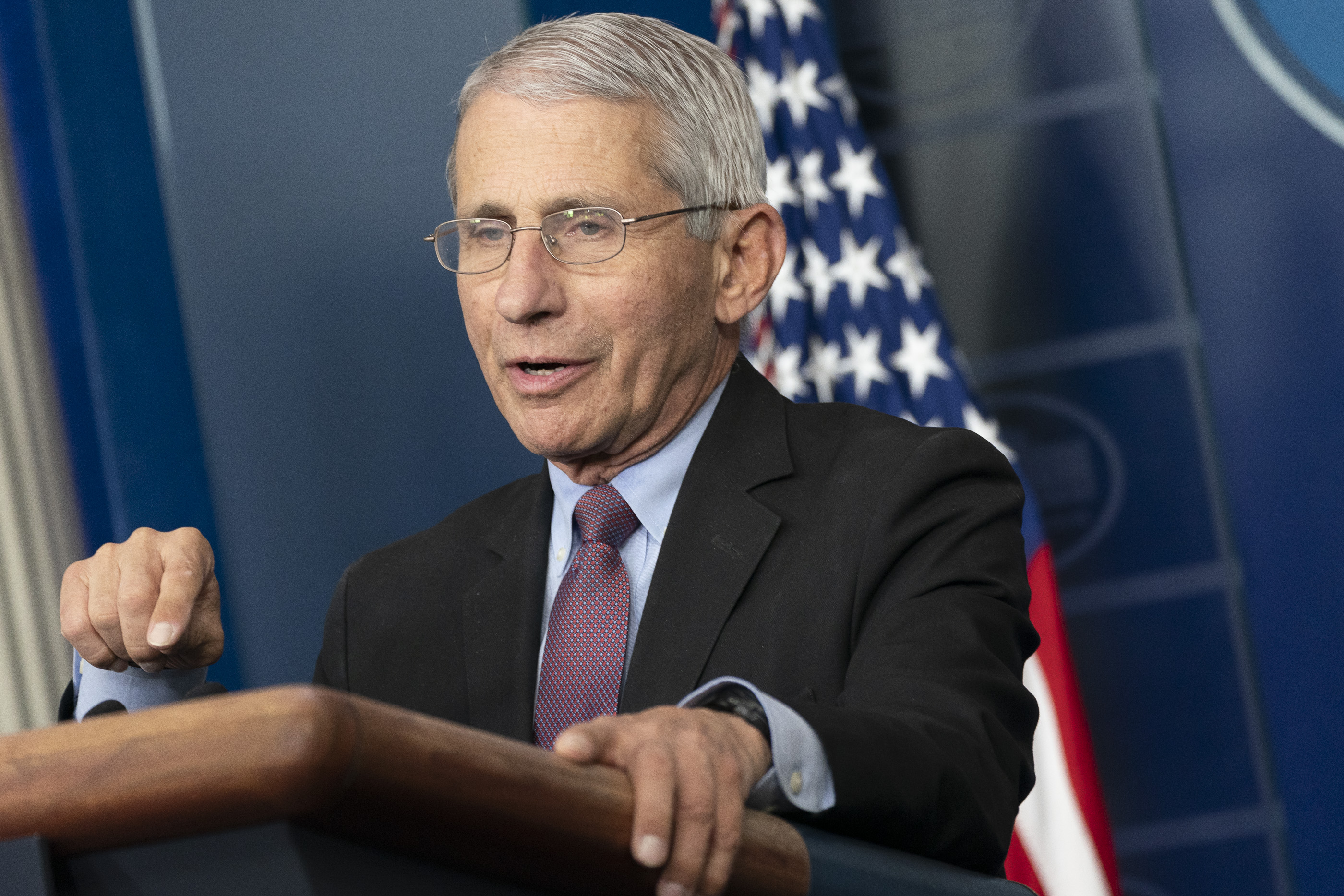 In any other administration it would make no sense: publicly (but also clandestinely) attacking the one member of your administration who has the most public trust in the midst of a raging pandemic. But this is no ordinary administration—and Dr. Anthony Fauci, Director of the National Institute of Allergy and Infectious Diseases and advisor to no fewer than six Presidents, has now found himself in the administration’s crosshairs.

Peter Navarro, the U.S. trade advisor who thinks he’s an expert in public health because he has a PhD in something else, penned an opinion piece in USA Today with the not-especially-subtle (and not especially grammatical) title “Anthony Fauci has been wrong about everything I have interacted with him on.” That didn’t work out too well. The newspaper disassociated itself from the piece, stating bluntly that “Navarro’s op-ed did not meet USA TODAY’s fact-checking standards.” Even the White House went into social distancing mode. White House Director of Strategic Communications Alyssa Farah tweeted that Navarro's op-ed “didn’t go through normal White House clearance processes and is the opinion of Peter alone.” Navarro’s boss weighed in, too. “He made a statement representing himself,” said the President, “He shouldn't be doing that.” Ouch.

That might sound like a fresh tune from the White House, were it not for the fact that the previous week the White House itself had been dishing out alternative facts to journalists—many out of context and/or otherwise misleading—purporting to show mistakes Fauci had made. Tom Frieden, Centers for Disease Control and Prevention (CDC) director in the Obama administration put the “mistakes” in the context of the rapidly evolving pandemic. “That’s called science, not a mistake,” he declared. “The real, deadly mistake is not listening to science.”

On Friday, I joined Gregg Gonsalves, a long-time AIDS activist, Macarthur Award winner, and now Yale School of Public Health faculty member, to lead an effort to stand up for science in the pandemic. We put together a sign-on letter to President Trump for current and former public health officials, researchers, and public health professionals defending Dr. Fauci and scientific rigor more generally. “Attempting to marginalize highly respected researchers such as Dr. Fauci is a dangerous distraction at a time when we most need voices like his,” we said. “We call on our political leaders, members of the media and all Americans to reject the sidelining of science, to speak out against the silencing of scientists, and to champion open and public scientific discussions of the issues facing our country.”

If you are a member of one of those groups you can sign the letter here. You’ll be in the company of early signers including former FDA Commissioners, CDC Directors, and Surgeons General, as well as leading medical journal editors, public health school deans and other leading scientists.

If past is prologue, this will not be the last time this administration attempts to sideline science, even as (or because) the pandemic is worsening. We already have hundreds of signatories. If you’re a public health professional, please consider adding your voice to theirs.

Topic:
Beyond the Curve COVID-19 Integrity In Science