From the files of Nutrition Action Healthletter

Nutella, which calls itself “Hazelnut Spread with Cocoa,” contains more sugar and palm oil than hazelnuts and cocoa.  That earned Nutella a place on the 10 Worst Food and Supplement Scams of 2016, compiled by the nutritionists at the nonprofit Center for Science in the Public Interest.

“Too many companies rely on pretty pictures and appealing buzzwords to fool people into thinking that their foods or supplements are healthier than they really are,” said CSPI senior nutritionist Lindsay Moyer.

Other big food and supplement labeling scams of 2016, in no particular order:

2.  Quaker Real Medleys SuperGrains Blueberry Pecan. This granola has more sugar and oil than pecans, and more cornstarch than quinoa or blueberries. 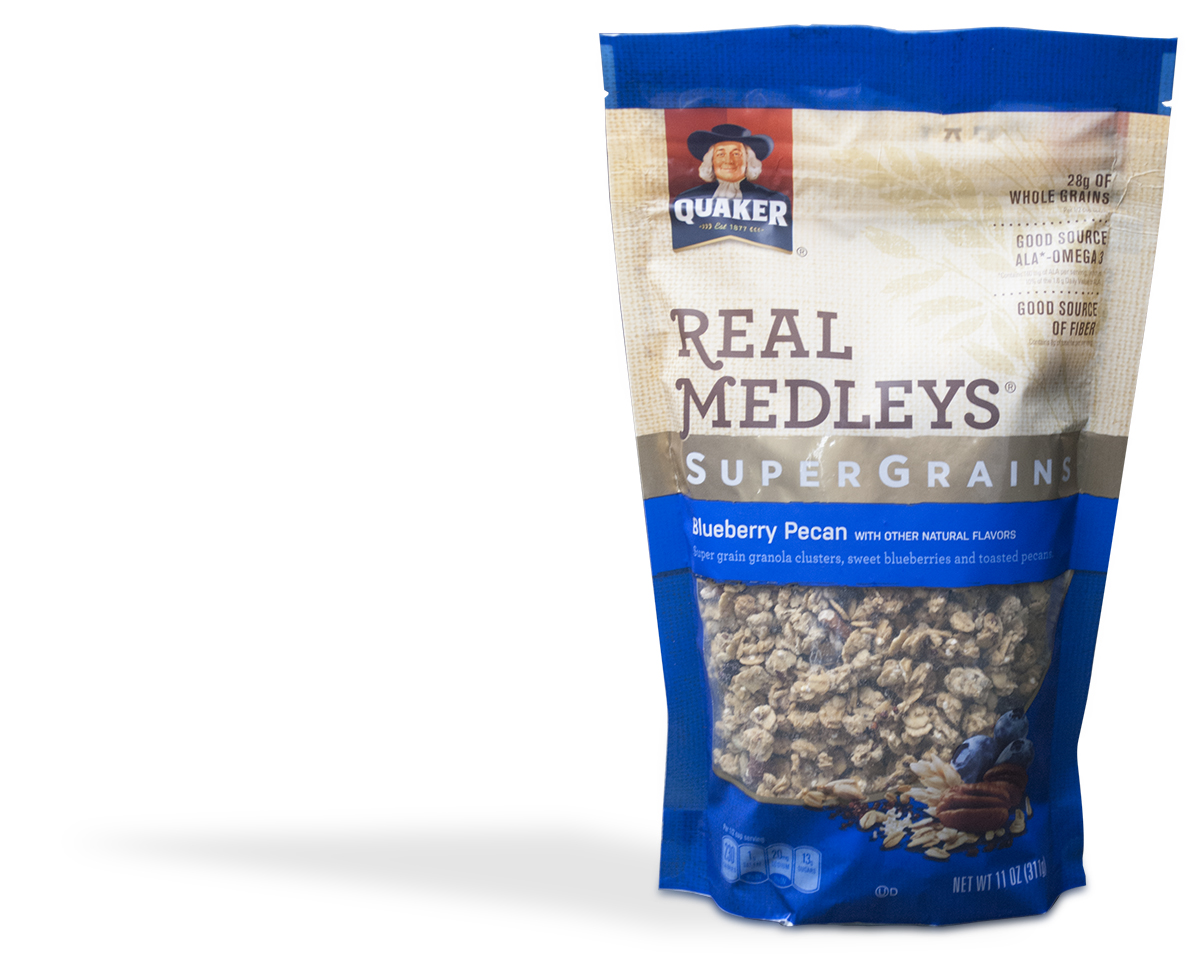 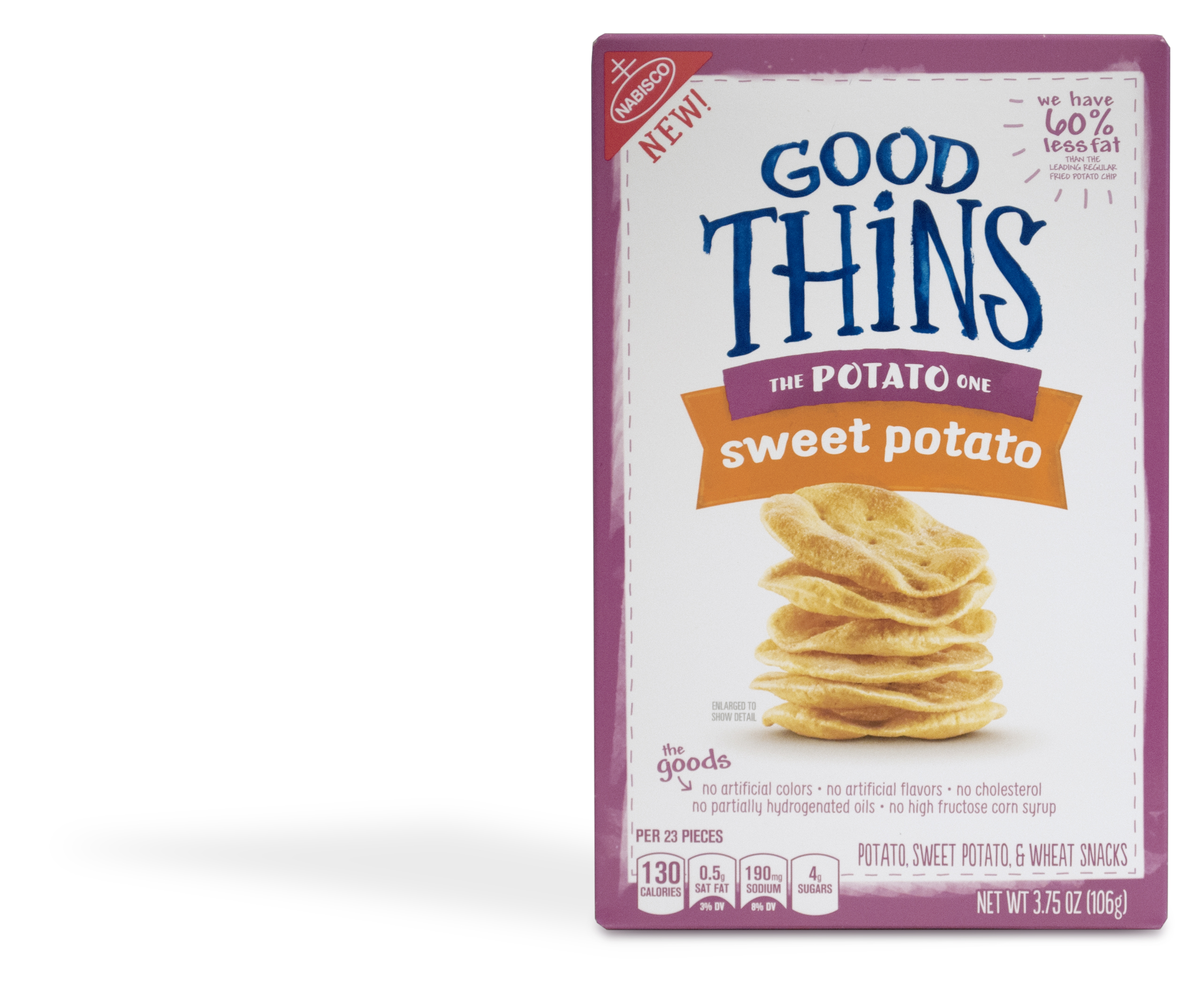 4.  Oscar Mayer Natural Slow Roasted Turkey Breast. “Some things are full of hormones. We’re not,” said one of the company’s ads this year.  But no brand of turkey has hormones added because they’re prohibited by federal regulations.  Oscar’s Natural labels also claim that its turkey contains “no nitrites or nitrates added except those naturally occurring in celery juice and sea salt.” Translation: You’re getting nitrites and nitrates from the celery juice. 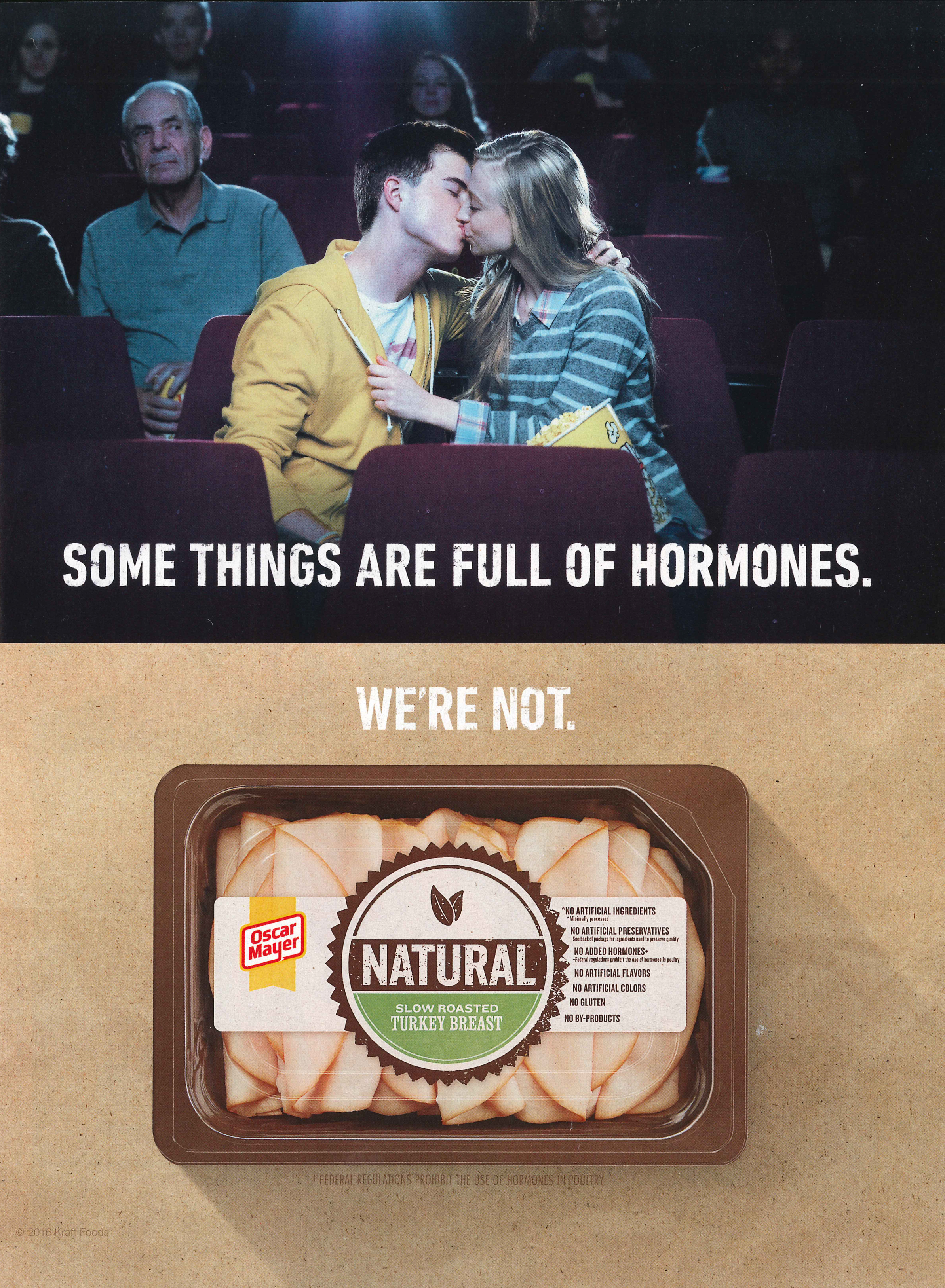 5.  M Drive. This dietary supplement was advertised in high-end magazines this year as a testosterone-booster for men. A one-month supply sells for roughly $40.  Containing a concentrated extract of the herb ashwagandha, it promised to “enhance vitality & sexual function.” But in the only two studies, men who took the extract did not have any higher testosterone levels than men assigned to take a placebo. Unfortunately, most supplement companies that make false advertising claims get away with it. 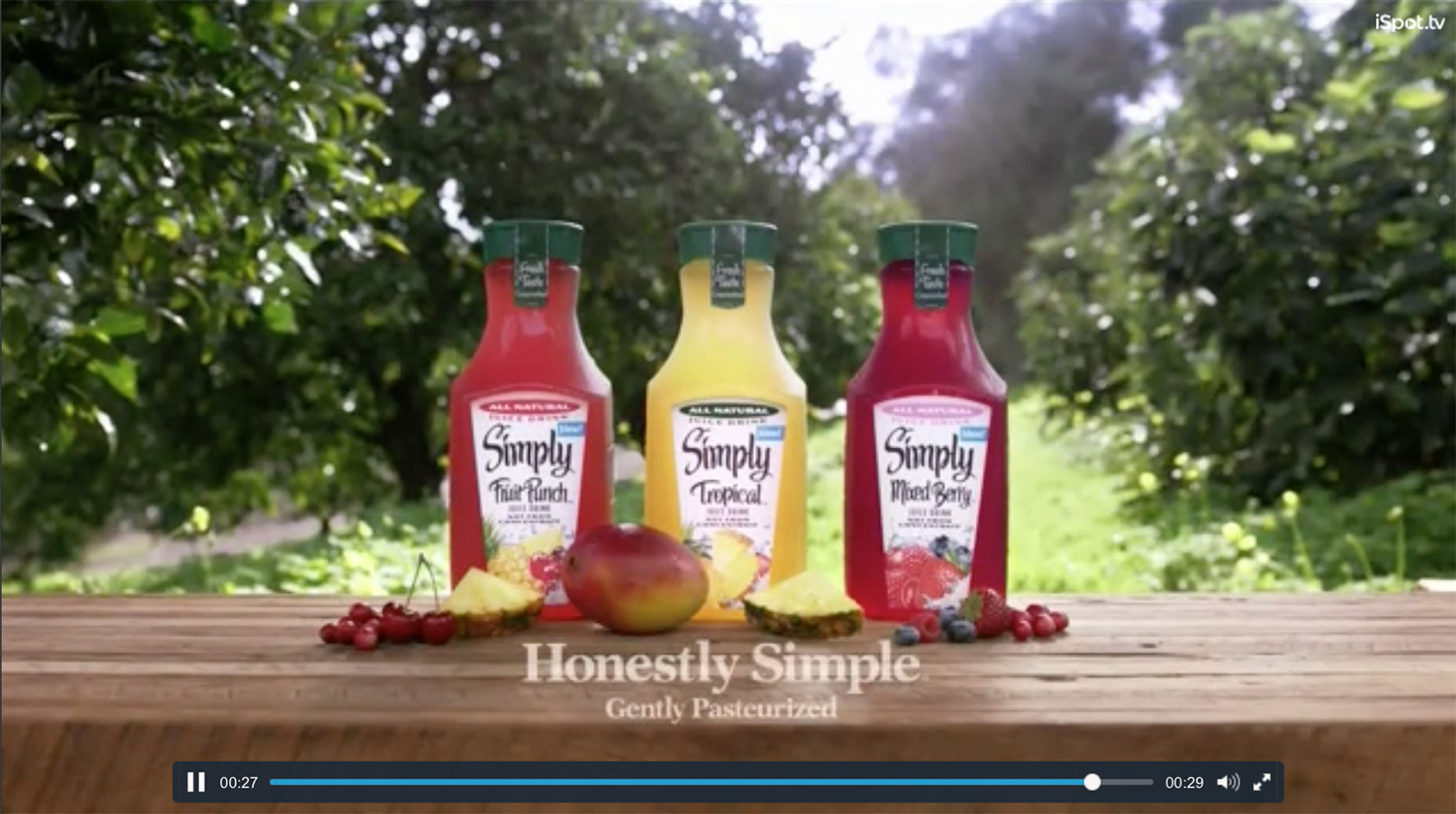 7.  Ocean Spray Greek Yogurt Craisins.  Ocean Spray took dried cranberries and “dipped them in real, tangy Greek yogurt,” according to the label.  But the Craisins have more sugar and saturated-fat-rich palm kernel oil than “Greek yogurt powder,” which explains why each serving has less than a gram of protein.  And the yogurt has likely been heat treated, which kills all of the yogurt’s bacteria. 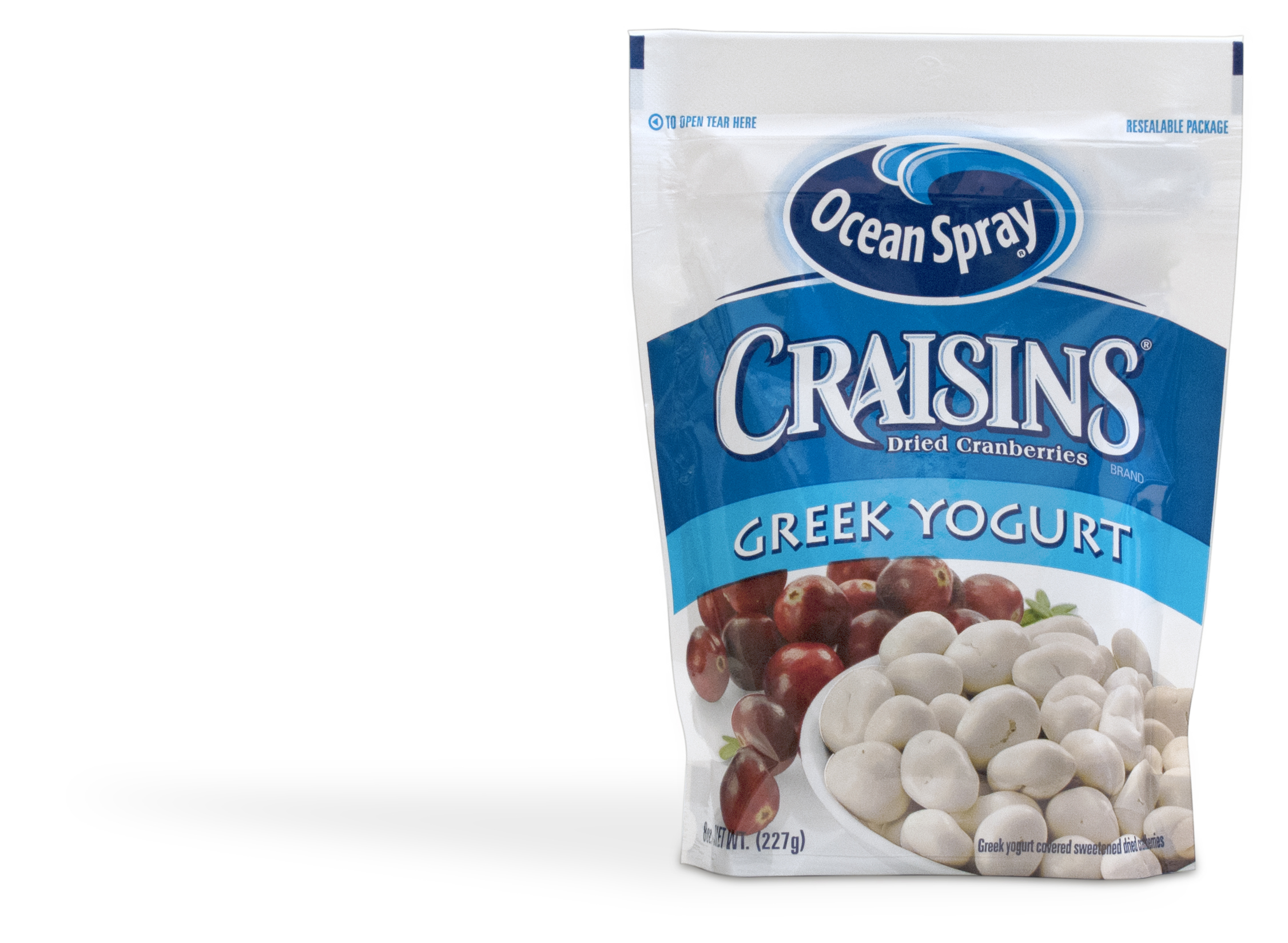 8.  Suja Green Delight. A 12-ounce bottle of this “green” smoothie costs about $4. Its first ingredient is cheap, nutrient-poor apple juice, not the kale, spinach, or other veggies that consumers probably expect. Suja’s King of Greens and Easy Greens also have more apple juice than any of their greens. 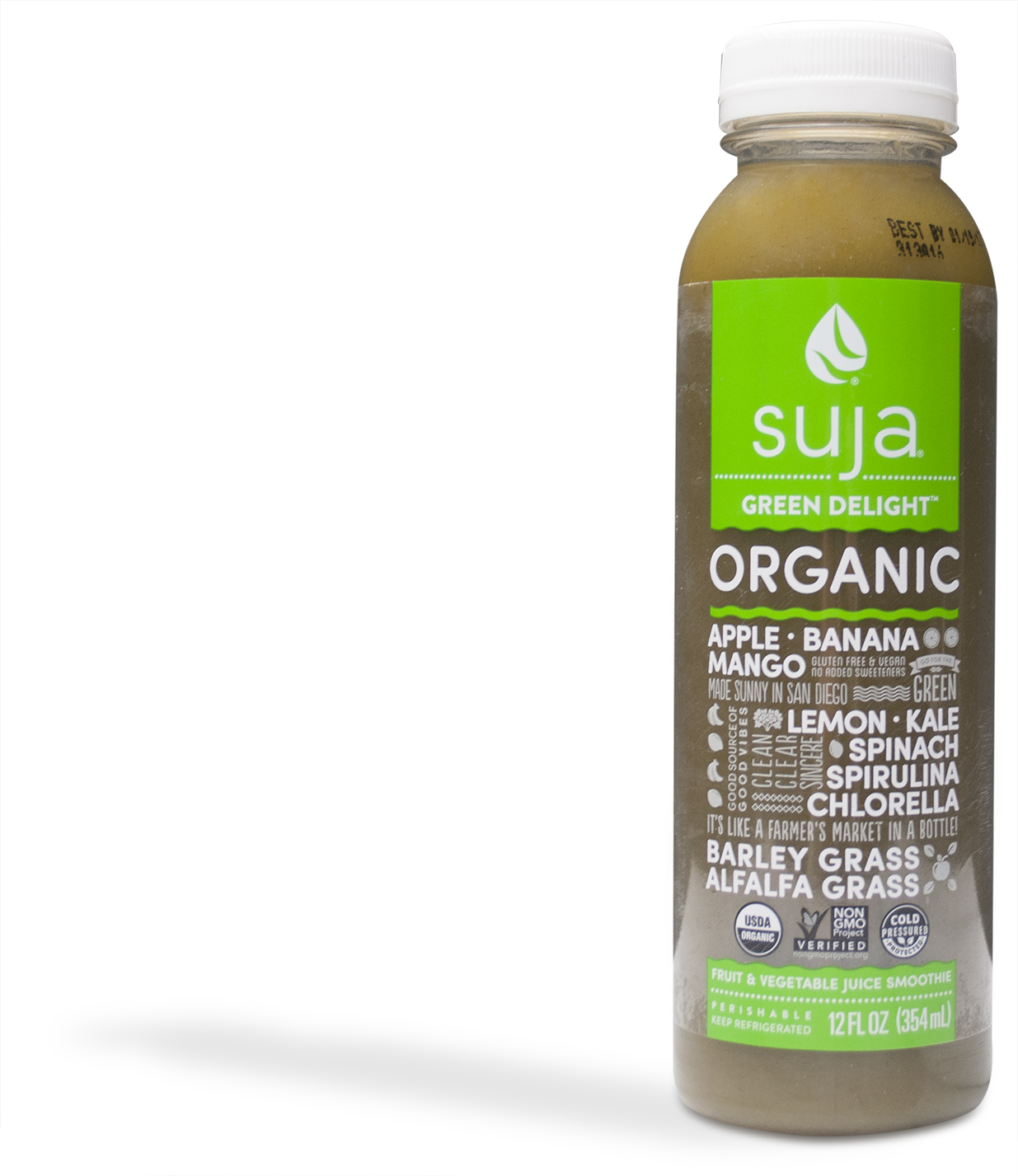 9.  VitaFusion Complete Multivitamin Gummy.  VitaFusion must have a strange definition of “complete,” because, like most gummy multivitamins, VitaFusion is incomplete. It’s missing nine essential vitamins and minerals, including vitamins B-1, B-2, and K and the minerals magnesium, zinc, copper, and selenium. 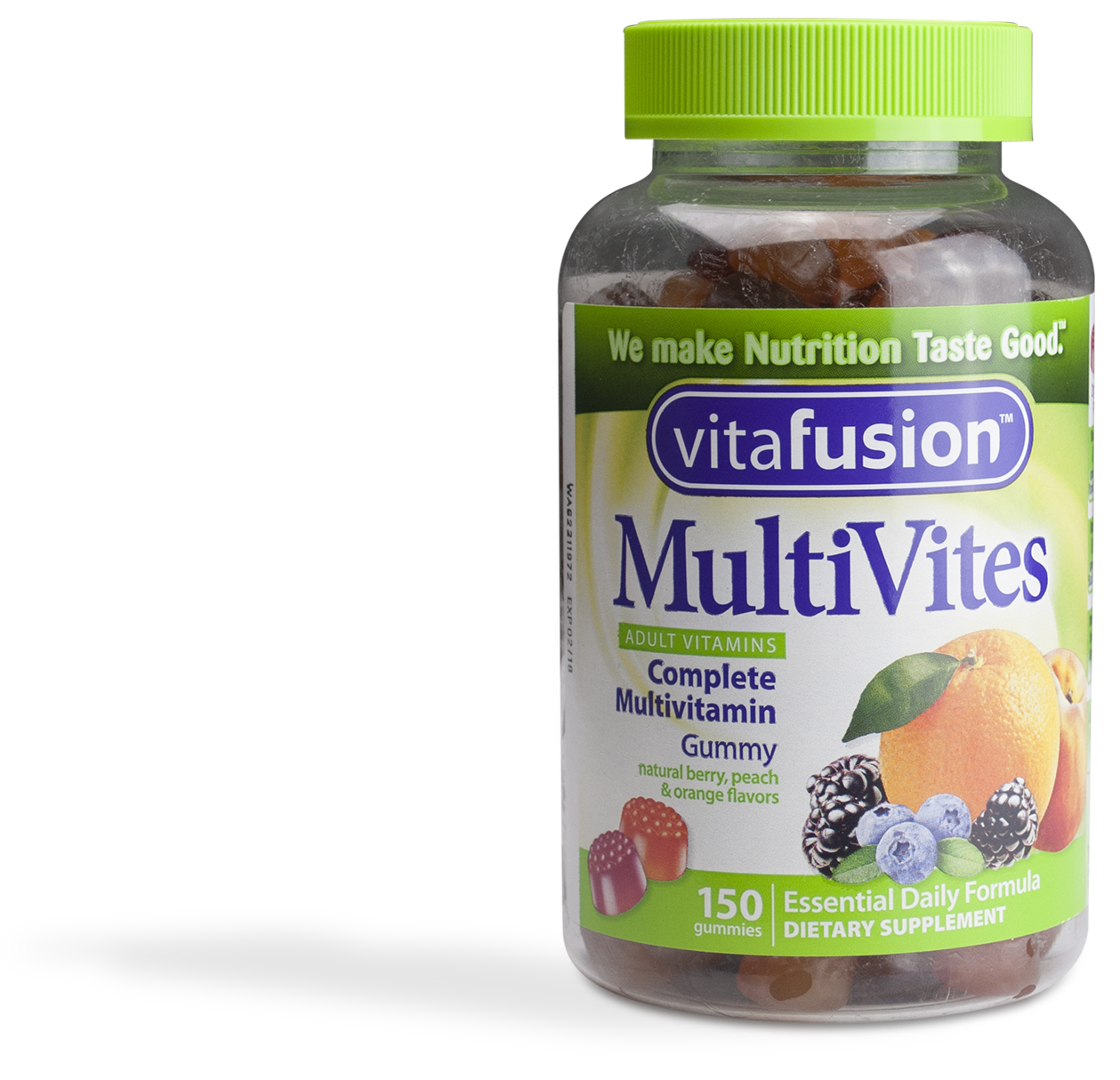 10.  Brookside Berry Medley Flavors Crunchy Clusters. The bag features cranberries, blueberries, and raspberries, but they’re just for show. There are no blueberries or raspberries in the clusters, just juice concentrates. And they contain more chocolate, sugar, palm kernel oil, sugary white rice, and about a half dozen other ingredients than cranberries. See the calories, sugar, and other nutrients on the front label? They apply to less than a third of the smallish 5-ounce bag. 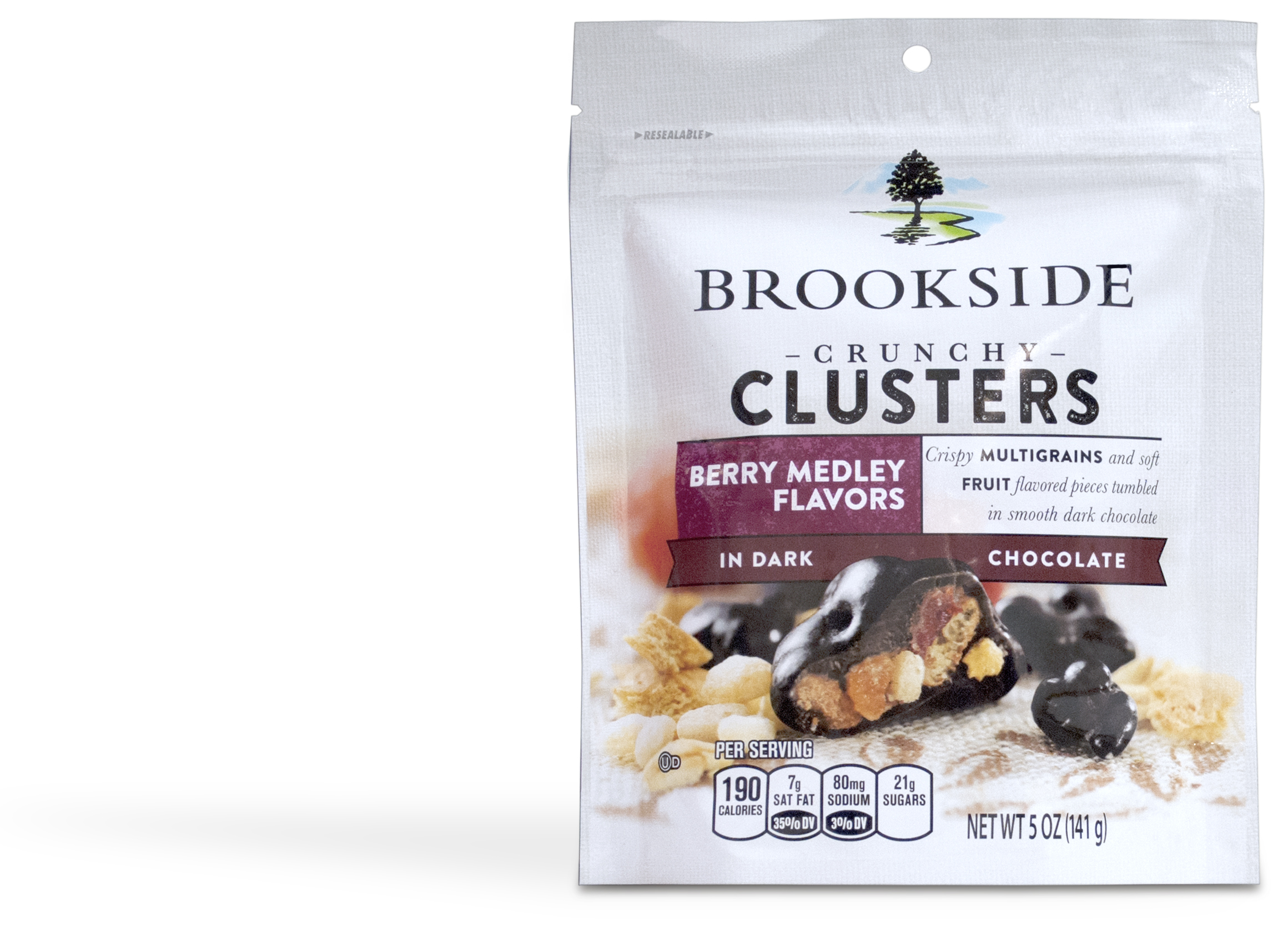 These are only some of the scams revealed by CSPI’s Nutrition Action Healthletter in 2016. The list doesn’t include some products that CSPI is currently litigating, such as General Mills’ Cheerios Protein (which has negligibly more protein than Original Cheerios, but 16 to 17 times more sugar), Cheez-It Whole Grain crackers (which have more white flour than whole-grain flour), and Naked Juice’s Kale Blazer (which has more orange juice than kale).