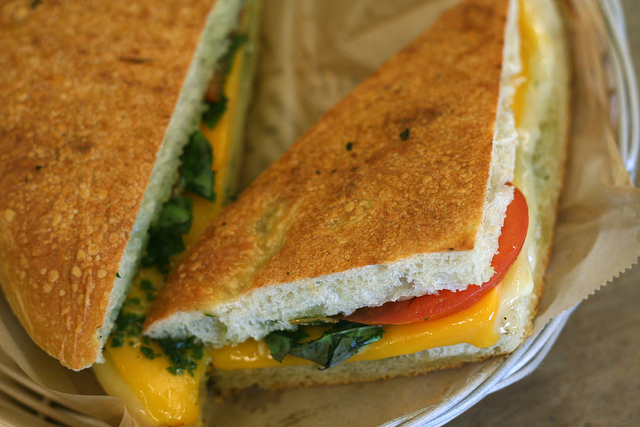 Restaurants and supermarkets that adopt “clean-label” programs are removing most, but not all, of the riskiest food additives like aspartame and synthetic food dyes.

The nonprofit Center for Science in the Public Interest evaluated 14 such programs and found that while the clean-label trend is a net plus for consumers, it recommended areas for improvement, such as for restaurants to apply their policies to beverages.

And even though the high levels of sodium and sugar in the typical diet cause far more harm than all other food additives combined, none of the clean-label programs reviewed by CSPI set limits on either.

“The drive for clean labels is a response to consumer concerns that chemicals added to food are not safe, and that the system meant to ensure their safety is flawed,” said CSPI senior scientist Lisa Lefferts.

Simultaneously, today CSPI is calling on McDonald’s to eliminate synthetic dyes, such as Red 40, as well as the preservative BHA and the artificial sweetener aspartame.  CSPI is asking its members to tweet at the company today.

CSPI’s report includes a list of substances the group says companies should address when developing clean-label programs.  Besides added sugars and salt, which companies should limit, the list includes substances that companies should eliminate as a top priority, including artificial colorings such as Blue 1 and Yellow 5, linked to behavioral problems in children; artificial flavorings identified as carcinogens; artificial preservatives such as BHA and propyl gallate; natural or artificial nitrate or nitrite; and mycoprotein, the allergenic fungal ingredient marketed as Quorn meat substitutes.  CSPI lists additional tiers of additives that it recommends companies address, including ingredients that pose a slight risk of cancer or other adverse effects (like the preservative BHT), and ingredients that are poorly tested or have other safety issues (such as the butter flavoring diacetyl).

All of the 14 clean-label policies CSPI reviewed included the elimination of some additives that CSPI rates as safe, such as modified food starch, calcium propionate, and calcium stearoyl lactylate.  CSPI says that some chemicals should not be eliminated.  For example, sodium acid pyrophosphate used in French fries reduces acrylamide, a carcinogen.

The four restaurant chains surveyed do not include all bottled and fountain soft drinks in their clean label programs, and most supermarkets apply their policies only to one or a few house brands (the exception being Whole Foods, which has a long list of prohibited ingredients that applies to all the products it sells).  And just because a product is free of prohibited additives doesn’t mean the product is healthful:  Panera Bread has a comprehensive clean-label policy, but its Bistro French Onion soup has almost a day’s worth of sodium, and Whole Foods 365 Cola has even more sugar than Coke or Pepsi.

“We applaud the companies with transparent clean label policies that eliminate worrisome ingredients, and call on companies that haven’t formulated their own policies to do so,” said Lefferts.  “Our hope is that this report provides all companies with some useful guidelines to ensure clean labels better serve public health, not public relations.”

CSPI recommends that companies make their clean-label policies publicly available.  Restaurants should provide nutrition and ingredient information for all items, both on-site and online, and apply clean label programs to beverages.  CSPI recommends that supermarkets provide ingredient and nutrition information online and expand their clean-label programs to all private-label brands.