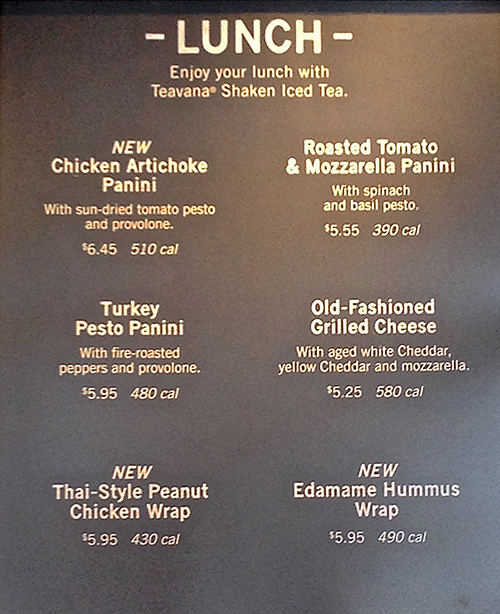 The House of Representatives passed on a vote of 266-144 the “Common Sense Nutrition Disclosure Act,” which would allow restaurants and other food establishments to make up their own serving sizes, deny customers calorie information on menu boards inside pizza chains and many other restaurants, and weaken enforcement and consumer protection.

“Despite the clever name, this anti-menu labeling bill is neither common sense nor would it disclose additional nutrition information,” said Margo G. Wootan, director of nutrition policy at the Center for Science in the Public Interest, which has led the charge for restaurant nutrition labeling. “It would result in consumer confusion and prevent disclosure of straightforward, consistent calorie information at many food service establishments.”

Supporters positioned the bill as providing modest flexibility to industry, when in fact it would withhold nutrition information from consumers, hampering their ability to make informed choices, according to CSPI.

The bill, H.R. 2017, is opposed by more than 100 nutrition and health organizations and researchers. Many food establishments are already labeling calories as a result of voluntary action and state and local laws.

“Menu labeling allows people to make informed food choices for a big and obesity-promoting part of their diets. Dozens of studies link restaurant meals to higher calorie intakes and obesity,” said Wootan. A recent Harvard study found that restaurant menu calorie labeling could prevent up to 41,000 cases of childhood obesity and could save more than $4.6 billion in healthcare costs over ten years.

The national menu labeling law passed as part of the Affordable Care Act in March 2010, with broad support from public health groups and the restaurant industry. Implementation has been delayed for nearly six years, says CSPI, due to lobbying by the Domino’s Pizza-led “American Pizza Community,” the supermarket trade group Food Marketing Institute, and convenience stores. A rider in the omnibus appropriations bill for fiscal year 2016 delays menu-labeling implementation until one year from the issuance of final guidance on menu labeling by the Food and Drug Administration.

“I have faith that the Senate will maintain the integrity of national menu labeling, which was built on an agreement between public health groups and the restaurant industry,” said Wootan. “Senators should listen to the eight out ten Americans who want menu labeling over the whining of Domino’s Pizza.”