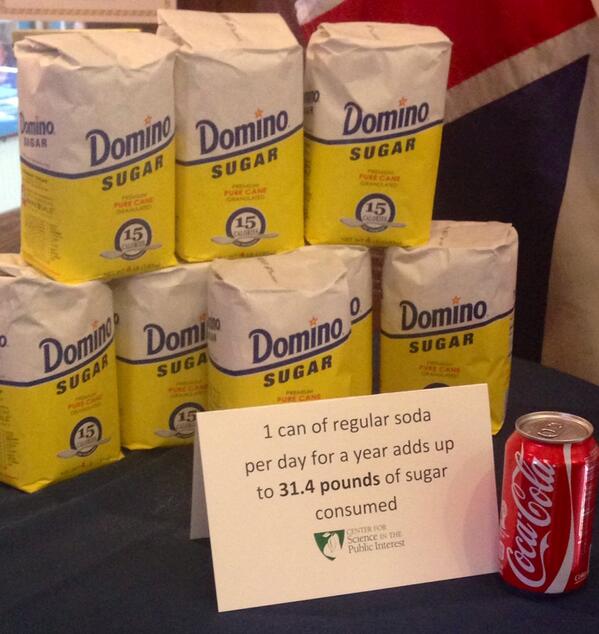 Dairy Queen has agreed to remove sodas from its listing of kids’ meals on menu boards and replace them with milk and water. The announcement makes the Minneapolis-based subsidiary of Berkshire Hathaway the latest major fast-food chain to remove soda and other sugary drinks from children’s menus. McDonald’s, Burger King, and Wendy’s have each made similar moves this year in response to campaigns waged by the Center for Science in the Public Interest, MomsRising.org, and other groups. Subway, Chipotle, Arby’s, and Panera also do not include soda as the default option with their kids’ meals.

“Dairy Queen deserves credit for being responsive to the concerns of parents, who increasingly want to be able to order off the kids’ menu without having to say ‘no’ to soda,” said CSPI nutrition policy director Margo G. Wootan. “That DQ’s Franchise Advisory Council voted unanimously to adopt this policy shows the depth of the company’s commitment.”

“Parents and families across the country are applauding as one by one, restaurants are listening to parents and public health experts and starting to do their part to help keep kids healthy, but we aren't done yet,” said MomsRising.org senior campaign director Monifa Bandele. “While Dairy Queen is now offering better beverage options, we need more restaurants to do the same because sugar-sweetened beverages uniquely promote heart disease and type 2 diabetes. We hope Dairy Queen and others will also move to further improve kids’ meals by serving whole grain rolls, offering more fruit and vegetable options, and reducing sodium across the menu.”

Dairy Queen will provide the new menu boards to its franchises on September 1, 2015, when the change goes into effect. Restaurant children’s menus are a form of marketing, shaping children’s eating patterns and expectations, according to CSPI. The foods and beverages on children’s menus should be among the healthiest in the restaurant, which is usually not the case; 97 percent of the options on the children’s menus at the top chain restaurants are unhealthy, according to a 2013 analysis.

“We hope chains like Applebee’s and Chili’s will choose to exercise the same kind of corporate responsibility that DQ has,” Wootan said.