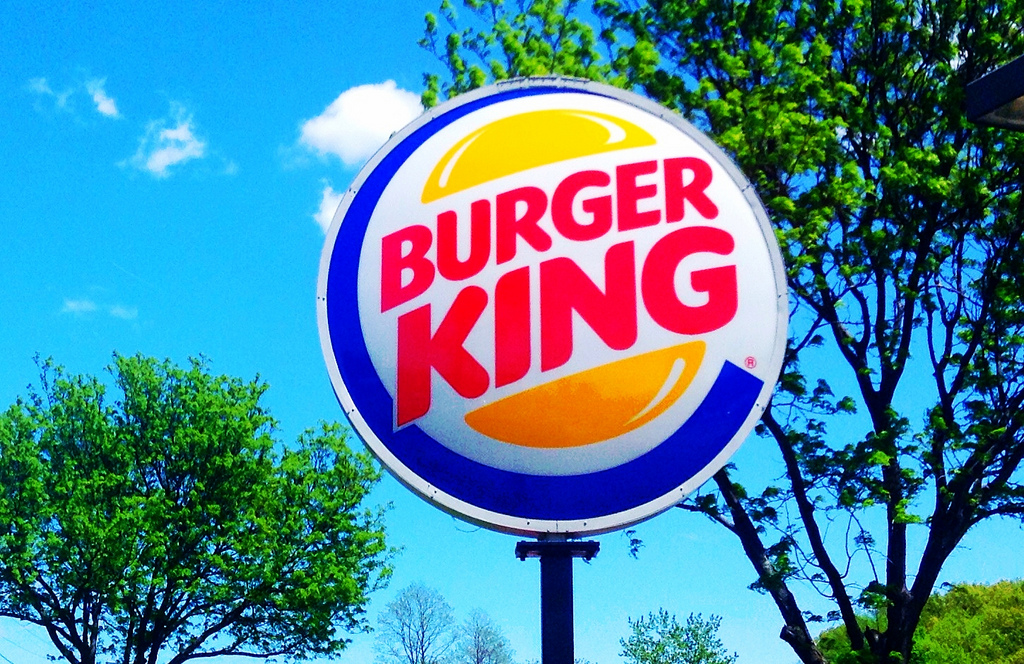 After years of pressuring fast food giants to stop marketing sugary sodas to children, Burger King has announced that it will be removing all soda pop products from their kids' menus, effective immediately. MomsRising.org, joined by the Center for Science in the Public Interest, has been urging the chain to improve the nutritional quality of its kids' meals by removing soda from the kids menu.

Monifa Bandale, Senior Campaign Director of MomsRising.org’s Food Power project, issued the following statement on Burger King’s decision:
"Parents and families across the country are applauding as one by one, restaurants are listening to parents and public health experts  and starting to do their part to help keep America’s kids healthy.”

"Ensuring that our children can make healthy choices is an important part of raising them.  When restaurants offer up sugary drinks as a  default choice, it undermines those efforts. While Burger King is now offering better default beverages, we need more restaurants to do the same because  sugar-sweetened beverages uniquely promote heart disease and type 2 diabetes. MomsRising and its members aren’t done yet!

“Hundreds of thousands of MomsRising.org members and volunteers have spoken up asking Burger King to join other industry leaders in taking this step. While this is a great first step - we urge all fast-food restaurants to further improve upon their healthy options for children and adults by serving whole grain rolls, offering more fruit and vegetable options, reducing sodium across the menu, and adopting a comprehensive policy to limit the marketing of unhealthy food to children and join the Children's Food and Beverage Advertising Initiative, a self-regulatory program administered by the Council of Better Business Bureaus.”

Restaurant chains that market soda as part of their children’s meals are making life harder for parents, most of whom want to reserve soda as a special, occasional treat if they allow it at all.  It will help children eat better now, as soda is the leading source of calories in children's diets.  It also helps to set kids on a path toward healthier eating in the future, with fewer kids becoming conditioned to think that soda should be a part of every eating out occasion.

Now all of the big three burger chains have stopped this discredited practice and we hope other fast-food and table-service chains follow suit.”