To put the new limits into context, a 20-ounce bottle of Coke, increasingly the default size in vending machines, has roughly 16 teaspoons of added sugars. Despite the barrage of ads encouraging children and teens to drink sodas, sports drinks, and other sugary drinks, those beverages have no place in a healthy diet except as a rare treat.

CSPI strongly supports the American Heart Association’s sensible and science-based recommendations and hopes they are widely promoted by physicians, followed by parents, and most important, used by policymakers to help shape healthful futures for children. 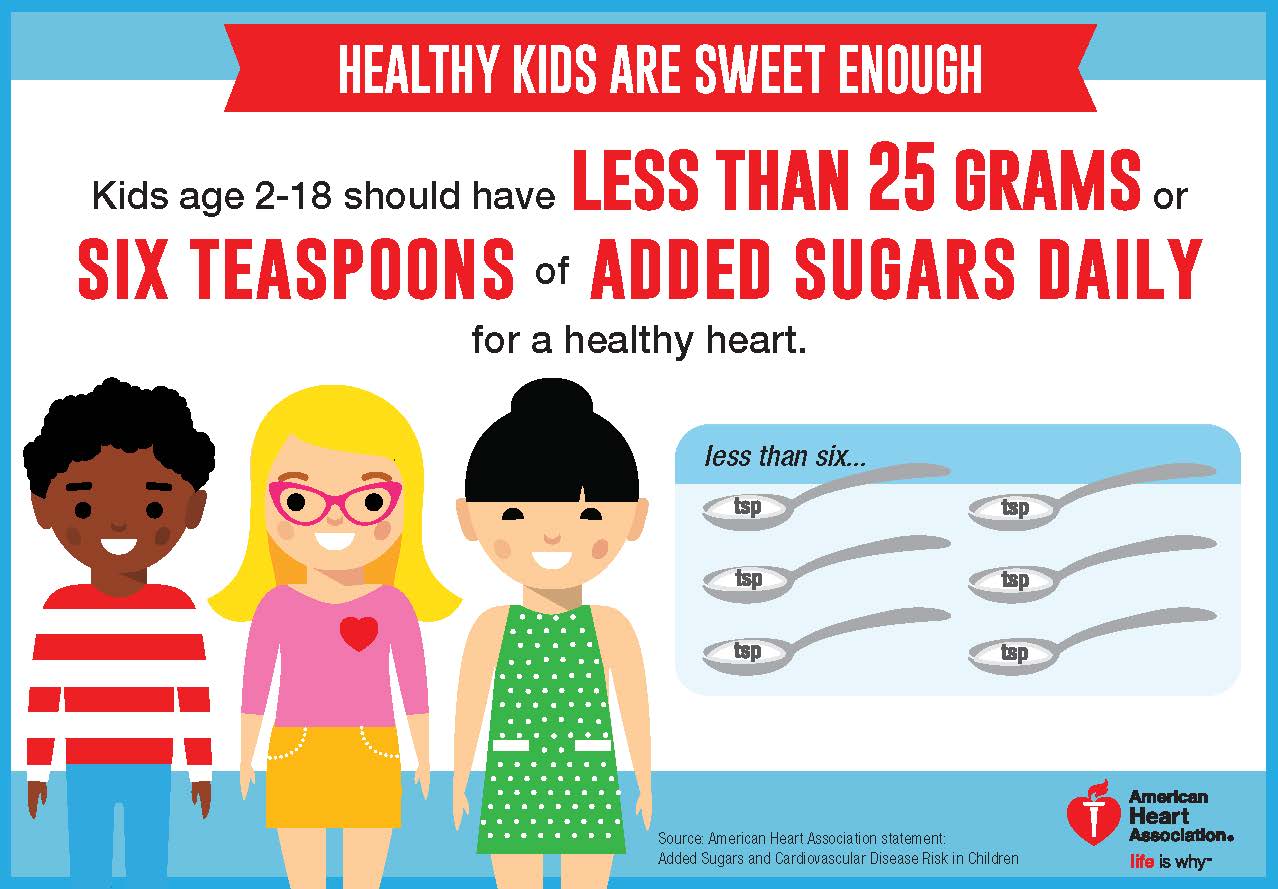