The SWEET Act Would Tax Sugary Drinks up to $.03 per Ounce 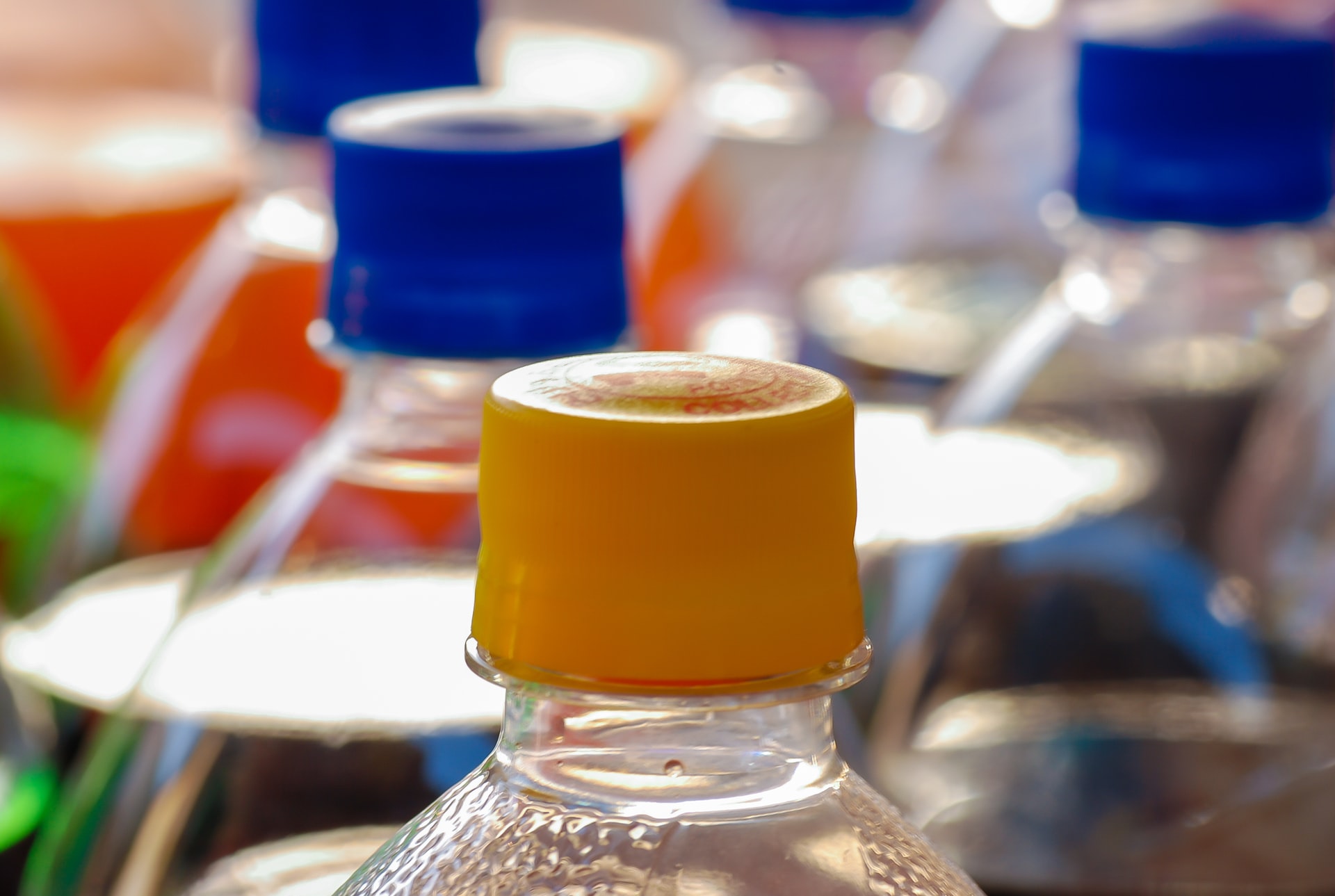 Federal legislation levying an excise tax on sugary drinks could be introduced as soon as this week, according to Representative Rosa L. DeLauro (D-CT), Chair of the House Appropriations Committee, who made the announcement at the 2021 Sugary Drink Summit convened by the nonprofit Center for Science in the Public Interest.

Similar taxes on soda have been adopted in Boulder, Oakland, Philadelphia, San Francisco, Seattle, the Navajo Nation, and other jurisdictions. “Soda and other sugary drinks are marketed as life-affirming elixirs that bring happiness and even health, but the reality is that they promote obesity, heart disease, diabetes, and other health problems,” said CSPI president Dr. Peter G. Lurie. “As we’ve seen in the several jurisdictions that have adopted them, soda taxes can make a dent in consumption. And we need a decrease in consumption to reduce the toll of soda-related diseases.”

Revenue from the SWEET Act, estimated to be around $18 billion per year, would help schools curb sugary foods in the School Breakfast Program. The leading source of added sugars in school meals is itself a sugary drink: flavored milk.