Fourteen of 22 major food manufacturing companies declare the presence of sesame and do not obscure it as an unspecified “spice” or “natural flavoring,” according to a new report by the nonprofit Center for Science in the Public Interest.  But the remaining companies do not provide appropriate labeling, leaving consumers at risk for potentially life-threatening allergies.

The nutrition and food safety watchdog group says that more than 300,000 Americans suffer from an allergy to sesame, which is ranked ninth in prevalence behind the “Big Eight” allergens that must be declared by law on food labels.  Sesame allergy is often severe, and a greater fraction of sesame-allergic adults report an emergency room visit in the past year than adults with any other major food allergy, according to unpublished data submitted this month to the FDA by allergy researchers.

CSPI pointed to General Mills and Utz as leaders in sesame labeling, because the companies post clear allergen policies on their web sites indicating that sesame is always declared as an allergen. 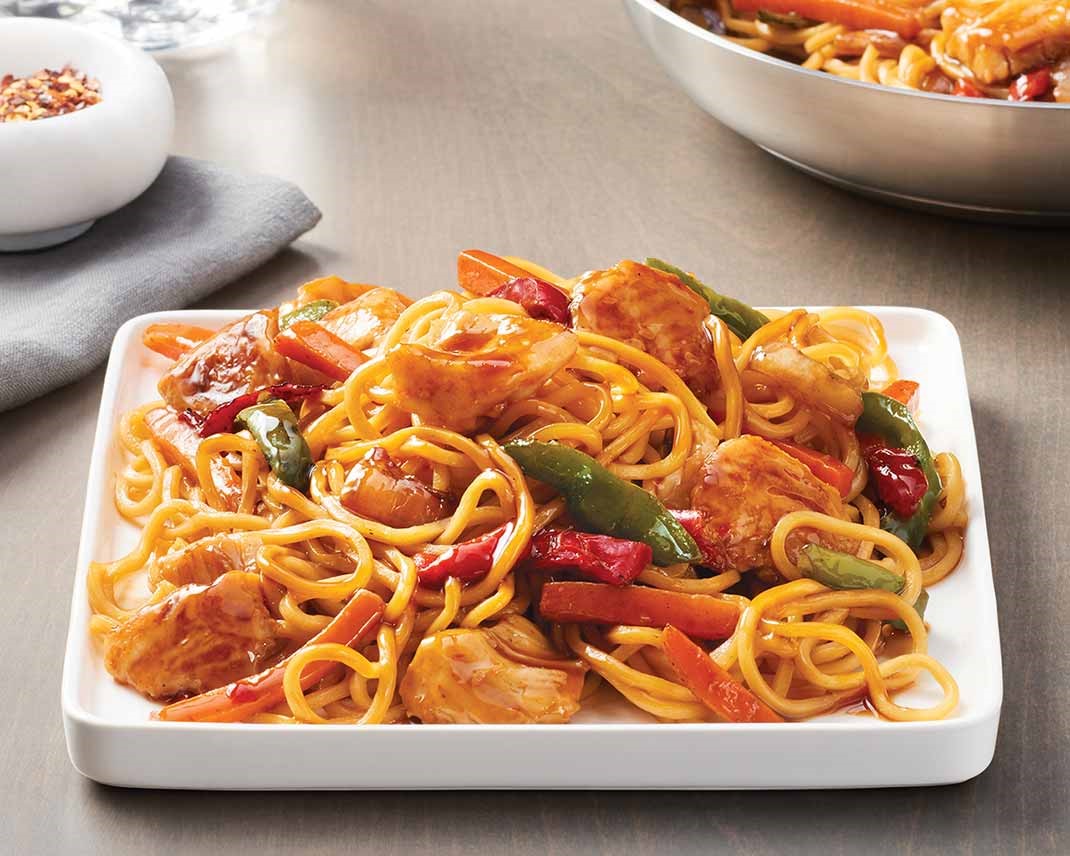 Schwan Food’s Lo Mein Skillet Meal contains sesame in its “natural flavor,” but sesame is not declared in the ingredient list.

“For many Americans, going to the grocery store means rolling the dice, and an unlucky roll can mean a trip to the emergency room—or worse,” said CSPI deputy director of regulatory affairs Sarah Sorscher.  “The Food and Drug Administration and food manufacturers should give consumers the information they need to protect themselves and their families from serious harm.”

In 2014, CSPI petitioned the FDA to require that sesame be disclosed on food labels in the same manner as milk, eggs, fish, shellfish, tree nuts, peanuts, wheat, and soy.  While the 2004 Food Allergen Labeling and Consumer Protection Act only specified those eight allergens, it gave the FDA authority to extend the same requirements to other allergens. Legislation introduced this week by Senators Richard Blumenthal (D-CT), Edward Markey (D-MA), and Sheldon Whitehouse (D-RI), the Food Labeling Modernization Act, would require the FDA to include sesame among the major allergens.

CSPI’s report is available at cspinet.org/seedsofchange.