The Coca-Cola Company, with the help of the American Beverage Association, is deceiving consumers about the harms of consuming Coke and other sugar-sweetened beverages, according to a complaint filed in federal court in California.  The suit contends that the beverage giant and its trade association are engaged in an unlawful campaign of deception to mislead and confuse the public about the science linking consumption of sugar-sweetened drinks to obesity, type 2 diabetes, and cardiovascular disease.

The lawsuit, filed on behalf of the nonprofit Praxis Project, charges that Coca-Cola and the ABA are misleading consumers about the health risks posed by sugar drinks, and claiming that there is no science linking sugar-sweetened beverages to obesity and related diseases.  Coke and the ABA executed a strategy of shifting focus away from sugar-sweetened beverages to a lack of exercise as a principal cause of the obesity epidemic, according to the suit.  The campaign also led consumers to believe that all calories are the same, when science indicates that sugar drinks play a distinct role in the obesity epidemic.

The suit was filed today in United States District Court for the Northern District of California.  Praxis Project, the plaintiff, is a nonprofit that seeks to build healthier communities.  Praxis is represented in court by Maia C. Kats, litigation director of the nonprofit Center for Science in the Public Interest; Andrew Rainer of the Public Health Advocacy Institute; and Michael R. Reese of the law firm Reese LLP.  Praxis devotes considerable resources to its advocacy on sugar-sweetened beverages—resources it could have spent elsewhere were it not for the defendants’ activities, according to the complaint.

The 40-page complaint alleges that Coke’s marketing plan was sophisticated and multi-faceted.  The complaint alleges that Coke covertly funded and publicized biased scientific research, substantially orchestrated a drumbeat of deceptive ABA press releases on science and health, and ran false and misleading advertising campaigns.  Citing a report in the New York Times, the complaint contends that between 2010 and 2015 alone, Coca-Cola spent $120 million on research and other projects aimed at confusing consumers about, or denying, the science linking health risks to soda and other sugar drinks.

The complaint also cites numerous deceptive statements by Coke-funded scientists, such as Dr. Steven Blair, who stated that “there is really virtually no compelling evidence” that sugar drinks are linked to the obesity epidemic.

Coke also paid health professionals to promote sugar-sweetened beverages, including one dietitian who suggested that an eight-ounce soda could be a healthy snack, like “packs of almonds.” 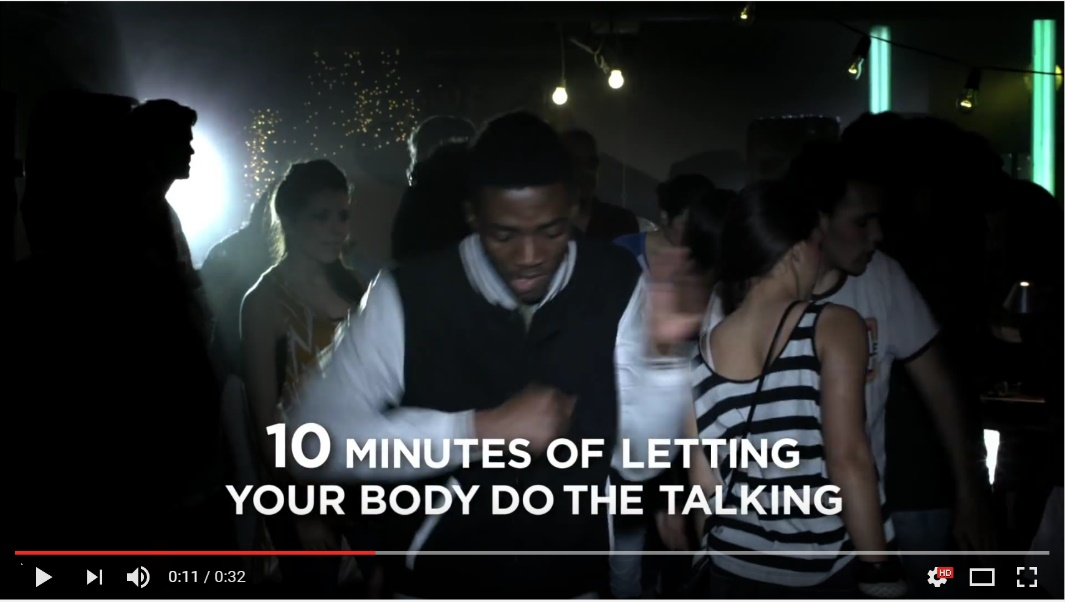 Coca-Cola’s advertising campaigns have also spread misinformation about the harms linked to sugar-sweetened beverages, including that exercise, even small amounts like laughing or bowling, can offset the harmful effects of drinking sodas.  One multi-platform ABA campaign called Mixify encourages kids to consume sugar-sweetened beverages and then exercise more.  Coca-Cola also spent $22 million in 2014 on “physical activity” programs internationally—programs that also advertised its products—further advancing the idea that modest amounts of exercise, or “balance,” is the key to avoiding soda-related diseases like obesity.

“There’s no hydration crisis in the communities we work in,” said Praxis Project executive director Xavier Morales.  “What we have is a crisis of diabetes, a crisis of obesity, and a crisis of soda marketing that increasingly targets communities of color and young people in particular.”

Another facet of the lawsuit is Coke’s advertising to minors, despite a pledge not to do so.  “Like the tobacco industry, Coca-Cola needs to replenish the ranks of its customers, and it tries to recruit them young,” the filing states, citing cartoons, Coke-branded toys and other consumer products, apps, advertising, and other marketing that reaches young people.

The suit seeks declarative and injunctive relief that would, among other things, stop Coke and the ABA from engaging in the unfair and deceptive marketing of sugar-sweetened drinks—including any direct or implied claim that the drinks do not promote obesity, type 2 diabetes, or cardiovascular disease, and any marketing directed to children.  The complaint also asks the court to require Coke and ABA to disclose all corporate documentation and communications relating to the health impacts of sugar drinks and obesity, and to fund a major corrective education campaign to reduce the consumption of sugar-sweetened beverages in order to counteract the effects of their wrongdoing.

“Coca-Cola executives have known for years that their products undermine health,” said CSPI executive director Michael F. Jacobson.  “Nevertheless, for years they have mounted a multi-million-dollar effort to persuade consumers that their products are benign—even healthful.   We hope the end result of this litigation will be that consumers will be permanently protected from Big Soda’s fraudulent marketing.”

The U.S. District Court for the Northern District of California, where the suit was filed, has had soda-related litigation in front of it before.  In May of 2016 the court upheld warning notices on certain soda advertisements in San Francisco which state “WARNING:  Drinking beverages with added sugar(s) contributes to obesity, diabetes, and tooth decay.”  That warning, the court found, is “factual and accurate.”