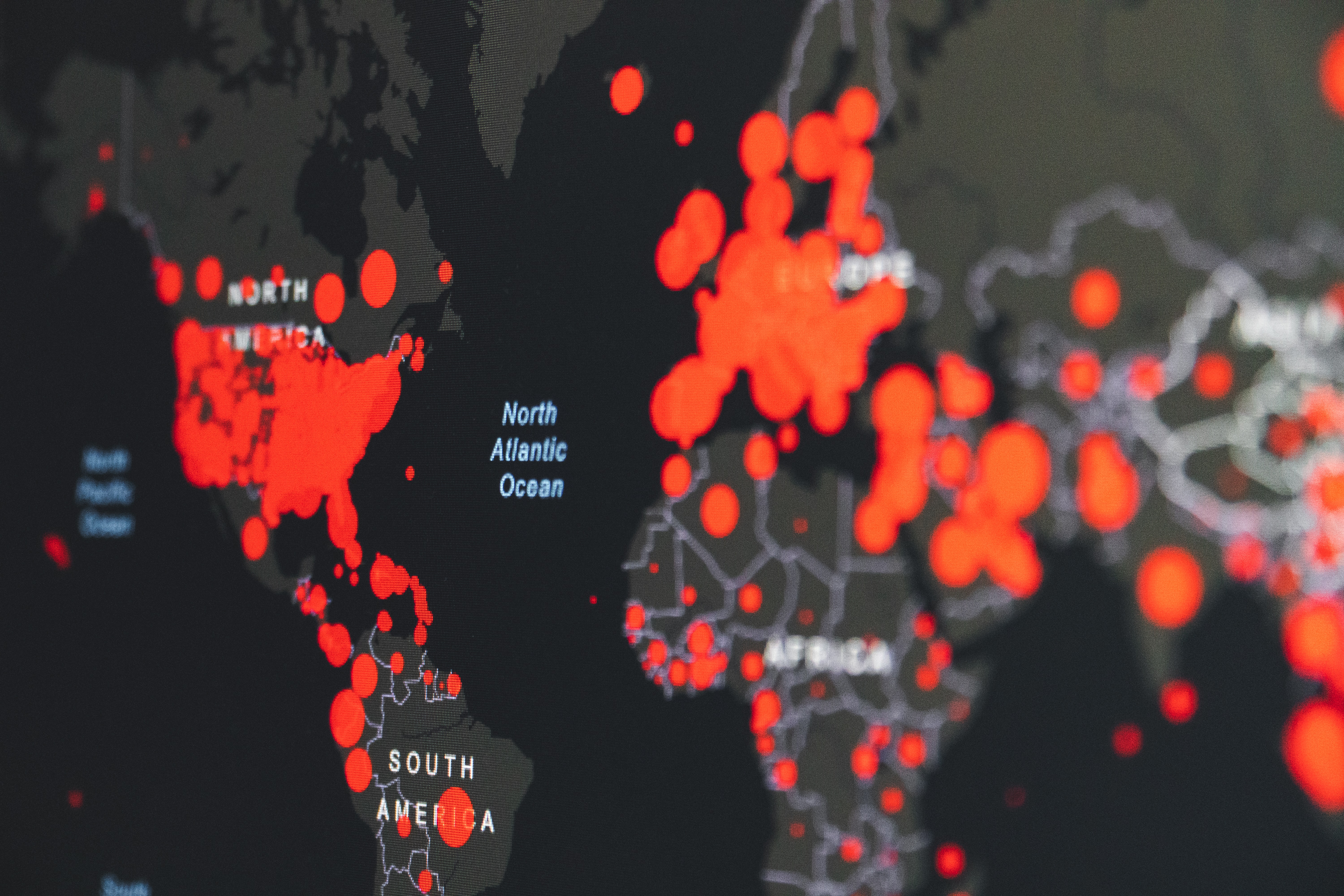 Late last year, not one, but two, manufacturers of apparently highly effective COVID-19 vaccines, Pfizer/BioNTech and Moderna, received Emergency Use Authorizations from the U.S. Food and Drug Administration and began rolling out their first doses. Two weeks later, Britain authorized a third vaccine developed by AstraZeneca and the University of Oxford, which appears to have lower efficacy and has been surrounded by controversy related to data presentation and trial integrity. Despite the excitement surrounding these steps towards control of the novel coronavirus, we’re still left with an all-important question: How will vaccines be distributed in low- and middle-income countries (LMICs)?

A recently published article by Anthony D. So and Joshua Woo in the BMJ (which we peer-reviewed for the journal) looked at the 13 COVID-19 vaccine manufacturers that had entered into premarket purchase commitments even before clinical trials were complete. Countries comprising 14 percent of the global population had reserved 51 percent of the vaccine doses, leaving little opportunity for LMICs to gain access to these life-saving immunizations. Canada’s commitments are most disproportionate, having secured nearly five times as many vaccine courses as it has people, followed by Australia, the United Kingdom, Japan, the European Union, and the U.S., all of which had reserved at least one vaccine course per capita. (In the study, vaccine courses are assumed to require two doses, except for CanSino, which proposes to administer one dose per course.) The article noted several reasons (beyond the obvious) for high-income countries reserving extra courses, including 1) providing upfront financing to ensure promising covid-19 vaccine candidates come to market and can be scaled; 2) ensuring against the risk of failure of covid-19 vaccines in clinical trials; and 3) stockpiling for distribution or donation to other countries. Meanwhile, LMICs, such as Brazil and Indonesia have reserved less than one course for every two people, and many more countries have reserved none.

One potential solution is to waive intellectual property protections, a legal approach under World Trade Organization procedures in matters of public interest, facilitating access to affordable vaccines. But the U.S., Britain and the European Union have blocked a proposal put forth by India, South Africa, and other developing countries in which certain provisions of the WTO’s Trade-Related Aspects of Intellectual Property Rights agreement would be waived.

As it stands, lower-risk people in higher-income countries are likely to be vaccinated ahead of higher- risk people in poorer countries. As World Health Organization Director General Tedros Adhanom Ghebreyesus put it, “It’s essential to vaccinate some people in all countries, rather than all people in some countries.” By some estimates, many poor countries would not be fully vaccinated until 2024, resulting in long-term economic damage that only widens global disparities. By January 18, 39 million doses had been delivered worldwide. The only lowest-income country to vaccinate anyone was Guinea—25 doses. You read that right. Debates over whether to first vaccinate U.S. frontline workers or those over 65 will pale in significance compared to this global misallocation.

Not only will the inefficient allocation of vaccines wreak untold suffering in preventable disease and death, but the virus will circulate at needlessly high levels, allowing the pandemic to persist for years to come. And you can be sure that some of those infected as the pandemic persists will be denizens of the wealthy countries that had snapped up vaccine in the first place as the virus continues its relentless course around the globe.

This misallocation will also have enormous costs, a sizeable portion of which will be borne by the developed world. Researchers at Koc University in Istanbul, Harvard University and the University of Maryland estimated that, in a scenario where wealthy nations were vaccinated by mid-2021 with little vaccination in developing countries, the hit to the global economy would be $9 trillion, nearly half of which would be borne by wealthy countries. In a more optimistic scenario where half the developing world was vaccinated by the end of the year, the economic toll would be $1.8-3.8 trillion, and over half of that would be incurred in wealthy countries, even though everyone would be vaccinated. The primary reason for the economic burden even on the vaccinated is that $11 trillion of a global total of $18 trillion in trade is in so-called intermediate goods—in effect parts of finished products, much of which is produced in the developing world and thus endangered by an ongoing pandemic.

But now there is a glimmer of hope for international vaccine availability. The COVAX initiative, sponsored by the World Health Organization, Gavi, the Vaccine Alliance, and the Coalition for Epidemic Preparedness Innovations, was established to promote equitable vaccine allocation, regardless of income level, with a goal of shuttling two billion unreserved vaccine doses to LMICs by the end of 2021. As of December 18, 2020, COVAX had raised $2.4 billion in pledges from several high-income countries, and had nearly reached its two-billion-dose goal as a result of purchase agreements with AstraZeneca, Johnson & Johnson, the Serum Institute of India, and pending agreements with other pharmaceutical companies. Keeping in mind the two-billion-dose goal still would only be enough to vaccinate one-fifth of the population in the 190 countries participating in COVAX, this is still the most encouraging news we’ve seen on this front. Just yesterday, COVAX announced an interim distribution plan in which 330 million doses would be distributed by mid-2021, but this would only cover 3.3 percent of the population in participating countries. In true America First fashion, the Trump administration stayed out of COVAX. But the Biden Administration has promised to join the initiative.

One concern is that LMICs must have the infrastructure in place to dispense these vaccine doses once they reach the ground—a feat that has proven challenging even in the United States. That is why COVAX has focused on easier-to-administer products like Johnson & Johnson’s COVID-19 vaccine, which requires only a single dose and can be stored in an ordinary refrigerator, and the AstraZeneca/Oxford product, which also can be stored in a refrigerator.

All things considered, it’s warming during this winter season to learn about the initial strides taken by the COVAX initiative, and pledges by vaccine manufacturers and high-income countries to spread life-saving vaccine doses more equitably among all nations. But much more will have to be done if we are to get this global scourge under control.

This post was written in collaboration with Breanne Wright.

Topic:
Beyond the Curve COVID-19 Integrity In Science