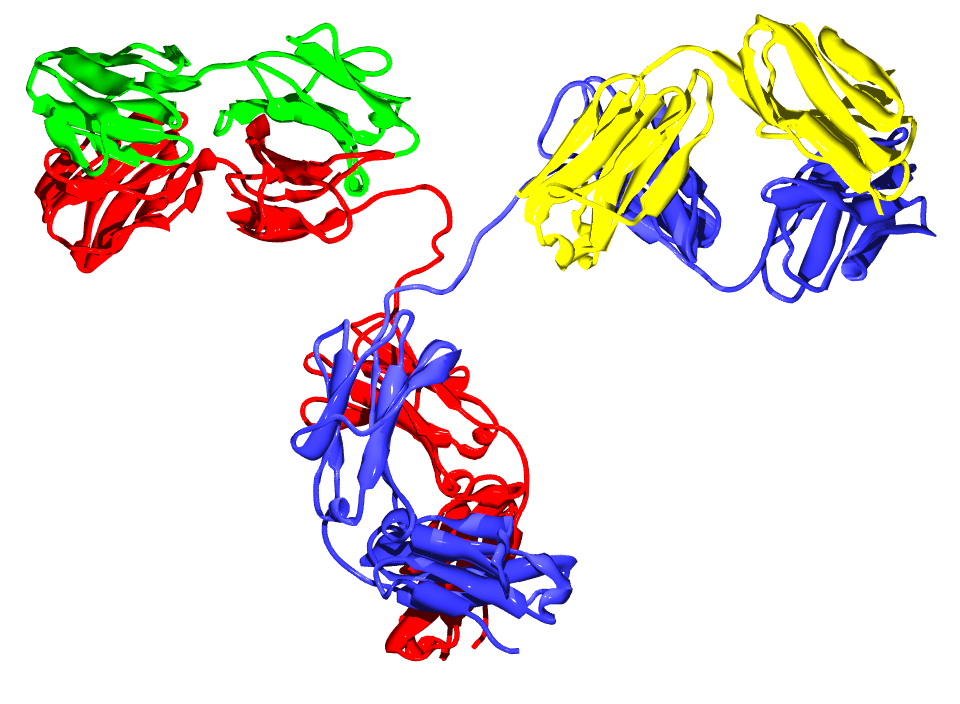 On the Monday after his poorly attended inauguration, the newly minted President Trump sat down with business leaders and told them he could cut regulations by 75%—“maybe more.” And he wasn’t kidding. It didn’t take long for the administration to brandish the deregulatory axe on everything from mercury emissions to auto mileage standards to school loan forgiveness to financial protections.

But not to worry, he assured us back then: the rules would be “just as protective of the people.”

There’s nothing like a global pandemic to field test your promises. So let’s focus in on one small corner of this epidemic: the regulation of antibody testing by the Food and Drug Administration.

To understand this latest debacle, one needs to wind the clock back to the agency’s earlier missteps in the testing area. Strong reporting by the Washington Post and New York Times left the agency with a black eye for having allegedly delayed the market introduction of a different test, one that detected actual virus.

So, when antibody tests, which measure the body's reaction to prior exposure to the virus rather than the presence of virus, started being produced, the agency wasn’t going to make the same mistake again. When FDA Commissioner Stephen Hahn announced on March 16 that these new tests would not be subject to meaningful FDA regulation, he described this as evidence of “FDA’s ability to pivot and adapt as the situation warrants in light of a public health emergency.” Thereafter, all antibody test manufacturers had to do was conduct testing in a federally certified lab that, to their own satisfaction, demonstrated the tests’ effectiveness and notify the agency that they had done so. If they did that, they would not even be subject to the limited FDA testing requirements under what’s called an Emergency Use Authorization (EUA).

It didn’t take a crystal ball to predict how that movie would end. For one thing, the path to disrepute in this epidemic had already been paved by dietary supplement makers (also barely regulated), who had touted everything from colloidal silver (exposed by us at the Center for Science in the Public Interest) to ultraviolet light as cures for the coronavirus. While about a dozen companies opted for the more formal FDA review under an EUA, well over a hundred other antibody tests were soon on the market.

Surprise, surprise! Some manufacturers claimed their antibody tests were FDA approved (they weren't), while others marketed the tests for in-home use, something even FDA’s weak policy precluded. In one unpublished study, only three of 14 antibody tests assessed provided consistently reliable tests. (We’ll discuss how to interpret antibody tests in a separate post.) Who knows how many people with false-positive antibody tests, believing themselves to be immune, abandoned social distancing, leaving themselves or others susceptible to infection?

On May 4, reviewing the chaotic marketplace, FDA was forced into yet another embarrassing “pivot”, to use the Commissioner's term: the companies will now have to submit EUAs, with accompanying data, within ten days. The agency also established guideposts for test performance that test-makers will have to meet. In all likelihood, some won’t bother to submit, while others will fail to meet the new performance recommendations.

The language of red-tape reduction is seductive. But in this case, as in so many other deregulatory efforts foisted upon the public by the Trump administration, the rules were not “just as protective of the people.” Indeed, there is a significant likelihood that someone will pay for this little deregulatory romp with their life.