Ashwagandha, rhodiola, ginseng, and a variety of mushrooms like cordyceps, reishi, and chaga are on most lists of adaptogens—plants that supposedly help your body adapt to stress. (The lists vary because adaptogens aren’t clearly defined.)

What do proponents say adaptogens can do for you?

“The charm of adaptogens is that they work with your needs specifically, adapting their function to your body’s needs,” explained Amanda Chantal Bacon to wellandgood.com in May 2016. (Bacon is the founder of Moon Juice, one of the biggest brands of adaptogen supplements.) Charming, indeed.

Is there evidence that adaptogens work?

Ashwagandha and rhodiola are the most widely studied adaptogens in people. But based on the best evidence, there’s little reason to rush out to your nearest apothecary.

“There’s more animal than human data on adaptogens,” says Rashmi Mullur, an assistant professor of medicine at UCLA with board certifications in endocrinology and integrative medicine. “There’s no strong, high-quality data in people. Most studies are small and of varying quality.”

In one of the better trials, 57 adults with mild to moderate depression were randomly assigned to a placebo, 50 milligrams of sertraline (the generic version of the antidepressant Zoloft), or 340 mg of rhodiola every day. After 12 weeks, symptoms of depression were no different between groups. (Some antidepressants only beat a placebo in people with severe depression.) 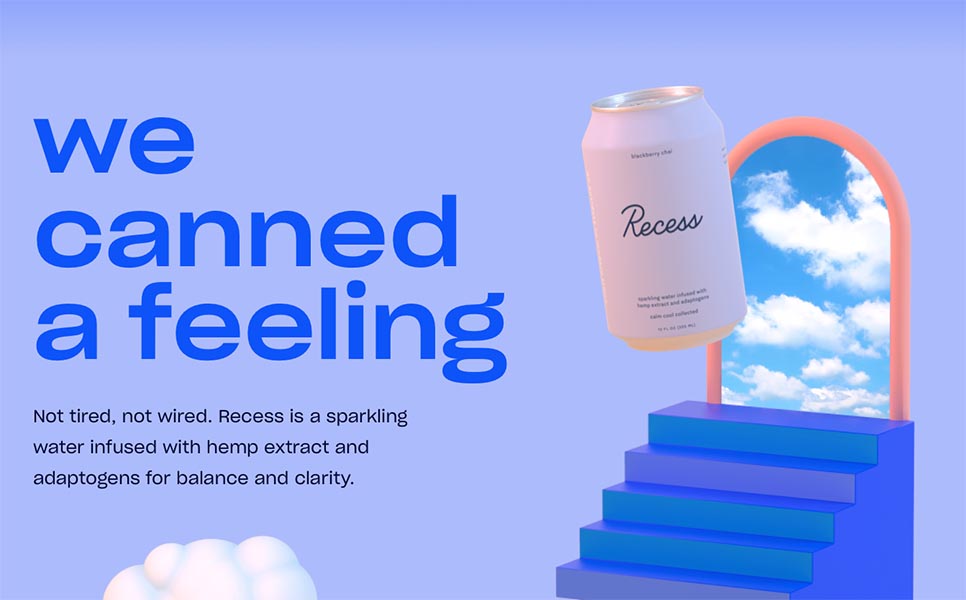 There's no good evidence that the adaptogens in products like Recess ($39.99 for an 8-pack) will make you feel more balanced.

Do adaptogens combat stress and fatigue by “balancing hormones,” as some websites claim?

“Small studies in humans show that adaptogens like ashwagandha can lower cortisol, the hormone released in response to stress, in the morning,” Mullur explains. “But cortisol fluctuates throughout the day, so a single measurement doesn’t tell you much.”

What’s more, “the idea of balancing our hormones with a supplement is kind of silly,” she adds.

“Our bodies have incredibly nuanced mechanisms for balancing hormones. And hormones have different effects all over the body. If you take a supplement that affects a hormonal pathway, you have no way of controlling its effects. It could make your symptoms worse.”

Also, Mullur points out, fatigue or stress are rarely due to a hormonal imbalance. “I try to work with people to address the source and triggers of their stress. I’m not opposed to using supplements when we have data to support their use, but unless you do something to mitigate or adapt to the stress, just throwing herbal supplements into the mix can muddy the waters.”

And you could end up doing more harm than good. Ashwagandha, for example, may increase thyroid hormone levels, which could cause fatigue, anxiety, shortness of breath, and other problems.