U.S. “Roundtable” for Sustainable Beef has No Seat for Consumer Groups

Sustainability Must Include Maintaining the Effectiveness of Antibiotics, Says CSPI 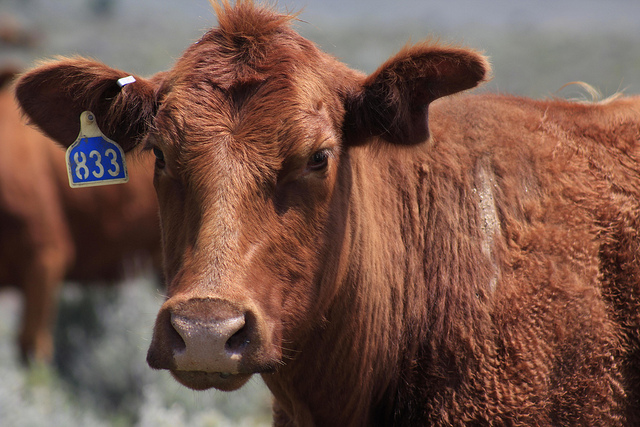 The Center for Science in the Public Interest today wrote to the board of the U.S. Roundtable for Sustainable Beef, criticizing the group for denying CSPI’s application for membership and for failing to prioritize maintaining the effectiveness of antibiotics as part of its sustainability agenda.  CSPI said the decision will undermine the USRSB’s efforts and credibility.

“We know that the roundtable is led by industry groups, but we took them at their word that they wanted to have an open dialogue about improvements,” said Sarah Sorscher, deputy director for regulatory affairs at CSPI.  “Antibiotics are important for all of us.  Multidrug-resistant pathogens don’t care if you’re a consumer, a farmer, or a cow.  Producers and consumers need to be able to sit down at the table and talk if we’re going to find real solutions to keep these drugs effective.”

The USRSB allows membership for civil society groups in addition to the beef and “allied” industries, including restaurants and pharmaceutical companies.  Several environmental groups are current members, including the World Wildlife Fund and the Nature Conservancy.  However, none of the current civil society members focuses primarily on representing consumers.

In a letter to the USRSB’s board of directors, CSPI said that it had “aimed to bring a unique set of perspectives to the process, including greater emphasis on food safety, antibiotic stewardship, and public health.”  It urged the USRSB to include the responsible use of antibiotics as a sustainability goal, as similar multi-stakeholder groups have in Canada, Australia, and Europe.

“The beef industry knows that it has a public relations problem, and it is clearly hoping that this roundtable process will help rebuild consumer trust,” said Sorscher. “What it seems to have missed is that dismissing consumers and sidelining the issues we care about is not the way to do that.”