Impact of Genetically Engineered Crops on Pesticide Use Must be Considered Crop by Crop, Pesticide by Pesticide 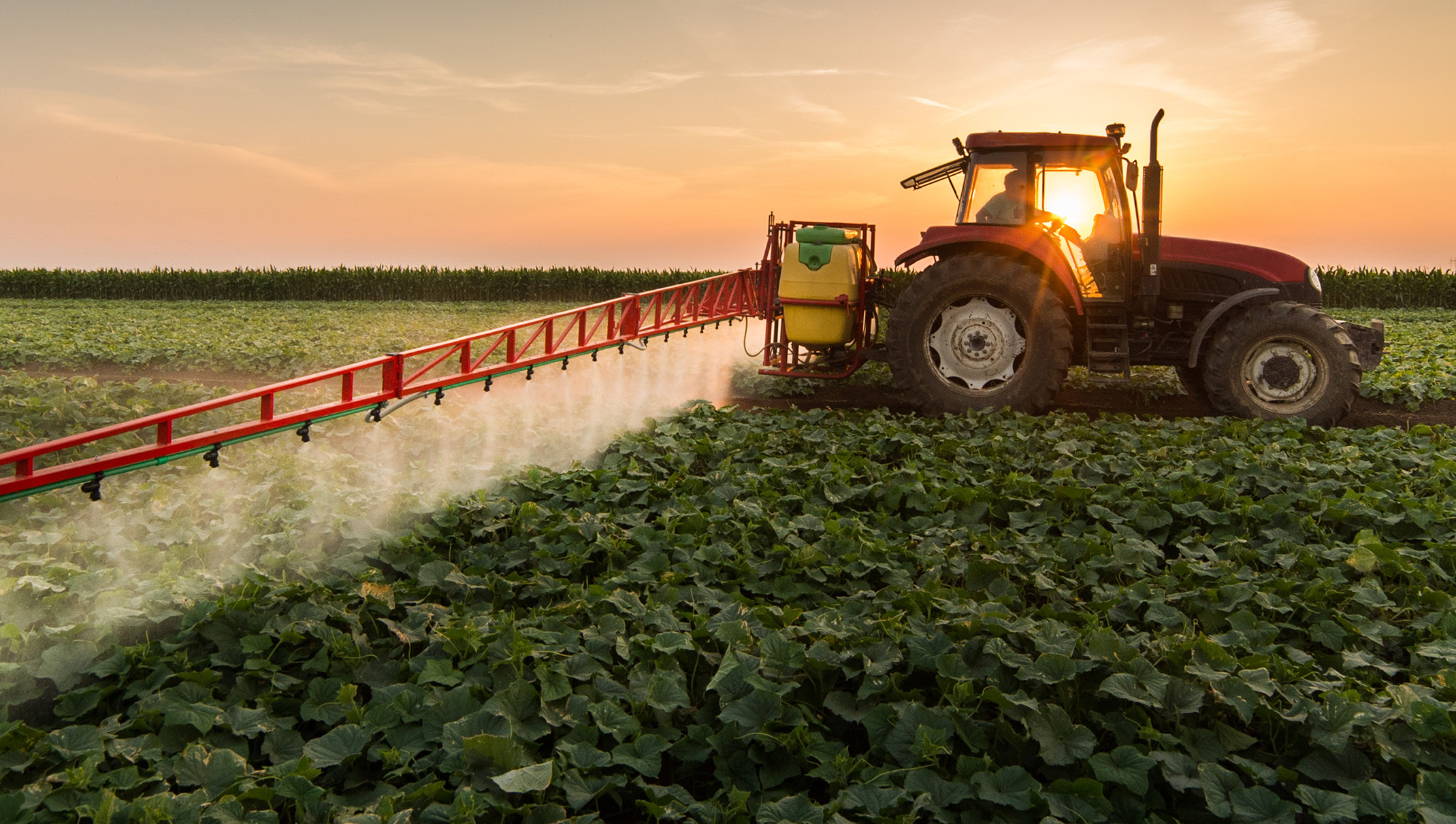 The question of whether the increased adoption of genetically engineered (GE) crops has led farmers to use more or fewer pesticides is one of the most controversial questions confronting agricultural biotechnology. But a new report from the nonprofit Center for Science in the Public Interest finds that the impacts of GE crops on pesticide use must be considered on a case-by-case basis: crop-by-crop and pesticide-by-pesticide, with particular attention to substitution effects and their implications for the net toxicity of pesticides applied to each crop for each use.

The adoption of corn and cotton genetically engineered with insect-resistant traits has reduced the use of insecticides on those crops. Widespread adoption of corn, cotton, and soybean crops that are genetically engineered with herbicide (typically glyphosate, also known as Roundup) tolerant traits has resulted in a dramatic increase in the use of glyphosate, and a decrease in the use of more toxic herbicides, such as atrazine.

As a result, since glyphosate-tolerant crops were first adopted, the net acute toxicity of all herbicides applied to U.S. crops has decreased in corn and cotton, and both chronic and acute toxicity have decreased in soy. However, chronic herbicide toxicity has risen in corn and cotton, which is largely attributable to the increased use of glyphosate (far beyond what would have been necessary to simply replace previously-used herbicides).

The fact that the adoption of herbicide-tolerant and insect-resistant GE crop varieties has coincided with decreasing trends in acute herbicide toxicity and overall insecticide use provides an optimistic picture of the impact of these crops on the use of pesticides and their impact on human health and the environment, according to the report. However, increases in chronic toxicity raise concerns, and there are signs that some beneficial trends have begun to reverse course. Two major threats to the sustainable use of GE crops are herbicide-resistant weeds and Bt-resistant pests.

“There is no simple answer to whether the net impact of genetically engineered crops on pesticide use has been beneficial or adverse,” said CSPI senior science policy associate Eva Greenthal, who co-authored the new analysis with CSPI biotechnology director Gregory Jaffe. “Our analysis finds some significant reductions, some favorable substitutions, but also some worrisome trends. This suggests that simplistic pronouncements by those on either side of this debate are inappropriate.”

CSPI says farmers should implement Integrated Pest Management techniques in order to preserve the benefits of GE crops. Worryingly, some of the newest herbicide resistant crops are designed for use with herbicides much more toxic than glyphosate, such as 2,4-D and dicamba.

“Farmers should implement pest management techniques that do not rely entirely on the use of chemical pesticides, such as crop rotation, soil stewardship, sanitation measures, and more,” said Jaffe.