On July 29, 2016, President Obama signed the National Bioengineered Food Disclosure Law, establishing a nationwide standard for disclosing the presence of foods and ingredients from genetically engineered (GE) crops[1].  The law was a hard-fought compromise between those who advocated for mandatory on-package labeling and those who wanted voluntary disclosure or mandatory electronic disclosure.  The law requires the Department of Agriculture to issue regulations within two years that set forth details about the disclosures so food manufacturers can comply with the law.   USDA recently released 30 questions about the issues it will address in its regulations and requested answers to the questions from the public no later than August 25, 2017.

Any Disclosure Should be Factually Accurate

No matter whether one advocated for mandatory on-package labeling or supported voluntary electronic disclosures, everyone should agree that the information provided to consumers should be factually accurate.  If an apple has been engineered, there should be specific language identifying the apple as “genetically modified.”  If a consumer purchases sweet corn that has not been engineered, no disclosure is necessary.  However, what if an ingredient is derived from a GE crop but is indistinguishable from the same ingredient derived from a non-GE crop?  Sugar (the common name for the chemical compound sucrose) produced from GE sugar beets has no detectable levels of any DNA or protein.  Therefore, sugar made from GE sugar beets, non-GE beets, and sugar cane (all of which is non-GE) are biologically and chemically identical.  Similarly, GE corn and soybeans are processed into cornstarch, dextrose, high-fructose corn syrup, corn oil or soybean oil, and yet, those ingredients contain no DNA (or protein)—not the plant’s natural DNA nor the foreign DNA introduced in the laboratory.  They are identical to the same ingredients made from non-GE corn or soybeans.

Should “highly refined products” require disclosure if they are derived from a GE crop?  Sugars and oils are found in thousands of food products, so the answer to that question will affect what disclosure, if any, will end up on a majority of food products found in the supermarket.  Advocates of mandatory labeling argue that any ingredient produced from a GE crop needs to be labeled as genetically modified.  Other stakeholders believe that unless the food or ingredient has some engineered “genetic material” present, no disclosure should be required.  Some countries with mandatory labeling, such as Japan, Australia, and New Zealand, exempt highly refined products from labeling.  USDA could follow their lead, which would be scientifically defensible.  USDA also could propose to label highly refined products using disclosure language that is factually accurate. For example, food manufacturers could state that “The sugar [or corn syrup or soybean oil] in this product came from genetically modified crops, but it is identical to the ingredient produced from non-modified crops.”  That wording may be a little long, but it conveys accurate information to consumers.

Disclosures Need to be Neutral and Not Misleading

All parties interested in the law’s implementation also should support regulations that ensure that all disclosures are neutral and not misleading.  The information provided to the consumer should not suggest, directly or indirectly, that a food or an ingredient from a GE crop is in any way less safe or less nutritious than the same food or ingredient from a non-GE crop.  There is an international scientific consensus that ingredients from existing GE crops are safe to eat and nutritionally identical to their non-GE counterparts.  That consensus was recently affirmed in a thorough study conducted by the National Academy of Sciences.

“The corn, soybean, and sugar in this product came from genetically modified crops. The FDA considers GM crops to be safe.” 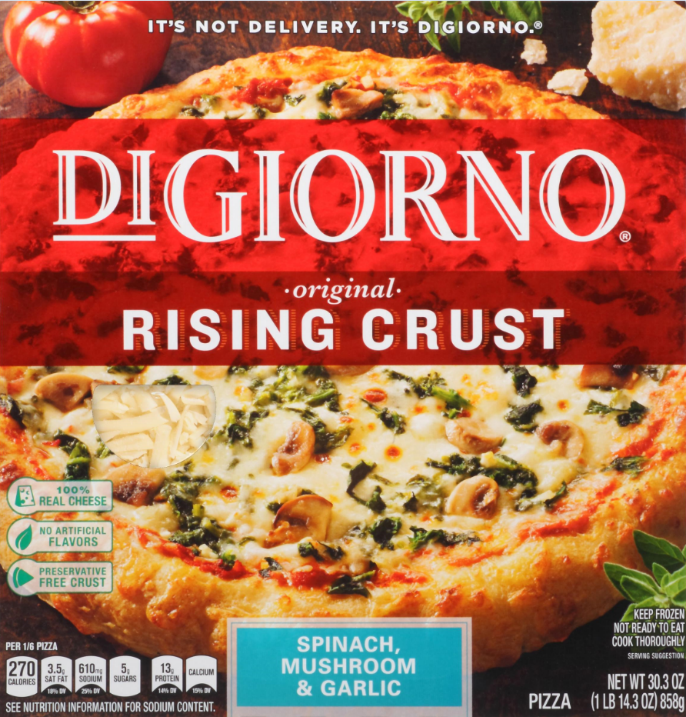 USDA should require similar disclosure language so consumers are not misled into avoiding labeled foods out of fear that they are not as safe or nutritious as unlabeled products.

USDA also needs to avoid misleading disclosures when it determines what disclosure is required for multi-ingredient processed products.  The Vermont mandatory labeling law (which is no longer valid now that the federal law is in place) required a product to state that it was “produced with genetic engineering” or “partially produced with genetic engineering.”  For a multi-ingredient product where the most prevalent or second-most prevalent ingredient comes from a GE crop, that language may be meaningful and accurate.  However, what about a product such as a frozen pizza, which may have dozens of ingredients and only one or two minor ingredients derived from a GE crop?  A consumer could easily be misled to think that the wheat for the dough, the tomatoes for the sauce, or the cheese is genetically modified if the pizza is labeled “partially produced with genetic engineering.”  In fact, the reason the frozen pizza might have the “partially produced” disclosure could be because it contained small amounts of minor GE ingredients such as cornstarch and soybean oil.

Other countries with GM labeling laws address multi-ingredient products in two different ways.  Japan and South Korea only require labeling the product if one of the top few ingredients (three for Japan, five for South Korea) came from a GE crop.  The European Union does not label the whole multi-ingredient product as being genetically engineered, but instead requires the manufacturer to identify only ingredients that came from a GE crop in the ingredient list.  USDA could adopt one of those systems, either of which would be less misleading than Vermont’s language. 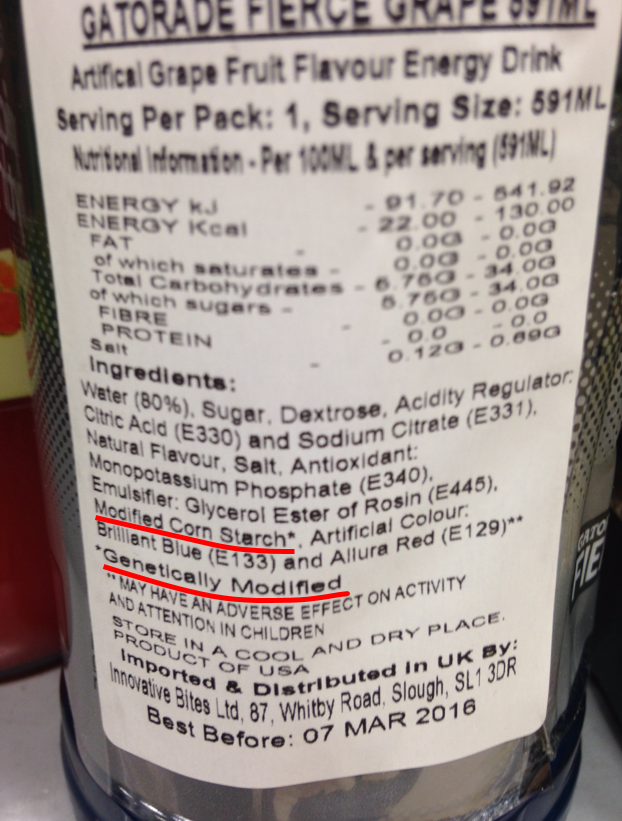 While there are other details that USDA must decide on in its upcoming rulemaking, if USDA ensures that the disclosures required for highly refined products and multi-ingredient foods are factually accurate and not misleading, it will have tackled two controversial parts of the law in a manner that the food industry and consumers should embrace.

[1]   The federal law uses the term “bioengineered” but allows the Secretary of Agriculture to substitute other similar terms.  Many consumers are not familiar with “bioengineered” but instead use the term “genetically modified.”  In this article, “genetically modified” will be used when referring to disclosure language that will likely be used by a food manufacturer.  “Genetically engineered” will be used to refer to crops that have been engineered since that more accurately describes the scientific introduction of new DNA into a plant to confer some advantageous trait.