The United States Department of Agriculture (USDA) has been regulating genetically engineered (GE) crops to ensure that they are not harmful to our agricultural system for over 20 years.  USDA regulates those crops based primarily on the technique used to introduce the new gene, and its oversight is not proportional to the potential risk of the introduced trait.  More recently, it has applied that same system to gene-edited crops.  Instead, USDA needs to establish a science-based regulatory system for both GE and gene-edited crops, in which the degree of oversight, if any, is determined by the potential risk of the engineered or edited crop’s new characteristic.

To create a GE crop variety, scientists generally remove a gene from one organism and transfer that gene to a different organism at the cellular level in the laboratory.  The scientist randomly introduces the new gene into the crop using either Agrobacterium-mediated transformation (where the Agrobacterium infects the plant cell and inserts the new gene) or the gene-gun (which shoots the new gene into the cell).  In most cases, the new gene produces a new protein that provides the organism with a useful characteristic (or phenotype) the organism would not have otherwise.  In the United States, farmers plant varieties of corn, soybeans, canola, cotton, sugar beets, alfalfa, squash, papaya, apples, and potatoes that have been engineered either to produce biological pesticides, resist plant viruses, tolerate herbicides, tolerate drought, prevent bruising, or eliminate browning.

Gene editing allows scientists to precisely insert, delete, or replace DNA at a specific location within a crop’s DNA.  The crop’s DNA is cut at the specific location using different biological molecules, such as Zinc Finger Nucleases or CRISPR/Cas 9. (CRISPR, or clustered regularly interspaced short palindromic repeats, is a molecule that identifies the location where the DNA should be cut, and Cas 9 is the enzyme that cuts the DNA at the identified location).  While virtually all gene-edited crops are not yet being grown by farmers (the exception is an edited canola variety from Cibus), examples of gene-edited crops created by scientists include non-browning mushrooms, waxy corn, slow-growing cabbage, and mildew-resistant grapes. 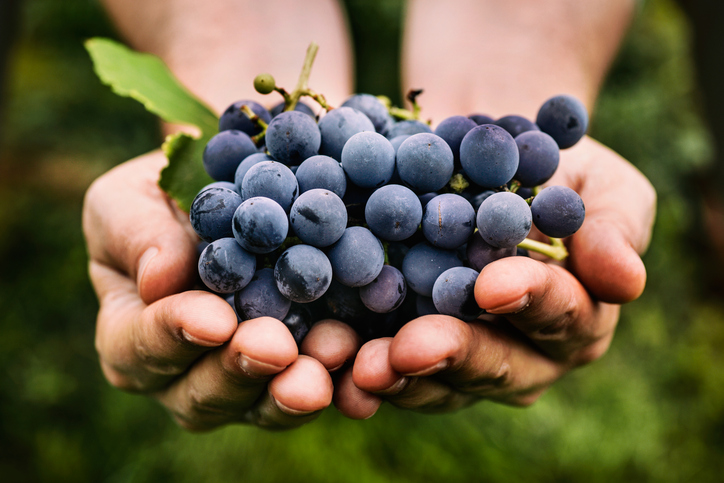 USDA’s regulatory system for GE crops is based on its legal authority to manage “plant pests” under the Plant Protection Act.  USDA has identified a list of plant pests, which are organisms that can harm our agricultural system.  Under USDA’s current regulations, a GE crop is considered a “potential” plant pest if any of its newly introduced DNA came from an organism on USDA’s list of plant pests, or if the method of introducing DNA into the crop’s genome involved an organism on USDA’s list of plant pests.  For example, if a GE crop is developed using Agrobacterium-mediated transformation to introduce new DNA, it is regulated.  However, if the same DNA is introduced using the gene-gun method of transformation, USDA does not regulate the crop—the difference being the use of Agrobacterium, which is a recognized plant pest.

The current regulatory system leads to the common misunderstanding that USDA determines the safety of all GE plants.  In fact, in 2016 and 2017 USDA determined that it had no legal basis to regulate at least four GE plants with foreign genes (including corn and sorghum), while other GE crops—some with genes introduced solely from within the same species (such as the non-browning potatoes)—did require regulation.  USDA’s current system could be wasting resources by potentially over-regulating some GE crops developed using Agrobacterium while under-regulating GE varieties created using a gene gun. 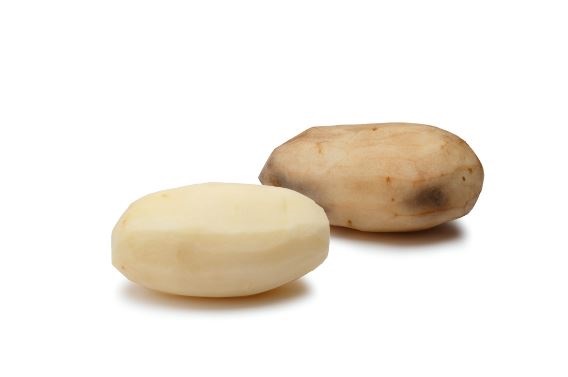 USDA has applied the same regulatory system to gene-edited crops.  It has determined that it cannot regulate crops that are edited using CRISPR/Cas9 and Zinc Finger Nucleases (such as corn and mushrooms) because they don’t involve plant pests and therefore fall outside the current regulatory system.  That decision is not based on the potential risks posed by the introduced phenotype.  USDA has not determined that those edited crops are safe.  While many gene-edited crops may need little to no oversight, some complex gene-edited products with potential risks could go unregulated.[1] 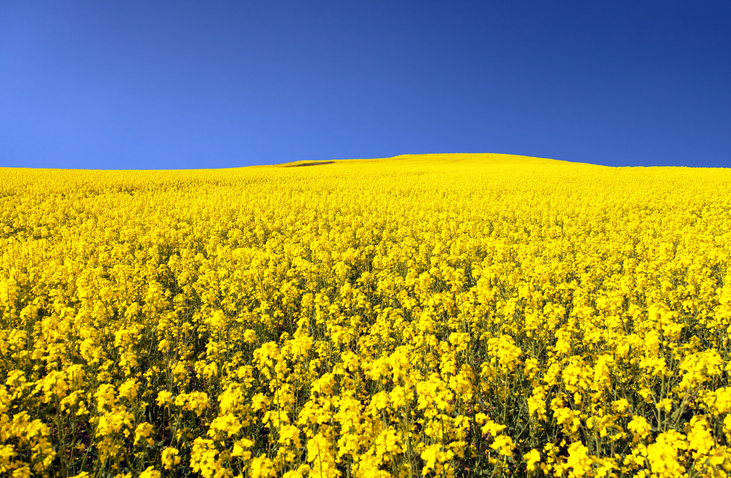 USDA should regulate GE and gene-edited crops proportionally based on their potential risks to agriculture and/or the environment.  Such a system would not regulate solely based on how the product was made or the inclusion of plant-pest DNA, but rather primarily on the newly introduced characteristic.  Simple gene deletions that produce phenotypes (or genotypes) found in nature might only get minimal or no oversight, while the introduction of an herbicide-resistance gene might be regulated with risk-management conditions that delay the development of resistant weeds.  Such a system would allow USDA to focus on potential impacts, such as preventing resistant weeds and resistant pests, rather than on the extremely unlikely chance of introducing a plant-pest risk.  If USDA cannot implement a risk-based regulatory system under existing laws, Congress should provide USDA with the legal authority to set up such a regulatory system.

[1] The Obama Administration proposed changes to USDA’s regulatory system on January 19, 2017.  That proposal would reduce even further the number of GE and gene-edited crops that USDA regulates.  However, the proposal is not based on a scientific determination of which crops may have a new characteristic that could affect the environment or agricultural interests.  It is unclear what position the Trump Administration will take on those proposed changes.