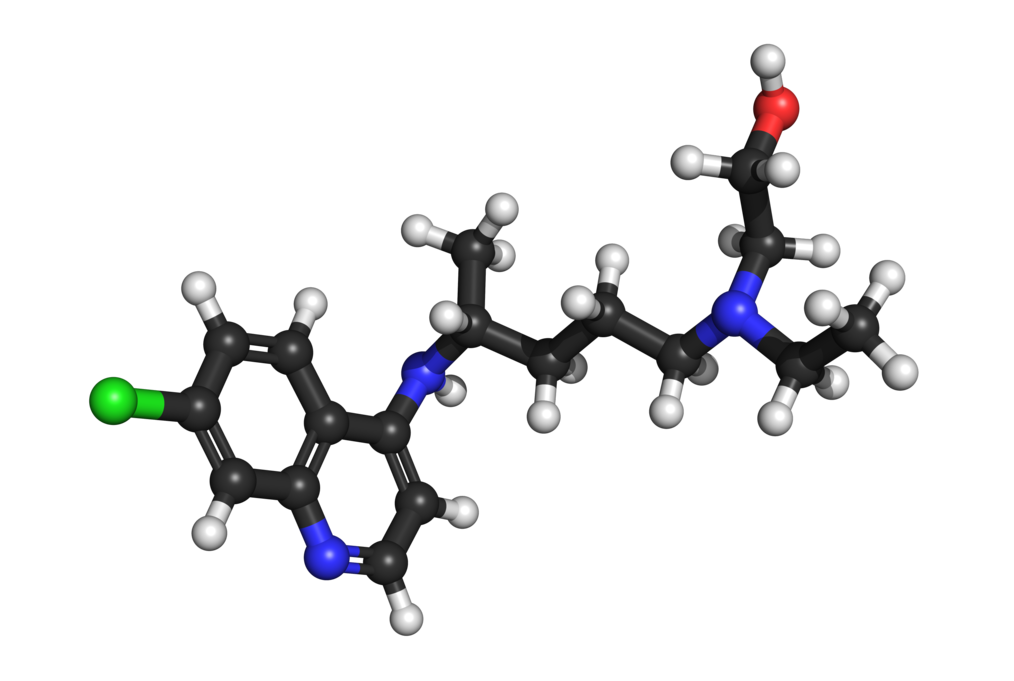 I can’t believe I’m writing about hydroxychloroquine again. Perhaps, I thought, the whole episode had been put securely in the rear view mirror by a weekend piece in the Washington Post, which even had the generosity to quote me: “The best thing to do is to leave drug review to the experts. That goes for hydroxychloroquine, it goes for bleach and it goes for ultraviolet light as well.”

Apparently, the drug has the moxie to survive even the most adverse data. But here we are a few days later with the drug grabbing headlines again, this time because the President himself is taking it to prevent infection with the coronavirus, apparently after his personal valet tested positive. And he explained his reasoning for embracing a drug (he calls it hydroxy) increasingly being shunned by medical experts as follows: “I take it because I think I hear very good things,” mentioning an unnamed doctor in Westchester, NY. At least it doesn’t seem to be this guy this time around.

Maybe we shouldn’t take this latest development too seriously, but when the President praised the drug in the past, he prompted a rash of prescribing – and shortages for the patients with lupus and rheumatoid arthritis for whom the drug has actually proved effective.

But let’s use this as a teachable moment, to understand the nature of data, good and bad, and how emerging scientific evidence is supposed to be assimilated.

Let’s be clear: the President, by his own admission, is acknowledging relying strictly on anecdote. That must be because the actual available data, and his own administration’s policies, provide no support for what he is doing.

As I’ve said before in this blog, the best way to know whether a drug is effective is not to wait for an ear-whisperer from Westchester, but rather to test it in a randomized trial against a placebo. While there are over 100 such trials of hydroxychloroquine in various stages, none has so far convincingly demonstrated success. There is one unpublished randomized trial out of China that claims benefits on symptoms, but it is small and the doctors knew who was getting the drug, which can bias outcomes. Its authors agreed that more research was still necessary.

Most of the attention has been garnered by so-called observational studies in which the outcomes of patients whose doctors decide to give them the drug are compared with those whose doctors decided otherwise. Setting aside the initial article that set the hydroxychloroquine fire burning, and which was largely disowned by the journal’s publisher, there are two main US observational studies that have dominated the debate of late. In each, the outcomes for patients getting various combinations of hydroxychloroquine and azithromycin were compared to those receiving standard care. In one, the hydroxychloroquine group was 2.6 times more likely to die, while in the other, there was no difference between the treatment groups and those receiving standard care. Not exactly encouraging. It’s certainly possible that the doctors may have prescribed the drug to the sickest patients, producing the poorest outcomes. But we’ve said it before and we’ll say it again: That’s why you need randomized trials. It’s not helping that the politicized environment over this drug has made recruitment into such trials more difficult.

A final note on effectiveness. All the studies reviewed above are studies of treatment effectiveness. But what the President is doing is actually termed prophylaxis: taking the drug to prevent someone from getting infected in the first place. But no such study has ever been completed during this pandemic. And there is no guarantee that a drug that effectively treats an infection would be effective in prophylaxis as well. And the bar for use as prophylaxis is generally higher, because the drug would be administered to people who aren’t even infected. Fortunately, there are no fewer than 40 trials of hydroxychloroquine prophylaxis currently ongoing. Better to wait for the results before acting.

Now let’s turn to the safety side of the equation, always part of any rational consideration of whether to use a drug. Unless you’re the President, that is. “I’m not going to get hurt by it,” he asserted confidently. Or, as he is fond of asking, “What do you have to lose?”

Um, hold your horses there. Hydroxychloroquine is a well-known cause of an EKG phenomenon called QT prolongation, which sometimes leads to a fatal arrhythmia going by the name torsades de pointes (even in the US!). A number of observational studies have estimated that QT prolongation with hydroxychloroquine, sometimes in combination with azithromycin, occurs in as many as 16% of hospitalized patients taking the drug. In fact, Trump’s own FDA was so concerned about this phenomenon (in addition to kidney, liver, and eye toxicity) that on April 24 it counseled against hydroxychloroquine use outside of a clinical trial or a hospital. Is the President following this recommendation? Is he wearing a mask when within six feet of others? Is he waiting for the criteria for reopening set by his administration to be met before exhorting states to go back to business?

This whole sordid business began with evidence-free claims from the President. We do not seem to have strayed far from that path. But someday, hopefully soon, when we look back on this pandemic, it will be science that delivered successful drugs, science that produced a vaccine, and science that provided the basis for the social distancing that has minimized the virus’s devastation. And it’s not likely anyone will be queueing up to thank the hydroxychloroquine boosters Rudy Giuliani, Laura Ingraham, or Dr. Oz – or even the doc in Westchester, whomever he or she is.

Topic:
Beyond the Curve COVID-19 FDA