Preparing for the Wrong War 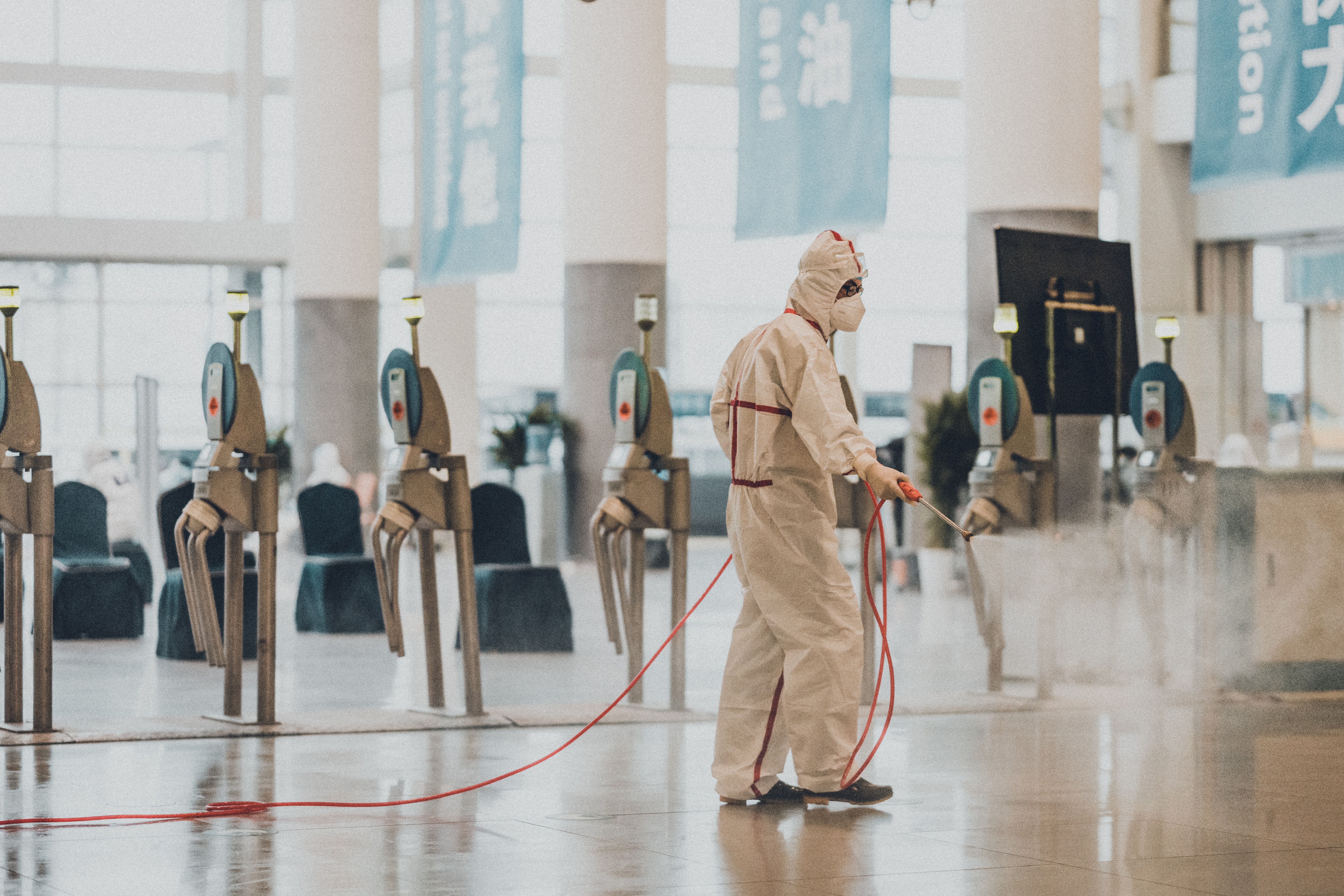 The administration’s response to the COVID-19 pandemic has been so consistently desultory that one is tempted to look for a single overarching explanation. The unwavering ineptness on such profuse display with respect to respirators, masks, clear communication, virus testing, antibody testing, quackery hyping and much more could keep conspiracy theorists occupied for years. In practice, though, things usually don’t operate that way. The alternative explanation to a conspiracy is always incompetence. Me, I’m betting on the latter.

Yet, there is one theme that does unite many of these failures: tragically, the United States prepared for the wrong war.

Let’s rewind to a formative, especially ugly moment in U.S. history: the terrorist attacks of September 11, 2001. Already on edge, the country was rocked weeks later by the mailing of anthrax-laden letters to news media offices and the U.S. Congress; five people ultimately died. Congress did not hesitate. An increase of $1.5 billion in the biowarfare budget for the National Institute of Allergy and Infectious Diseases (then, as now, headed by Anthony Fauci) was followed by the Project Bioshield Act, which allocated $5.6 billion over 10 years to purchase drugs and vaccines to combat bioterrorism.

From the get-go, there were critics. The former President of the American Public Health Association, Victor Sidel (a mentor of mine when I was a medical student at the Albert Einstein College of Medicine in the Bronx) was particularly forceful. Writing in May 2004, he pointed out that, in contrast to the five anthrax deaths, “since 9/11 more than 1 million Americans have died because of tobacco, more than 250 000 from alcohol abuse, more than 75 000 by gun-related violence, and more than 30 000 due to AIDS.”

But there has been only one other documented instance of bioterror on U.S. soil, to my knowledge, and that predated 9/11. In 1984, an official with the Bhagwan Shri Rajneesh poisoned at least ten salad bars in rural Oregon in an attempt to disable the local population in advance of an election the Bhagwan’s followers were hoping to win. All told, 751 people were infected and 45 hospitalized, but there were no fatalities. (If this strikes you as as impossible, or if you’ve completed your fix of Tiger King, tune in to the new Netflix doc Wild Wild Country, which documents these events and more.)

Some in the public health community saw an opportunity. Acknowledging that the bioterror threat paled in comparison with actual, existing preventable morbidity and mortality, including from other infectious diseases, they embraced what was euphemistically named “dual use” – the notion that building an infrastructure to combat bioterror would benefit public health more broadly. Sidel wasn’t buying it: “The siren song of dual use,” he said, “has shown itself to be an empty promise, as preparedness priorities have weakened rather than strengthened public health.” Public health specialists had abandoned their chosen fields for better-funded bioterrorism work, and “public health institutions and procedures are being reorganized along a military or police model that subverts the relationships between public health providers and the communities they serve,” said Sidel, referring to immigrant groups specifically.

What does all this have to do with our current predicament? According to the Washington Post, once Dr. Robert Kadlec was confirmed as Assistant Secretary for Preparedness and Response (ASPR), the lead public health preparedness office in the U.S. government, there was “more focus on biologic attacks, intentional attacks, terrorist attacks, and definitely away from natural disease outbreaks,” said a former official. Kadlec wrested control of the Strategic National Stockpile, which was supposed to maintain a backup supply of key drugs, vaccines, ventilators, and personal protective equipment, from the Centers for Disease Control and Prevention. He then proceeded to dish out a lucrative, multi-year contract for the smallpox vaccine to a former consulting client, a move directly out of the Trump Administration playbook of enriching themselves and their unqualified friends at taxpayer expense.

And then he began a campaign that would leave the U.S. woefully unprepared for COVID-19. He killed an Obama initiative to build a machine to make N-95 masks and weakened a group that concentrated on producing protective equipment. And the numbers tell the tale: according to the Post, ASPR’s planned spending on the bioterror threats anthrax and smallpox increased by 78% and 96% from 2018 to 2019, while its spending on pandemic flu and emerging infections cratered by 33% and 19%.

In Congressional testimony in March, even Kadlec was forced into something of a non-Trumpian retreat: “We did not consider a situation like this today,” he said, “We thought about vaccines. We thought about therapeutics. We never thought about respirators being our first and only line of defense for health-care workers.” Ain’t that the truth?

For me, the most poignant words of this pandemic are still those uttered by Dominique Moïsi, a political scientist and senior adviser at the Paris-based Institut Montaigne. “America prepared for the wrong kind of war,” he told the New York Times, “It prepared for a new 9/11, but instead a virus came.”