What's the latest on whether older adults and strength trainers need to boost protein intake to pack on muscle?

Over the last few years, some experts have recommended higher-than-RDA protein intakes to keep older people from losing muscle as they age. In part, that’s because studies have reported that a high-protein meal boosts muscle protein synthesis for a few hours.

But many long-term studies have come up empty.

The OPTIMen trial targeted people you’d expect extra protein to help—men aged 65 or older who were already eating just enough protein (the RDA) or less. Researchers randomly assigned 92 of the men to eat either the protein RDA or roughly 60 percent more than the RDA.

After six months, those who got more protein had lost 2½ pounds more body fat. (The average man started the study weighing 200 pounds, including 70 pounds of fat.)

But the extra protein had no impact on the men’s muscle mass, strength, or power. Nor did it improve their ability to walk, climb stairs, or lift weights.

“It’s amazing how little evidence there is around how much protein we need in our diet, especially the value of high-protein intake,” said lead investigator Shalender Bhasin, director of the Research Program in Men’s Health at Brigham and Women’s Hospital in Boston. “Despite a lack of evidence, experts continue to recommend high-protein intake for older men.”

No matter your age, the tried-and-true way to gain muscle is to lift weights or do other strength training. Does extra protein boost those gains?

“Despite an abundance of conflicting evidence, the belief persists that protein supplementation during resistance exercise training will enhance muscle mass and strength,” says Blake Rasmussen, professor and chair of the department of nutrition and metabolism at the University of Texas Medical Branch in Galveston.

“Protein supplementation is a several-billion-dollar industry supported by strong dogma and heavily promoted. It’s a solidified notion for the recreational and even the professional athlete.”

However, adds Rasmussen, there is now “an impressive collection of scientific findings indicating otherwise.”

For example, Rasmussen’s team randomly assigned 58 healthy young men to get either a protein supplement of whey protein isolate (22 grams a day), a soy-dairy protein blend (22 grams a day), or a placebo (maltodextrin) while they participated in a resistance training program.

After 12 weeks, the protein groups had gained no more strength than those who got no extra protein. Studies on older adults had similar results.

Some reviews or meta-​analyses—which compile the results of many studies—agree. Others don’t. But even some meta-analyses that do report a boost in muscle mass or strength find only a minimal effect. 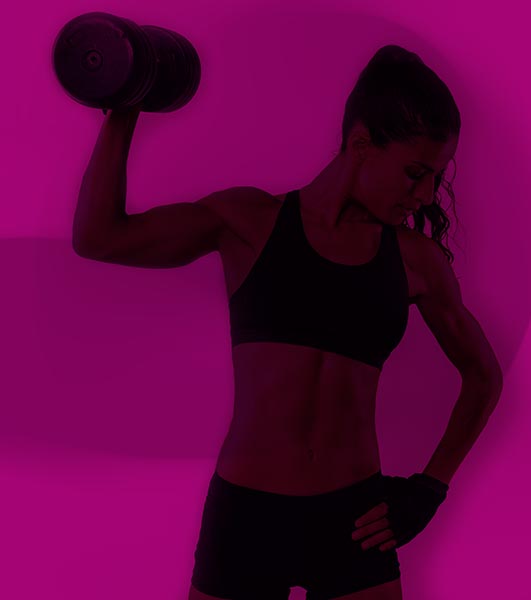 “It’s much, much smaller than what is marketed, and only a proportion of the population can actually benefit from it,” says Paul Reidy, a colleague of Rasmussen’s who is now at the University of Utah.

For example, in one recent meta-analysis, extra protein accounted for 11 ounces of extra lean mass and only 9 percent of the gain in strength. (The rest was due to exercise.) And protein had no impact on people who were untrained—that is, they hadn’t already done strength training—when they entered the study.

“Most people are just throwing away hundreds of dollars on protein supplements to gain maybe one pound of extra lean mass and negligible effects on muscle strength,” says Reidy.

It’s not that protein doesn’t matter. “Adequate protein is very important,” says Washington University's Mittendorfer. “If you eat too little, you will lose muscle. But do you need more? No.”

The question is: How much is adequate? Recent studies suggest that the RDA (0.36 grams of protein for every pound you weigh) is enough. But the final answer isn’t in.

“Are most Americans at risk of not eating enough protein?” asks Mittendorfer. “Absolutely not.” (Exception: 19 percent of women and 13 percent of men over age 70 get below the RDA.)

Instead, aim for a healthy diet. “It’s a waste of money to buy anything that’s protein enriched,” says Mittendorfer. “There’s plenty of protein in a mixed diet, and we don’t need that much.”