Doing Our Part on Vaccines 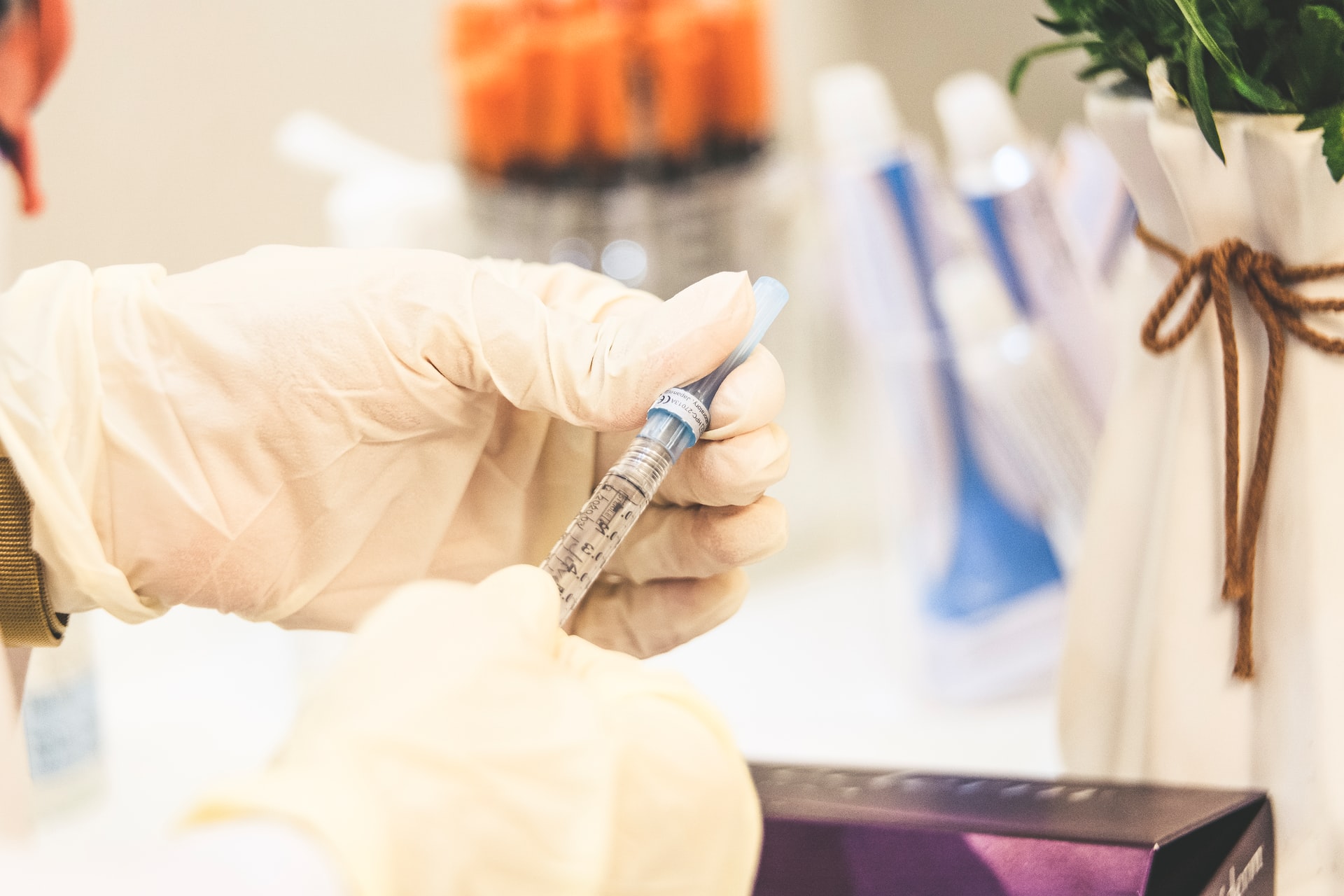 It’s been over a year since the country entered lockdown in the battle against COVID-19 … and all of us entered a new world of social distancing, hand washing, mask wearing, avoiding large gatherings, and not seeing our family and friends. But now there’s light at the end of the tunnel. Just yesterday the Centers for Disease Control and Prevention announced that fully vaccinated people can engage in most outdoor activities without a mask.

Over half of the eligible population has already received at least one shot. And they’ve clearly made a difference. Case and mortality rates have plummeted from their January peaks, though it’s hard to fully disentangle the effects of the vaccines from enhanced efforts, often directed by the states, to socially distance and wear masks.

We are engaged in an epic battle against the variants, as climbing vaccination rates leave the virus with fewer to infect, but the virus mutates to be more infectious, perhaps more lethal, and, for some vaccines not authorized in the U.S., more resistant to the existing vaccines.

The challenge now is to try to approach “herd immunity,” defined variously as 70 percent to 85 percent of the total population being immune—by past exposure, vaccination, or both. It’s not going to be a slam dunk. For starters, between one-fourth and one-fifth of Americans are under 18, so it’s essentially impossible to even get close to herd immunity without vaccinating a significant number of kids. Currently, none of the U.S. vaccines are authorized for anyone under 16, but this will likely change in the months ahead as the manufacturers submit more data.

We also know that a sizeable fraction of the population is “vaccine hesitant.” This fraction is declining as the benefits of vaccine become more evident, but will become more important once those enthusiastic for the vaccine have already taken their jabs. Already some states are reporting declining vaccination numbers.

At CSPI, we’re doing our part. Recently, we were invited by the White House to be founding members of the COVID-19 Community Corps. It’s part of the administration’s “We Can Do This” campaign “to increase vaccine confidence while reinforcing basic prevention measures.” CSPI has been amplifying critical vaccination messages emanating from the White House, starting with a Zoom kick-off event featuring Vice-President Kamala Harris.

And today we’re launching a simple, up-to-date table that provides the characteristics of all the major vaccines, including their overall effectiveness, their activity against the major variants, and information on their safety profiles.

Here’s the bottom line: all of the vaccines currently available in the U.S. are strikingly effective and their side effect profiles are generally favorable, though rare adverse effects can always emerge as the vaccination campaign ramps up. They appear to be even more effective against severe COVID-19, have strong effectiveness in older persons, have activity against the variants currently circulating, and most have been shown to prevent asymptomatic infection, helping to prevent further spread of the disease.

So, do your part. Get vaccinated. This summer, it’s the single most important thing you can do for your own health and that of your friends and family. Most people experience an immediate, palpable sense of relief, but other benefits kick in later: the satisfaction of having contributed to a true national mobilization and, two weeks after their second vaccination, all the benefits conferred upon vaccinated people by the newly relaxed CDC guidelines.