In for the Long Haul 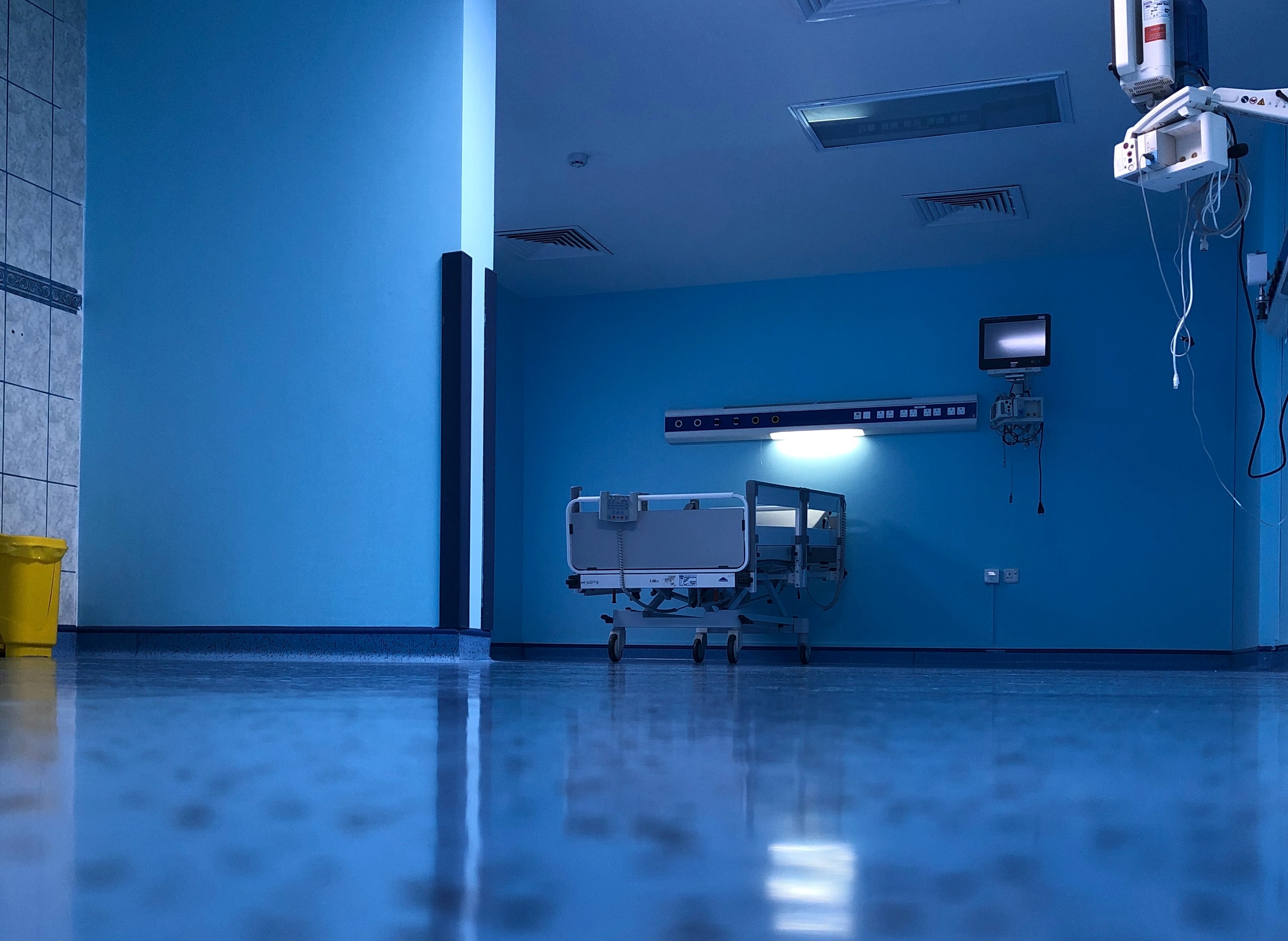 COVID-19 is definitely not like the seasonal flu, contrary to what some people in power still seem to think.

It’s many times more deadly than influenza, for starters. And now we’re learning another big difference: for some survivors of COVID-19, full recovery can take not weeks, but months or maybe even longer. That’s awful news for the victims and concerning news for our beleaguered health care system.

So many COVID-19 victims are reporting miserable ongoing symptoms that they have their own moniker: “long haulers.”

Andréa Ceresa is one. Until last April, she was a healthy, active 46-year-old who managed a dental office in New Jersey by day and sang professionally by night. Then she contracted COVID-19 and now months later she calls herself “a shell of what I was.”

All over the world, thousands of COVID long haulers like Ceresa have joined support groups on Facebook and elsewhere in order to share information and press the medical community for greater awareness of their plight and for more research into treatments for their condition.

Much of what we first learned about long haulers initially came from the work of these support groups. A survey of 640 U.S. long hauler patients in April and May by the “Patient-led Research for COVID-19” group compiled a list of 62 symptoms they reported suffering, such as chills or sweats, “brain fog,” trouble sleeping, and loss of appetite. Their symptoms typically fluctuated in intensity and frequency, with patients feeling better for days or weeks at a time, only to relapse with old or even new symptoms.

The predicament of long haulers is starting to get attention from the medical establishment, though not from the muzzled Centers for Disease Control and Prevention (CDC), which as of the end of October had barely acknowledged that long haulers exist.

On the other hand, Francis Collins, director of the National Institutes of Health (NIH), spotlighted long haulers in two recent posts on his blog and encouraged them to become “citizen scientists” and participate in the next support-group survey of symptoms. (But he didn’t say he would offer the help of NIH.)

Anthony Fauci, director of the National Institute of Allergy and Infectious Diseases, a branch of NIH, in testimony before Congress in September, added to the public acceptance of the long haulers’ plight, saying that they are reporting “fatigue, myalgia [muscle pain], fever and involvement of the neurologic system, as well as cognitive abnormalities, such as the inability to concentrate.”

And major hospitals and medical centers, like Mt. Sinai in New York, George Washington University, and the Yale School of Medicine, are opening up new “long hauler” clinics to meet the growing demand for help and to learn how best to treat these patients.

Scientific reports are starting to emerge that give us a clearer view of what long haulers are facing. In late October, researchers from the United Kingdom, the United States, and Sweden released a study of 4,182 patients in the three countries who tested positive for COVID-19 last spring. The patients logged their symptoms as they occurred on a smart phone app through the beginning of September.

The symptoms most characteristic of long haulers in this study: fatigue, headache, shortness of breath, and loss of the sense of smell. Among the participants, 13.3 percent had symptoms lasting more than a month, 4.5 percent more than two months, and 2.3 percent more than three months. Those who were female, older, weighed more, or who experienced more than five symptoms during the first week of illness were more likely to become long haulers. Asthma was the one pre-existing condition that was associated with increased risk.

Other researchers are beginning to document long-term physical changes, as well. In a study of 55 hospitalized COVID-19 patients in China, researchers found that three months later 35 were still experiencing gastrointestinal symptoms, headaches, fatigue, or shortness of breath upon exertion and 39 had abnormal CT scans of their lungs, while 14 showed reduced lung function in breathing tests.

In a German study of 100 middle-aged survivors of severe COVID-19, 50 showed evidence of myocarditis [inflammation of the heart muscle] on MRIs more than two months after their initial diagnoses. Severe myocarditis can lead to heart failure. However, a new review of the autopsies of 277 COVID-19 fatalities in nine countries found that, although about half the hearts appeared to be damaged by the infection, the rate of myocarditis was low, likely less than two percent. Clearly, we have much to learn.

What are we to make of the more subjective complaints that are harder to measure, such as body aches, anxiety, and “brain fog?” How much of this can be attributed to the stress of dealing with a lingering, mysterious illness or to the simultaneous social isolation and disruption of normal lives brought on by the pandemic? It’s still too early to tell.

What long haulers do show us is that being cavalier about contracting the virus may be playing Russian roulette with our long-term health. And that it’s hazardous to the public health to tell people, as the President did, “Don’t be afraid of Covid. Don’t let it dominate your life.”

It’s also reckless to talk about achieving natural herd immunity to COVID-19, as the President’s advisors are prone to do. This is the out-of-the-mainstream proposal to let enough people become infected with the coronavirus so that there is no reservoir of new people to infect. It’s also called raising the white flag, and a recipe for calamity not only in new infections and their associated morbidity and mortality, but also in the toll of chronic disability experienced by the long haulers.

The suffering of long haulers and the unanswered questions their plight poses “are the kind of things that tell us we must be humble, that we do not completely understand the nature of this illness,” Fauci told Congress. Amen.

This post was written in collaboration with David Schardt, former senior scientist at CSPI.