Who Was That (Un)masked Man? 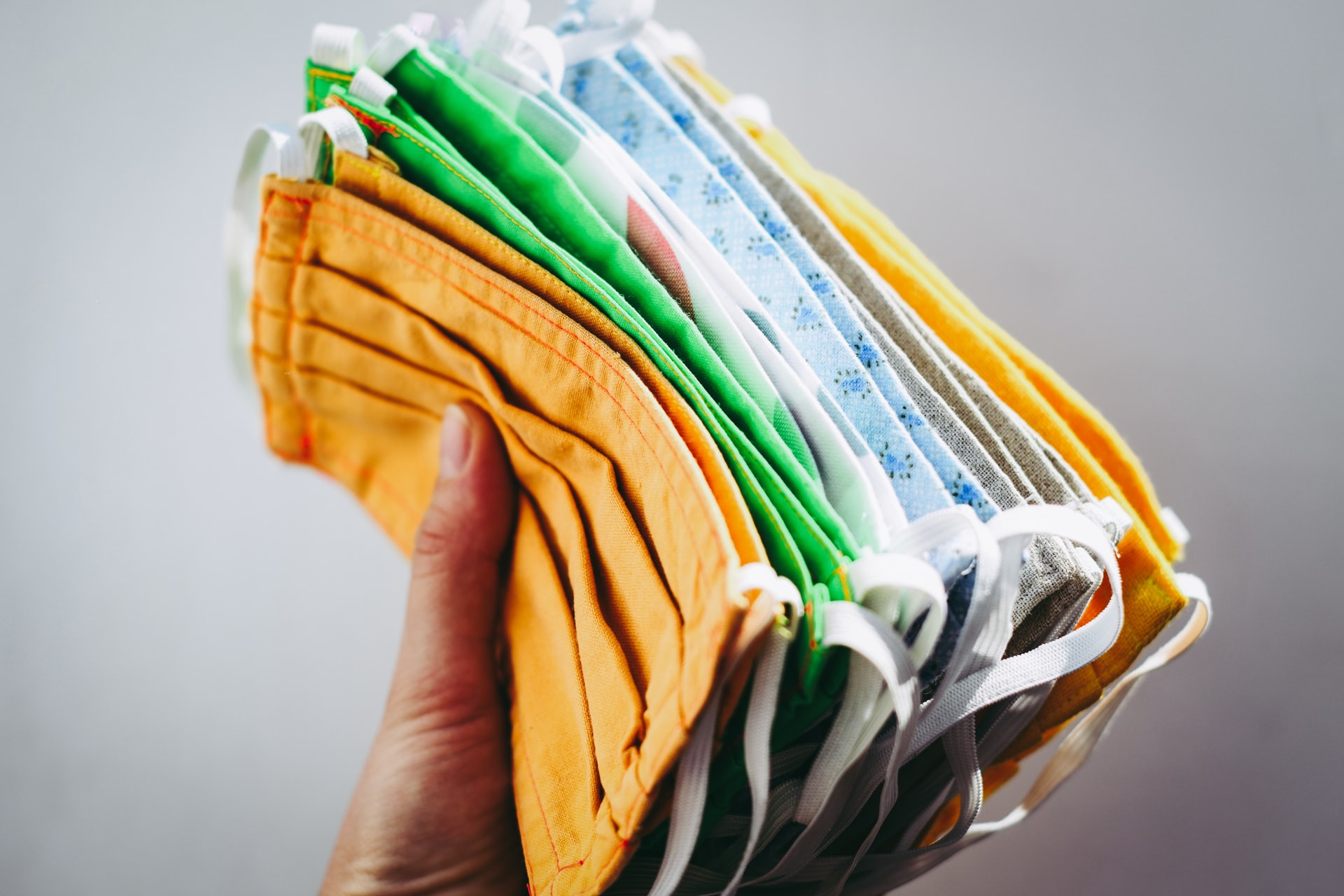 No one said developing a clear masking policy during the COVID-19 pandemic would be easy. And no one said that reclaiming agency credibility after years of incompetence, mismanagement, and outright political manipulation would be a walk in the park.

But CDC’s recently announced guidance on masking for vaccinated people – in effect, that most vaccinated people can shed their masks in most circumstances – has left a great deal of confusion and consternation in its wake.

Trying to shake off assertions from Republican lawmakers that the agency had cravenly succumbed to criticism (in other words, “Why did you listen to us?”), CDC pointed to newly evolving science to justify the more permissive policy. Indeed, in the last couple of weeks there has been increasing evidence that the vaccines perform about as well in the real world as they did in clinical trials – although there was considerable evidence to that effect weeks ago. The agency also pointed to increasing vaccination coverage rates, which is fair enough, except that daily vaccination rates are down and most experts acknowledge that, with current vaccination patterns, herd immunity may be unattainable.

At first glance, the new policy seems reasonable. With vaccine effectiveness ranging up to the high 90%s, vaccinated people should be able to loosen their guards. And some clearly hope that the opportunity to unmask will be an incentive for some to get vaccinated.

First, the federal government seems intent on avoiding the Big Brother taint that some associate with vaccination certificates. But now, as one observer told the New York Times, “You never know who is vaccinated or who is lying.” Pity the poor shopkeeper trying to enforce a mask mandate at this point.

Second, can it really make sense to have the same policy for the entire country? The risk of COVID-19 is (among other things) the product of exposure to the virus and effectiveness of the vaccine. But the products are not 100% effective and so will fail periodically (although disease severity in the infected is likely to be lower). Can it really make sense to have the same policy in hard-hit Michigan and Colorado (each 21 cases per 100,000 and now higher than at their April 2020 surge peaks) and California (4 cases per 100,000), to say nothing of even wider differences between smaller geographic areas? Why can’t the CDC come up with a masking guidance hinged to specific local case and/or vaccination rates, the way Montgomery County, Maryland and Baltimore have done?

Third, what about the young, who remain largely unvaccinated, and the immunocompromised, who may not develop adequate immune responses to the vaccines, when they are exposed to the unvaccinated, but newly unmasked? Yes, the course of the disease is more benign among kids, but they can still spread the virus to others (perhaps less efficiently) and are a critical part of approaching herd immunity.

Finally, and perhaps most importantly, while mask relaxation may make sense for most of the vaccinated most of the time, it has the potential to destroy the social norm of mask wearing that has kept us all safer. For those hesitating to be vaccinated (and who are presumably more likely to resent mask mandates), the question is this: Why get vaccinated when all you need to do is dump your mask and make it look like you have been? It’s not hard to see how this leads to less vaccination, rather than more.

Sometimes, even the innocent bear the burden of the sins of the guilty. The Trump administration was notorious for politicizing CDC – writing guidances itself and then “dropping” them onto CDC’s website and mucking with CDC’s hitherto sacrosanct Morbidity and Mortality Weekly Report.

But the pendulum may have swung back a tad too far: the Biden CDC apparently only informed the White House of the new policy the day before it was announced. And that was a day before CDC director Rochelle Walensky defended the agency’s previous masking and social distancing policies in Congressional testimony, which in turn was the day after CDC had made the internal decision to revoke that same policy. Perhaps some input from the Communications hands in the White House would have forestalled the turmoil that followed.

My sense is that in a few weeks’ time, with vaccination rates up and case rates continuing to ebb, this new policy will probably make sense. But the criticism CDC is now enduring is the cost of foregrounding personal health arguments while forsaking public health ones.