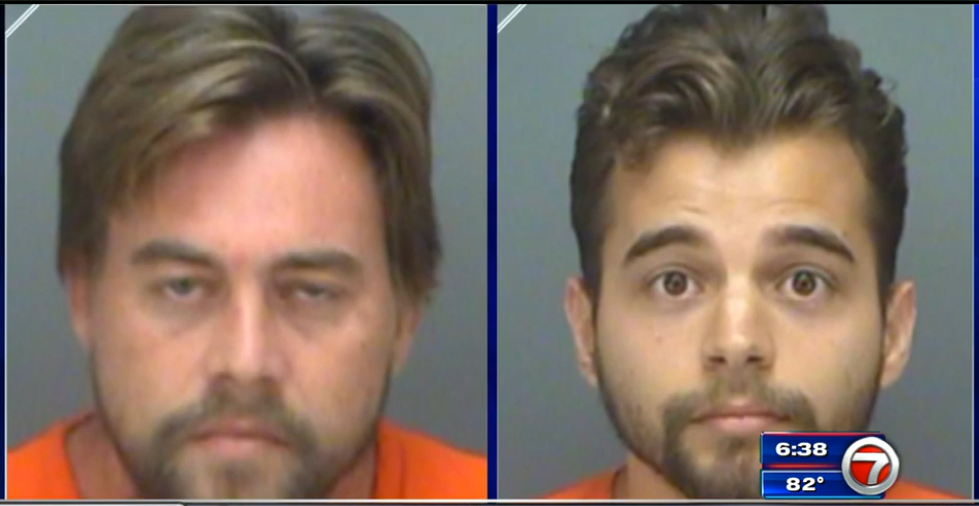 A couple of months back, on the heels of the President’s preposterous suggestion that injecting bleach might play a helpful role in the COVID-19 pandemic, I wrote about one of the leading purveyors of the bleach myth (and, not by coincidence, of bleach products), an outfit called the Genesis II Church, headed up by one Mark Grenon and his three sons.

For years, the organization has continued to sell Miracle Mineral Solution (MMS), a form of liquid bleach, turning a blind eye to admonitions by the Food and Drug Administration about its dangers. When the coronavirus hit, they saw a new opportunity: It turned out bleach worked for the coronavirus just the way it had for cancer, Alzheimer’s, autism, multiple sclerosis, and HIV/AIDS before that. What a stroke of luck!

The FDA didn’t see it that way, issuing a warning letter and following up with a court order requiring the “church” to stop promoting the product for COVID-19. But the church wasn’t about to be intimidated. It dropped off a note to the judge who had penned the court order explaining the church’s intention to resist and that “the 2nd Amendment is there in case it can’t be done peaceably.” It even extolled the virtues of MMS to the President, though it’s unclear whether that impacted his endorsement. Yesterday Grenon and Sons, Inc. were criminally charged with conspiracy to defraud the United States and deliver misbranded drugs.

Interestingly, the Grenons’ fealty to the Constitution didn’t stop at the Second Amendment; the one before had already come in handy.

According to the government’s complaint, the church was created “for the express purpose of cloaking their unlawful conduct” as protected religious expression. Indeed, Grenon acknowledged repeatedly that the church “has nothing to do with religion,” and stated that he had established Genesis to “legalize the use of MMS” and avoid “going [ ] to jail.” Um, how’s that working out for ya right now?

This isn’t the first time a “religious” figure has fallen afoul of the law in this pandemic. But until the dietary supplement law is reformed to enhance FDA’s authority and the agency receives the resources it needs to effectively police the marketplace, expect more of the same, no matter the manufacturer’s religion—even if it’s a fake one.