Article by Bonnie Liebman and Lindsay Moyer. The information for this article was compiled by Jennifer Urban and Jolene Mafnas.

Better yet, forget the cups. Cover half your plate—and not just at dinner—with vegetables (and/or fruit).

And don’t forget snacks. What better way to tide you over to your next meal without ruining your appetite or gobbling up your calorie budget? 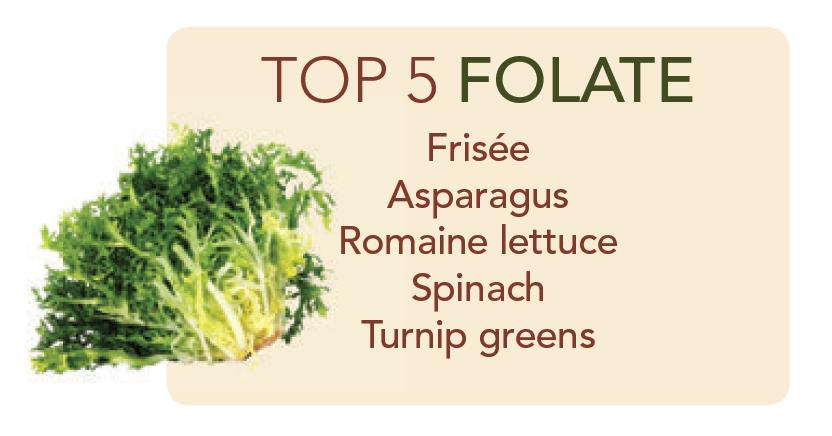 You don’t find many foods with just 10 to 50 calories per serving. Talk about an almost-free lunch. Vegetables are mostly water, so unless you smother them with dressing, sauce, butter, or sauté oils, they’re a steal.

And now you can replace boring white rice with “rice” made of cauliflower, or trade your pasta for zucchini spirals.The calories drop from 200 to 20 per cup. Or swap your white flour wrap for one made of lettuce.

And there’s no better swap for chips or pretzels or crackers. Walking in the door famished? Grab a handful of carrots or grape tomatoes or sugar snap peas to munch on as you cook dinner. 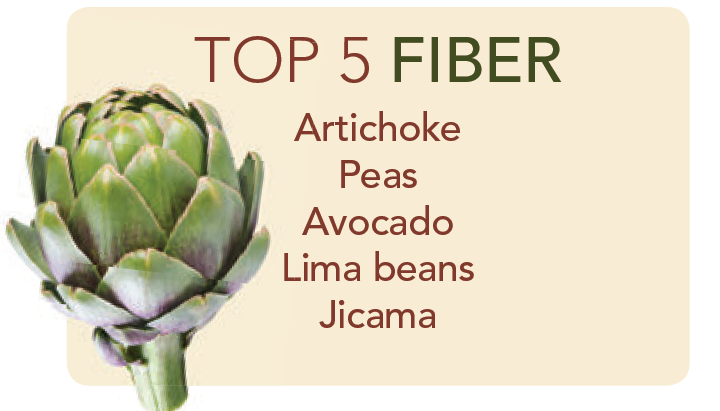 3. The evidence is strongest that veggies protect your heart and brain.

You may think of vegetables as cancer fighters, but there’s more evidence that they protect your blood vessels.

In a recent meta-analysis of up to 20 studies on up to a million people, those who ate 18 ounces of vegetables (about 3 cups) a day had roughly a 30 percent lower risk of heart disease and stroke than those who ate little or none.1

Something else about vegetable eaters could partly explain the results from those and other studies that track what people eat and their health for years.

But in the DASH (Dietary Approaches to Stop Hypertension) study, systolic blood pressure (the higher number) dropped by 8 to 14 points when people were fed a diet rich in vegetables and fruit. (The diet was also low in added sugars, saturated fat, refined grains, and salt.) That’s about the same drop you’d get from some drugs that lower blood pressure. 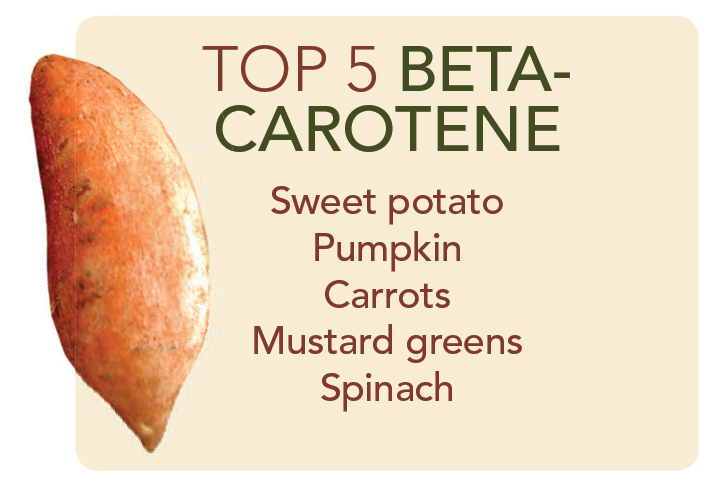 4. Veggies may lower the risk of breast cancer.

Cancers vary. Vegetables may help prevent some but not others.

For example, in a pooled analysis of 20 studies on nearly a million women, vegetables were not linked to the most common breast tumors, which are fueled by estrogen (estrogen-positive). However, women who ate the most vegetables (at least 14 oz. a day) had a 15 percent lower risk of estrogen-negative breast cancer than those who ate about 5oz.2 And estrogen-negative tumors have lower survival rates, so preventing them is crucial. 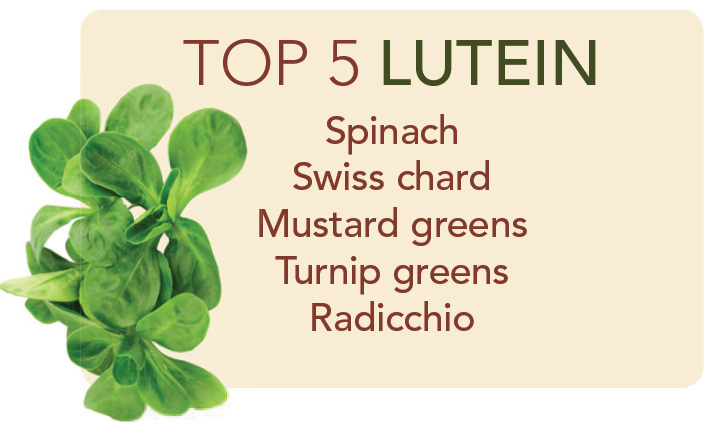 5. Veggies may protect your eyes.

Many vegetables, especially leafy greens, are rich in lutein and its twin, zeaxanthin. Although the evidence isn’t sewn up, both clearly matter for eyes.

They are the only carotenoids in the lens and the retina, where they absorb damaging light and protect against oxidation. And levels are 100-fold higher in the macula (the center of the retina)—which lets us see the finest detail and is exposed to the most light—than elsewhere in the eye.

A similar study found an 18 percent lower risk of cataracts in women who reported eating the most lutein.4 Go greens! 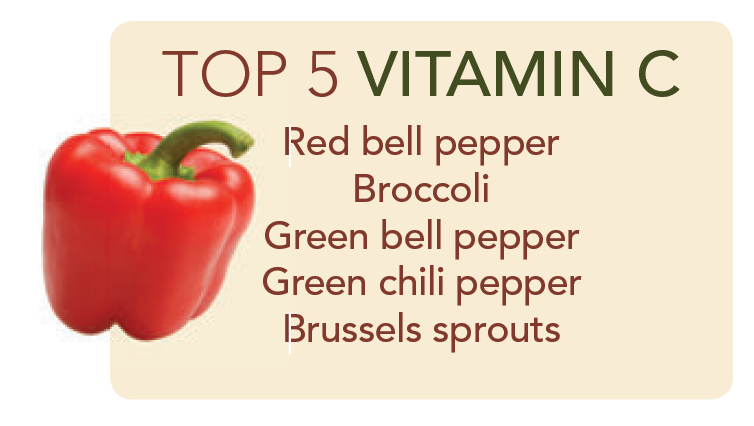 6. Veggies pile on the potassium.

That could explain why people who eat more have a lower risk of stroke.5

But getting enough potassium— 4,700 milligrams a day—is a tall order. That is, unless you cover half your plate with vegetables (or fruit), which pour on the potassium without a load of calories.

(We left white potatoes out of our Top 5 potassium list because Americans already eat too many fries and potato chips.) 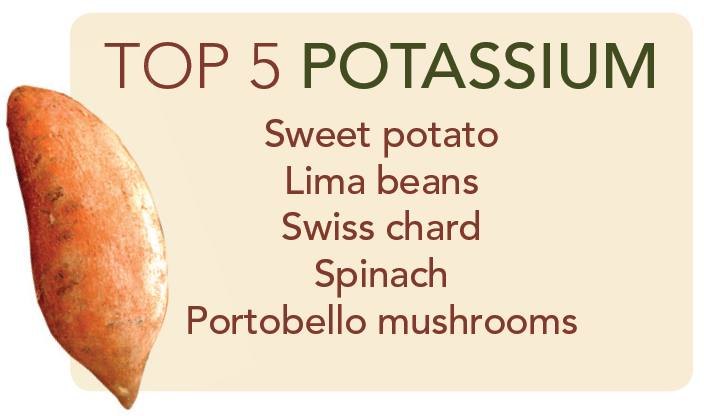 7. Leafy greens may lower your risk of diabetes.

In some studies, people who eat more leafy greens have a lower risk of type 2 diabetes. Magnesium may explain  why.6

Half the population gets less magnesium than experts recommend. Although more studies are needed, magnesium may help keep a lid on blood sugar.

Magnesium is at the heart of the chlorophyll molecule that makes leaves green, so bring on the spinach, etc. 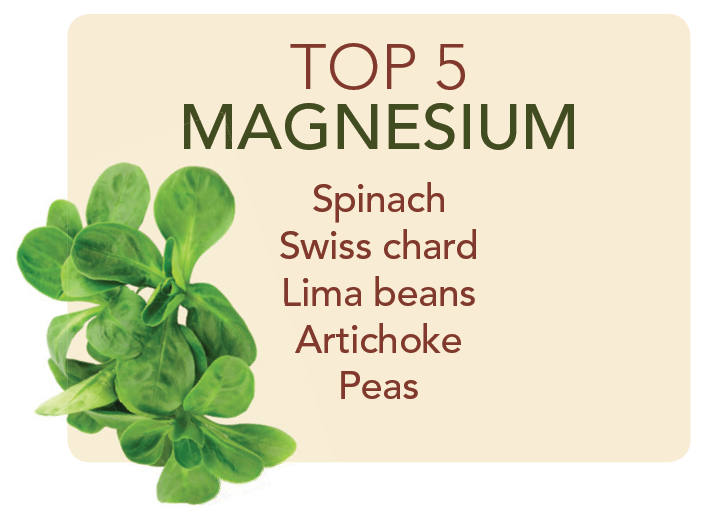 8. Veggies may preserve your bones.

When researchers pooled data on roughly 142,000 European and U.S. residents aged 60 or older, those who ate no more than one serving of vegetables a day had a 12 percent higher risk of hip fracture than those who ate about two to three servings.7

9. All veggies are good veggies.

Some, though, are richer in nutrients than others. We’ve ranked them from most to least nutrient packed.

Want even higher scores? Double—or triple—the serving size. (Who stops at a half cup of bok choy or broccoli, anyway?)

And who cares if a vegetable like mushrooms brings up the rear? They boost your potassium for hardly any calories. As for shiitakes and portobellos: Who could live without ‘em?

One more thing: our scores give no credit for phytochemicals that may eventually turn out to matter. 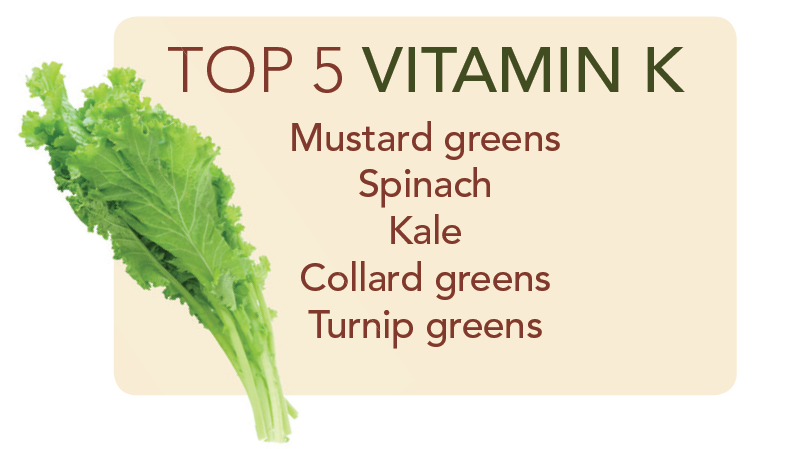 Want more? We got a million.

How We Got Our Scores

We calculated a score for each vegetable by adding up its percentage of the recommended daily intake for eight nutrients, lutein (plus zeaxanthin), and carotenoids other than lutein. We used the Daily Value (DV) for all but three. For calcium, we used the Recommended Dietary Allowance (RDA) for women over 50 and men over 70. And for lutein (plus zeaxanthin) and other carotenoids, we devised our own recommended intakes from available research.

We counted calcium, iron, folate, and magnesium in our scores but they’re not in the chart. Ditto for carotenoids other than lutein, which include alpha-carotene, beta-carotene, beta-cryptoxanthin, and lycopene.

Vegetables are ranked by highest to lowest score, then least to most calories. 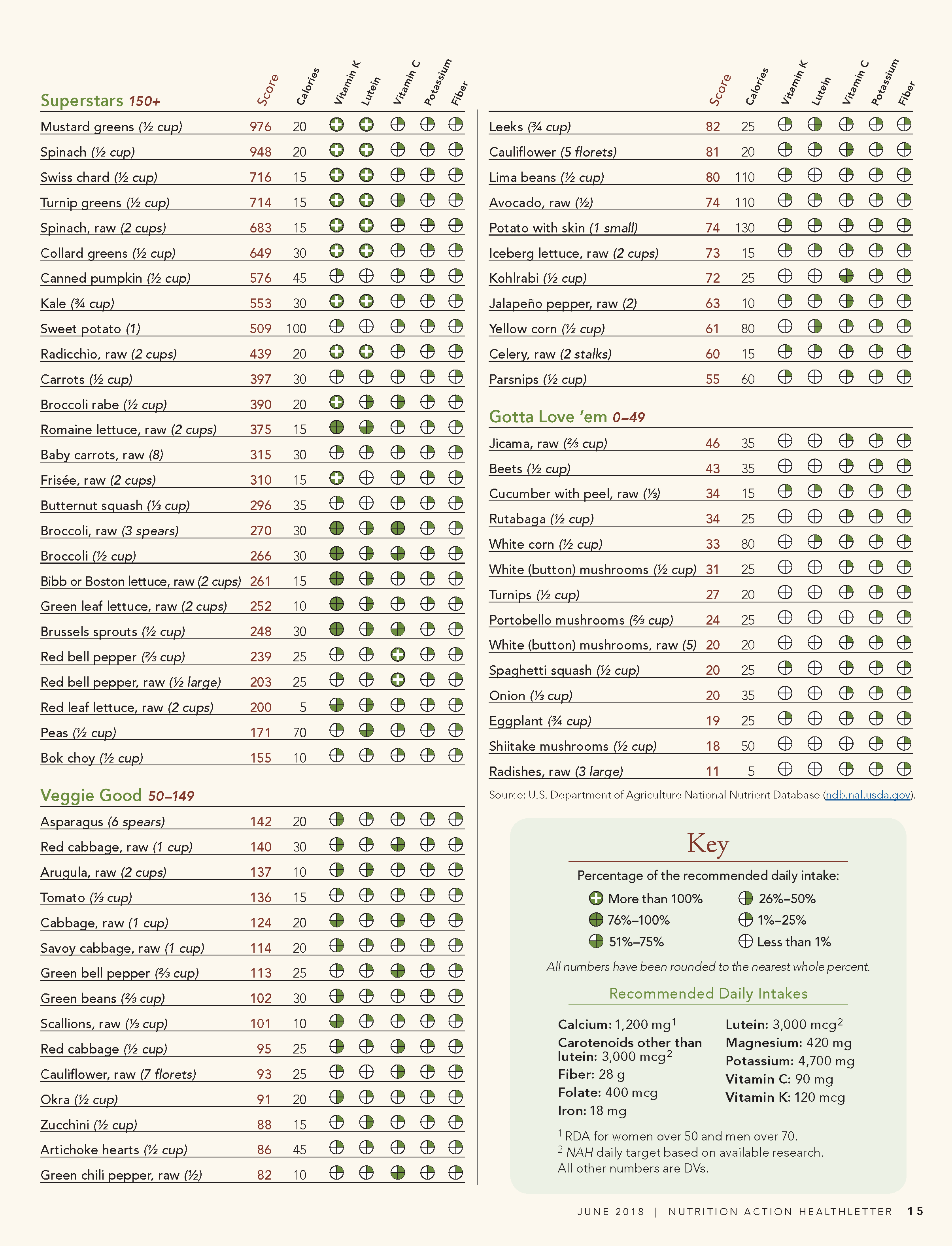