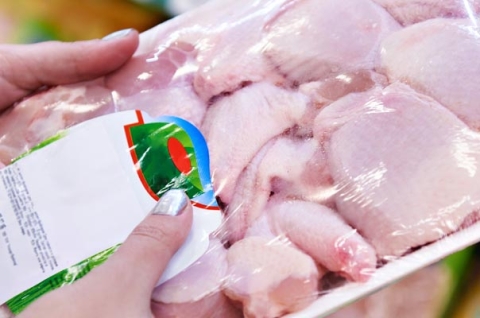 And how to lower your risk

Contaminated foods and beverages sicken an estimated 48 million Americans each year. The five bugs most likely to cause an outbreak: Norovirus, Salmonella, Clostridium perfringens, E. coli, and Campylobacter. Together, they accounted for roughly 9 out of 10 illnesses from outbreaks from 2011 to 2015.

Listeria monocytogenes isn’t in the top five, but it kills more people than most of the others.

Here’s what you need to know about the usual suspects—especially if you’re pregnant, under age 5, or 65 or older, or you have a weakened immune system.

Typically found in: Cooked meat and poultry—think big roasts or stews—kept warm or at room temperature for hours.

Lower your risk: Don’t wash raw poultry. (That can spread Campylobacter to foods, utensils, and kitchen surfaces.) Use a separate cutting board for poultry, and clean it well. Cook poultry to 165°F.

Lower your risk: Cook poultry, meat, and eggs thoroughly (or use pasteurized eggs). Rinse fruits and vegetables, but not packaged pre-washed greens. You could contaminate them with bugs from your sink.

Lower your risk: Avoid raw milk and raw sprouts. Look for pasteurized milk in the ingredients list of soft cheeses like brie and camembert. Refrigerate cut melon for no more than a week.

The information in this post first appeared in the September 2018 issue of Nutrition Action Healthletter.