What strategies do you use to stay focused? 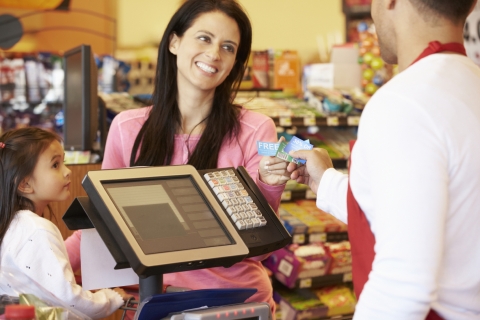 “We think that our choices of what to buy and eat are thoughtful and deliberate, and that we know what we’re doing,” says Deborah Cohen, a physician and senior natural scientist at the RAND Corporation, a nonprofit research organization.

“We think that what we eat is under our control, but it isn’t. Much of what we do is automatic and done without much thought.” 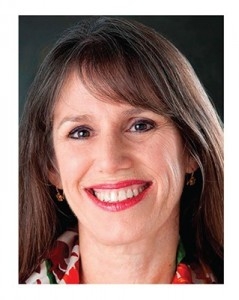 When you talk to people about their goals, no one wants to overeat or get chronic diseases, Cohen notes.

“But it’s just too difficult for most people to defend themselves against the ubiquitous cues that make us eat too much.”

Some people can do it, she says, but most people are overwhelmed with too many responsibilities.  “Most of us have a lot on our minds. It’s too much effort to track everything. And it’s a huge burden that people didn’t have to face in the past.”

Cohen has served on technical and advisory panels for the National Institutes of Health and the Centers for Disease Control and Prevention and is the author of A Big Fat Crisis: The Hidden Influences Behind the Obesity Epidemic—and How We Can End It (New York: Nation Books).

Decision making wears us down as we shop.

“We have a limited thinking capacity, so as we use our brains more and more, our ability to think carefully and calculate and analyze is worn down,” Cohen explains.

That’s when we make quick decisions based on the superficial characteristics of food.

“At first, we may spend a long time figuring out what to buy, but after we’re running out of time or we’re too busy, or our brains are overloaded, we pick foods based on appearance or convenience,” says Cohen. 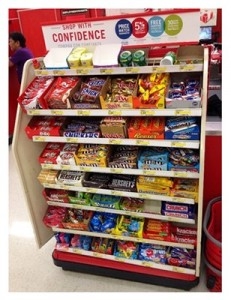 Supermarkets take advantage of that decision fatigue by selling candy and chips at the cash register. That’s one of their impulse marketing techniques.

The evidence that we can get worn down and make choices we don’t really want to make.

In one study, researchers randomly assigned people to memorize either a 2-digit number or a 7-digit number, and then offered them either chocolate cake or fruit salad, says Cohen.

“The group that had the 7-digit number was 50 percent more likely to choose the cake. Memorizing a bigger number exhausted their mental reserves, so they resorted to impulse.”

Our self-control also can get worn down and fatigue just like a muscle.

Participants in a study of puzzle-solving who were asked to sit in a room with freshly baked chocolate chip cookies, but were told not to eat them, gave up on the puzzle after 8 minutes, says Cohen. 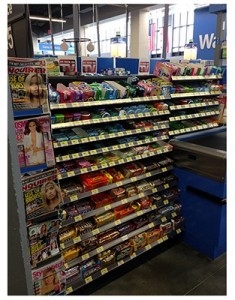 In contrast, another group allowed to taste the cookies worked on the puzzle for about 20 minutes. So did a third group who were assigned to a room without cookies.

In a third study, researchers showed an emotional scene from the movie Terms of Endearment to women, but asked half of them to control their feelings during the scene.

Afterwards, the women who were told to suppress their emotions ate 55 percent more ice cream than the others!

What strategies do you use to avoid finding yourself in these situations?

A shopping list you stick to? Allowing yourself small treats? Buying online so that you can shop when you’re not tired or hassled?

Find this article about healthy eating interesting and useful? Nutrition Action Healthletter subscribers regularly get sound, timely information about staying healthy with diet and exercise, delicious recipes, and detailed analyses of the healthy and unhealthy foods in supermarkets and restaurants. If you’re not already subscribing to the world’s most popular nutrition newsletter, click here to join hundreds of thousands of fellow health-minded consumers.