Could probiotics do more harm than good? 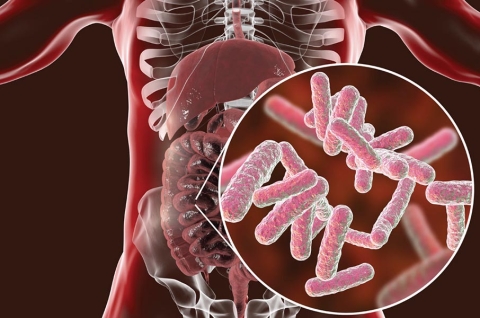 Ever been told that you should load up on probiotics after a round of anti­biotics? You’re not alone.

In one survey of doctors and other healthcare providers, nearly 50 percent had recently recommended probiotics for patients who were taking antibiotics.

Yet “the evidence for taking probiotics after antibiotics is highly debated,” says Eran Elinav, a professor of immunology at the Weizmann Institute of Science in Israel.

In a recent study, Elinav gave antibiotics to 21 healthy adults for a week and then randomly assigned them to:

“We chose a multi-strain probiotic containing 11 of the most commonly used bacteria in the probiotics market,” says Elinav.

Most surprising were the probiotic takers. Their microbiomes didn’t return to normal.

“They also had micro­biome characteristics that were suggestive of pathological states, such as low bacterial diversity and sustained microbiome imbalance,” notes Elinav.

“And those effects lasted for as long as we sampled, which was six months after the antibiotics course.”

It’s not clear what those changes mean for your health, but they’re not likely to improve it.

“Contrary to the current dogma, which says that probiotics are harmless and benefit everyone, our results point out that consumption of probiotics following antibiotics can delay the restoration of a person’s microbiome,” says Elinav.

“If our intent is to restore the microbiome to its initial state, probiotics are clearly not the preferred means to achieve it. We need high-quality studies to further assess this potentially alarming adverse effect of probiotics after antibiotic use.”

The information in this post first appeared in the December 2018 issue of Nutrition Action Healthletter.