Any Kind of Regular Physical Activity Can Lengthen Your Life 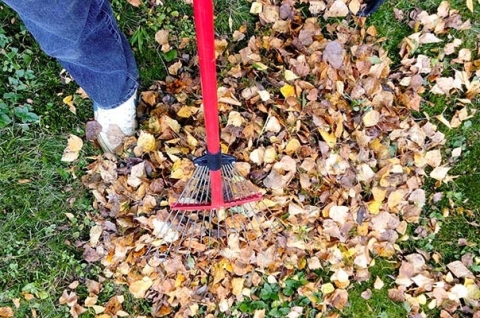 A huge new international study has confirmed that physical activity may really be the best medicine.

Moving, lifting, walking, sweeping, scrubbing, or doing almost anything physical for the equivalent of at least 30 minutes five times a week can cut your risk of dying by at least 20 percent, compared with being less active.

More than 130,000 healthy men and women aged 35 to 70 from urban and rural areas of 17 countries, including Canada, Brazil, Turkey, Zimbabwe, China, and Poland, volunteered to fill out questionnaires about their regular physical activity. None had cardiovascular disease. 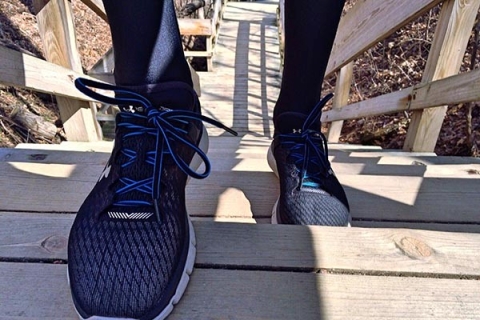 The physical activity included housework, walking to work, job-related exertion, as well as jogging or going to the gym. It all counted toward better health.

Full disclosure: Since this was an observational study, it can’t prove that physical activity was the cause of the lower death rate.

Physical Activity May Have Other Important Benefits. For Example:

Cancer. “People who are more physically active, including those who walk for exercise, are less likely to develop one of the major cancers, such as breast cancer” says researcher Christine Friedenreich of the University of Calgary in Canada.

Dementia. “Older folks who walk more, like a mile to two miles a day versus less than a  quarter of a mile, tend to have about a 35 percent lower rate of developing Alzheimer’s disease and other dementias,” says University of Illinois  psychologist Arthur Kramer.

Arthritis. “Walking for 40 to 60 minutes three to five times a week can reduce the pain of arthritic knees by about 30 percent,” notes Stephen Messier, director the J.B. Snow Biomechanics Laboratory at Wake Forest University. 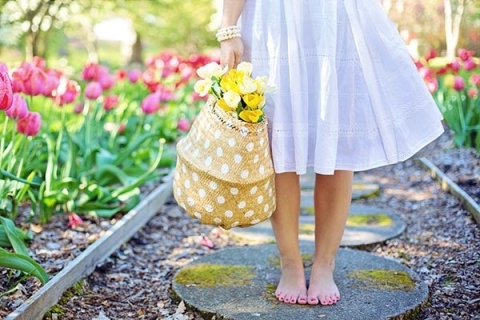 Studies show that gardeners have significantly higher self-rated mental and physical health than non-gardeners. Could working in a garden really have that effect on people, or is it that healthier people are more likely to take up gardening?

In an effort to find out, the American Cancer Society is funding a clinical trial in Denver that over a three-year period will randomly assign 312 people to work in a community garden or to be on a wait-list for the garden.

University of Colorado researchers will then monitor both groups’ weight, eating habits, physical activity, levels of stress and anxiety, and other health measures to see what effect on health, if any, gardening has compared with not gardening.

The study started last spring, so results won’t be able for a few years. Stay tuned.

Find this article interesting and useful? Nutrition Action Healthletter subscribers regularly get sound, timely information about staying healthy with diet and exercise, delicious recipes, and detailed analyses of the healthy and unhealthy foods in supermarkets and restaurants. If you don’t already subscribe to the world’s most popular nutrition newsletter, click here to join hundreds of thousands of fellow health-minded consumers.