Another reason to cut back on saturated fat and sugar

Another reason to cut back on saturated fat and sugar 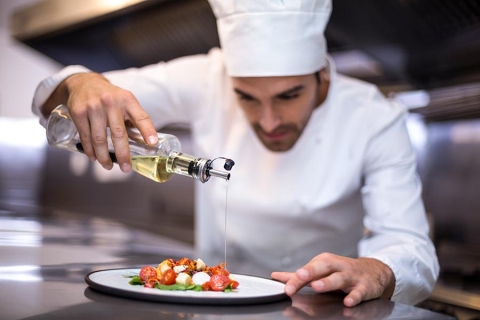 And that’s important because a fatty liver may trigger insulin resistance, which can lead to type 2 diabetes.

In the new study, researchers randomly assigned 38 people to eat an extra 1,000 calories a day of saturated fat (from butter, cheese, and coconut oil), unsaturated fat (largely from olive oil, pesto, and pecans), or sugar (from candy, a sugary drink, and orange juice).

After three weeks, liver fat increased more in the saturated fat group (55 percent) than in the unsaturated fat group (15 percent). The increase in the sugar group was 33 percent. The sat fat group also became more insulin resistant—that is, their insulin was less effective at moving blood sugar into cells—and their LDL (“bad”) cholesterol rose.

What to do: Replace saturated with unsaturated fats, and eat less sugar.