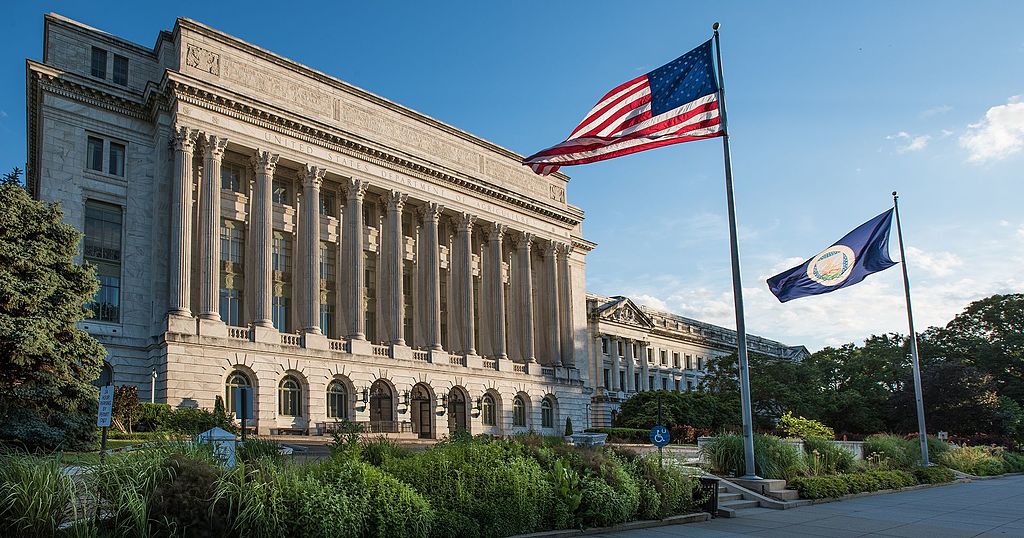 As the coronavirus pandemic continues, schools are feeding countless families in their communities, providing meals that must meet federal nutrition standards. Instead of working to ensure these meals continue to be nutritious, the Trump administration in January released a proposed rule that would create a huge loophole, paving the way for children to choose pizza, burgers, French fries, and other foods high in calories, saturated fat or sodium in place of balanced school meals every day. In comments submitted to the administration yesterday, the Center for Science in the Public Interest strongly opposes weakening the nutritional quality of school meals—for many children they are the only meals consumed in a day. Our opposition is joined by nearly 60 public health and nutrition organizations.

The Trump administration’s proposal also would limit the variety of vegetables served at lunch and allow schools to reduce the amount of fruit served with some breakfasts. Under this change, schoolchildren could consume an additional eight cups per week of hash browns, Tater Tots, French fries or other potatoes in place of fruit in breakfast and other vegetables in lunch. Kids already eat plenty of white potatoes—usually fried—and not enough of other kinds of vegetables.

A recent study conducted by the Robert Wood Johnson Foundation’s Healthy Eating Research program found that these proposed changes would adversely affect student's health and academic performance, and that students from low-income families attending schools that are majority Black or Hispanic and in rural neighborhoods are most likely to be impacted.

This proposal comes on the heels of a federal court striking down a previous attempt by the Trump administration to weaken school nutrition, which CSPI and other partners had sued over in federal court last year. That effort had sought to lock in unsafe levels of salt and allowed fewer whole grains. A separate lawsuit brought by a consortium of states—California, Illinois, Minnesota, New Mexico, New York, Vermont, and Washington, DC, is also proceeding after a court determined last Friday that the states have standing to bring the case.

Ensuring students continue to have access to healthy school meals is now more critical than ever. It’s time for the Trump administration to stop playing politics with children’s health.