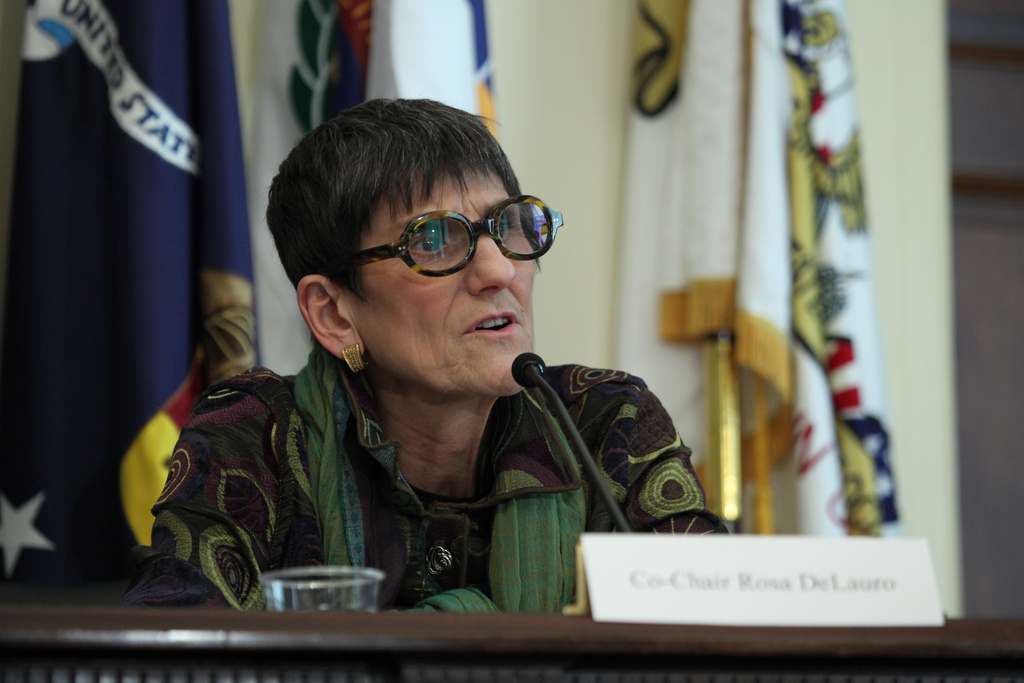 The Center for Science in the Public Interest and other health groups today announced their support of federal legislation that would tax the sugars in soda and other sugar drinks. Aimed at preventing type 2 diabetes, heart disease, obesity, tooth decay, and other soda-related diseases, the bill, introduced today by Rep. Rosa DeLauro (D-CT), would levy an excise tax of one cent per teaspoon—4.2 grams—of caloric sweetener. That would raise the price of a 12-ounce can of Coca-Cola by about 10 cents—enough to put a modest dent in consumption, says CSPI, but also enough to raise about $10 billion a year for diet-related disease prevention programs.

The bill is the Sugar-Sweetened Beverages Tax Act of 2015, or the SWEET Act, and is the same as the legislation DeLauro introduced last year.

"Building on the momentum at the state and local levels, the SWEET Act represents a bold federal effort to counter the soda industry's relentless and greedy marketing campaigns that promote soda-related diseases," said CSPI executive director Michael F. Jacobson. "Passage of this legislation would provide the resources necessary for greatly reducing rates of obesity and other soda-related health problems."

In November 2014, the voters of Berkeley, California, overwhelmingly voted for a one-penny-per-ounce tax on sugar drinks to help prevent chronic diseases in their community. San Francisco voters voiced their support for a steeper tax—two cents per ounce—with 55 percent voting for it, but it failed to garner the necessary two-thirds threshold. Soda taxes are being considered in the state legislatures of Illinois and Vermont.

More than half the states already have small sales taxes on soda. CSPI and other health groups have been calling for larger excise taxes, typically on the order of a penny per ounce. In Mexico, a peso-per-liter tax on sugar drinks is credited with causing a 10 percent drop in soda consumption in that country in the first quarter of 2014 compared with the first quarter of 2013.