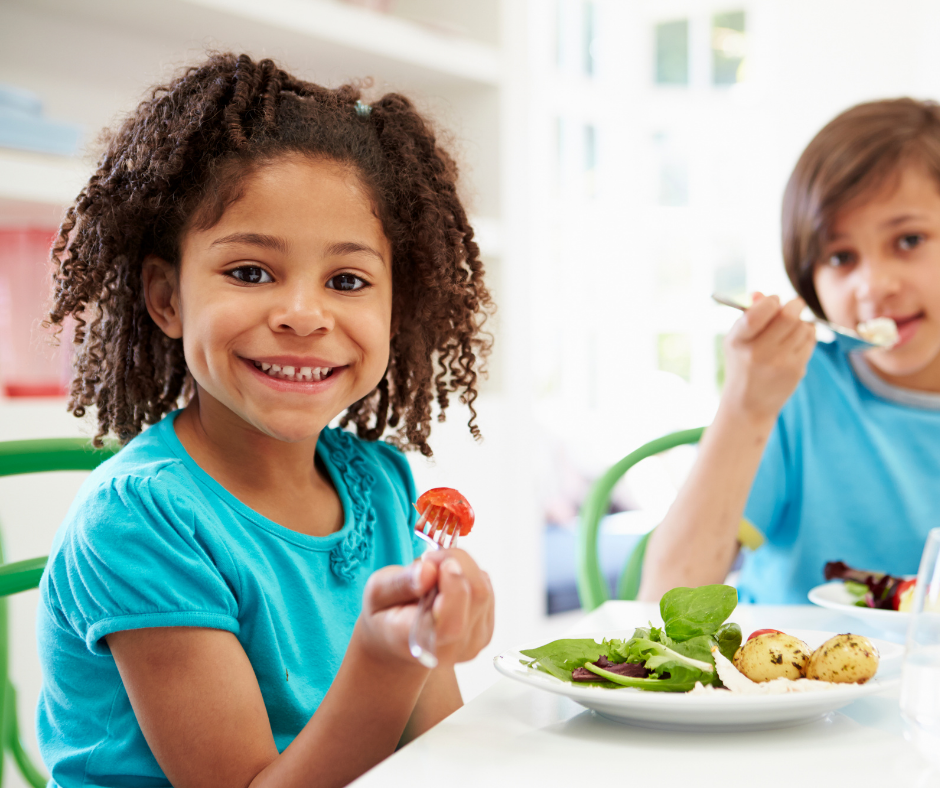 Today, lawmakers in Prince George’s County, Maryland became the first in the country to pass legislation that comprehensively addresses restaurant kids’ meals. The supporters of the initiative defended the bill from mounting attacks from industry, to secure the historic win. The bill passed unanimously.

The legislation will ensure that healthier beverages and sides are the default with restaurant children’s meals and that at least one kids’ meal on the menu will meet expert nutrition standards. While parents can still request a different beverage or side for their children, they will no longer have the least healthy items pushed on their kids as the default option. While other bills, including a 2018 bill in Baltimore, have addressed the beverages, Prince George’s County leads the way on addressing sides and entrees. Advocates were careful to make sure county restaurants have adequate time to make these changes, giving restaurants 5 years to implement the nutrition standards.

Of course, most restaurants should aspire to make most, if not all, of their kids’ meals healthy. But what a relief for Prince George’s parents to know that there will be at least one meal combination on the menu that experts would recommend for a child.

The Center for Science in the Public Interest would like to thank the bill sponsor, Council Member Sydney J. Harrison, the rest of the Prince George’s County Council Members, the American Heart Association, Sugar Free Kids Maryland, Beyond W8 Loss, Spaces in Action, the American Diabetes Association, the Prince George’s County Food Equity Council, and the entire community that supported this bill. Together, we’ve scored a win for the community, created a model for other cities and states, and signaled to the restaurant industry that it’s time to stop pushing soda and unhealthy meals on little kids.

Sara Ribakove is a Senior Policy Associate focused on reducing unhealthy food marketing to children and improving the nutritional quality of food for children in restaurants. Prior to joining CSPI in 2015, Sara worked for the Food Recovery Network, a non-profit working to reduce hunger and food waste. She is currently a graduate student at Georgetown University, where she is pursuing her Master’s in Business Administration, focused on responsible and ethical business practices and non-market strategy. She earned her B.A. in Public Health from the University of Rochester in 2014.