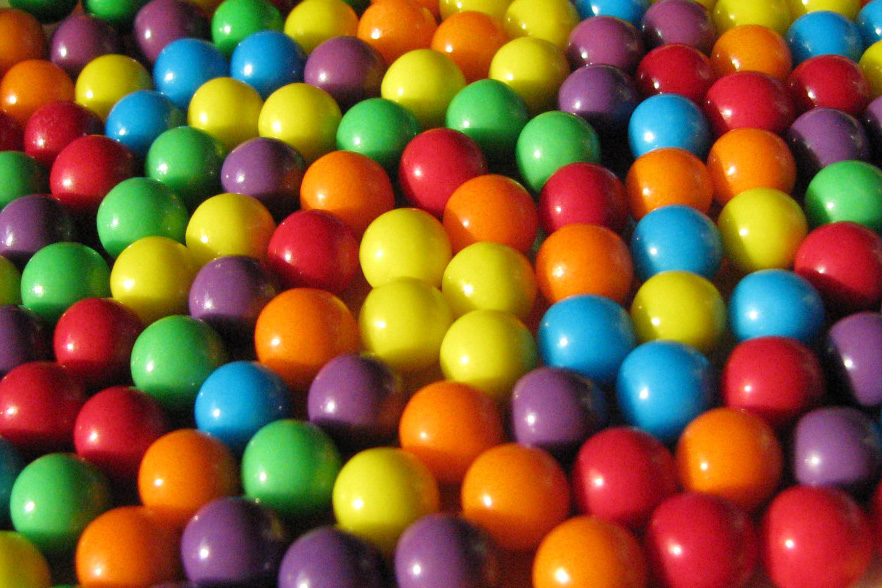 Tomorrow marks the date by which candymaker Mars pledged to remove synthetic colorings from M&Ms, Skittles, and its other American products.

Yet, in a shocking reversal, the world’s largest candy company has abandoned that 2016 commitment to remove Red 40, Yellow 5, and other controversial synthetic dyes from its products, despite those dyes’ clear links to behavioral problems in children.

The nonprofit Center for Science in the Public Interest had praised the company when the promise was made. Mars reiterated its pledge as recently as 2019, when the company told the trade publication candyindustry.com that its commitment to remove dyes from its human food products within five years was still on track.

Ironically, the global candy giant continues to congratulate itself for removing the chemicals from the European versions of its candies. Today, a jargon-filled policy statement on Mars’ web site blandly states that since “consumer expectations regarding colors in food differ,” the company will “continue to prioritize our efforts to remove artificial colors in Europe—where consumers have expressed this preference—but will not be removing all artificial colors from our Mars Wrigley portfolio in other markets.”

“Mars never came through on its promise to American parents and should be held accountable for continuing to expose children’s developing brains to these problematic dyes,” said CSPI senior scientist Lisa Lefferts. “The company is hiding behind a convenient excuse when it tells American consumers that European consumers care more about dyes than we do. Rather, we believe Mars was far more motivated to remove dyes from its products marketed in Europe than the U.S. by stricter regulations in Europe that require warning labels for most dyed foods.”

European Union regulations require a label notice warning consumers that certain dyes “may have an adverse effect on activity and attention in children.” In 2008, CSPI formally petitioned the FDA to protect children from Yellow 5, Red 40, and six other dyes through bans or warning labels, citing clinical trials showing that children exposed to dyes experienced adverse impacts on their behavior.

In 2013, Renee Shutters, a Jamestown, NY, mother of two, began a petition on Change.org urging Mars to remove synthetic dyes from M&Ms to help protect children like her son Trenton, then age 9, who experienced adverse effects on his attention and behavior after consuming synthetically dyed foods. Working with CSPI, Shutters told her story to the Today Show, the New York Times, NPR, CNN, WebMD, and other media outlets.

“As a parent, I was glad to see in 2016 that Mars listened and seemed sincere about doing the right thing by kids like my son Trenton,” Shutters said. “Now I’ve come to realize the company just wanted to kick the can down the road. When in the spotlight Mars said the right thing. But five years later, as the spotlight recedes, the company does the opposite.”

At the time Mars made its pledge to remove dyes, Mars executives told Shutters they would even invite Trenton to an M&Ms factory stamping out the first American dye-free M&Ms. Obviously, that never happened either.

“My message to parents is to skip the Skittles and M&Ms.” Lefferts said. “Mars does not deserve the public’s trust.”