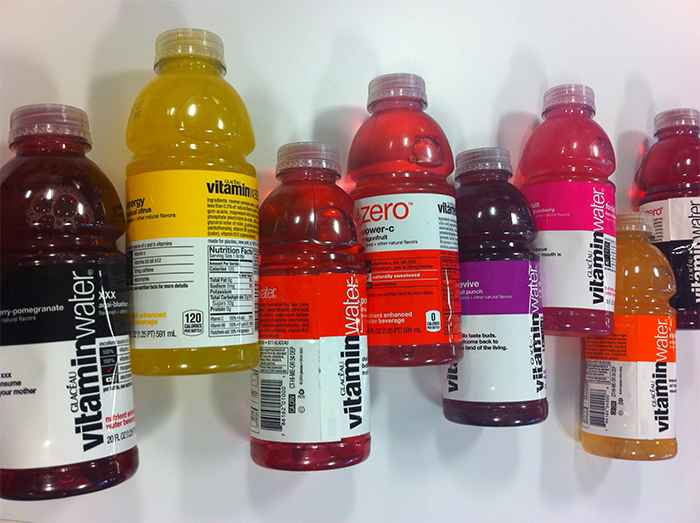 Labels for Coca-Cola’s Vitaminwater line of beverages will prominently add the words “with sweeteners” on two places on the label where the brand’s name appears, and the company can no longer claim that the product provides health benefits. If approved, a proposed settlement agreement filed today in federal court would end a multi-year legal battle that began in 2009, when, on behalf of consumers, lawyers with the nonprofit Center for Science in the Public Interest and private law firms filed a class action lawsuit against Coca-Cola.

The proposed agreement resolving the litigation was filed in federal court in the Eastern District of New York. It specifically prohibits a number of statements used on Vitaminwater labels over the years, including the statement “vitamins + water = what’s in your hand,” “vitamins + water = all you need,” and “this combination of zinc and fortifying vitamins can … keep you healthy as a horse.” The agreement prohibits Vitaminwater labels from claiming that the drink is formulated to “support optimal metabolic function with antioxidants that may reduce the risk of chronic diseases,” or that it may reduce the risk of age-related eye disease or promote healthy joints, immune function, feelings of relaxation, or a “healthy state of physical and mental being.”

Vitaminwater labels will include the words “with sweeteners.” Vitaminwater contains 32 grams of sugar—about eight teaspoons—or 120 calories worth.

The company must begin making the new changes within three months and complete them within two years.