The annual awards, not quite as coveted as the Oscars, were announced today by the nonprofit Center for Science in the Public Interest and published in the July/August issue of the group’s Nutrition Action Healthletter. 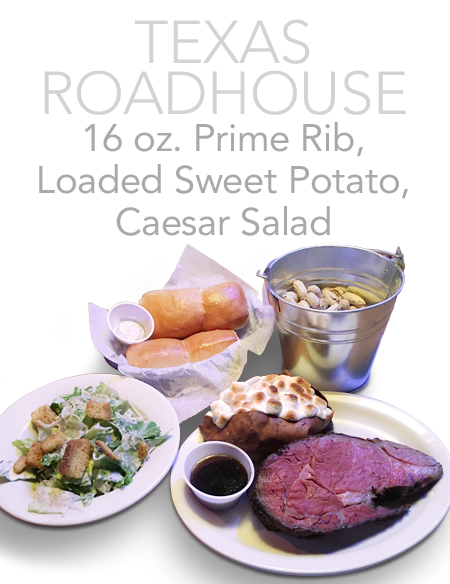 The full list of “winners” for Worst Visceral Effects, Worst Cheese in a Leading Role, and other categories is available here.

“Leave it to America’s chain restaurant industry to market a stack of pancakes as a side dish, or to lard up quesadillas and pasta with pizza toppings, or to ruin a perfectly good sweet potato,” said CSPI senior nutritionist Lindsay Moyer.  “These meals are extreme, but even the typical dishes served at restaurants are a threat to Americans’ health because they increase the risk of obesity, diabetes, heart disease, and more.”

The 2010 Affordable Care Act included provisions requiring calorie counts on the menus and menu boards of chains with 20 or more outlets.  The Food and Drug Administration had scheduled the rules to go into effect on May 5 of this year.  But less than a week before that deadline, lobbyists for pizza chains, supermarkets, and convenience stores convinced the Trump administration to delay the implementation date.  That’s why CSPI also conferred its first-ever Xtreme Putting Profits Before Public Health Award to Domino’s—the loudest industry voice opposing calorie labeling.

“These meals are extreme, but even the typical dishes served at restaurants are a threat to Americans’ health because they increase the risk of obesity, diabetes, heart disease, and more," says CSPI's senior nutritionist Lindsay Moyer.

“Americans deserve to know what we’re eating, but Domino’s would prefer that we’re kept in the dark,” said Moyer.  “Every day of delay means the industry has more opportunity to weaken the law that Congress passed seven long years ago.”

The FDA is accepting public comments until Wednesday, August 2, on its proposal to delay menu labeling, and CSPI is encouraging Americans to register their opposition with the agency before then.  Food retailers opposed to menu labeling are pushing legislation that would weaken menu labeling by letting companies use arbitrary serving sizes and by letting pizza chains avoid disclosing calories on in-store menu boards.