Biotech Blog: Do GE Crops Increase the Use of Pesticides? 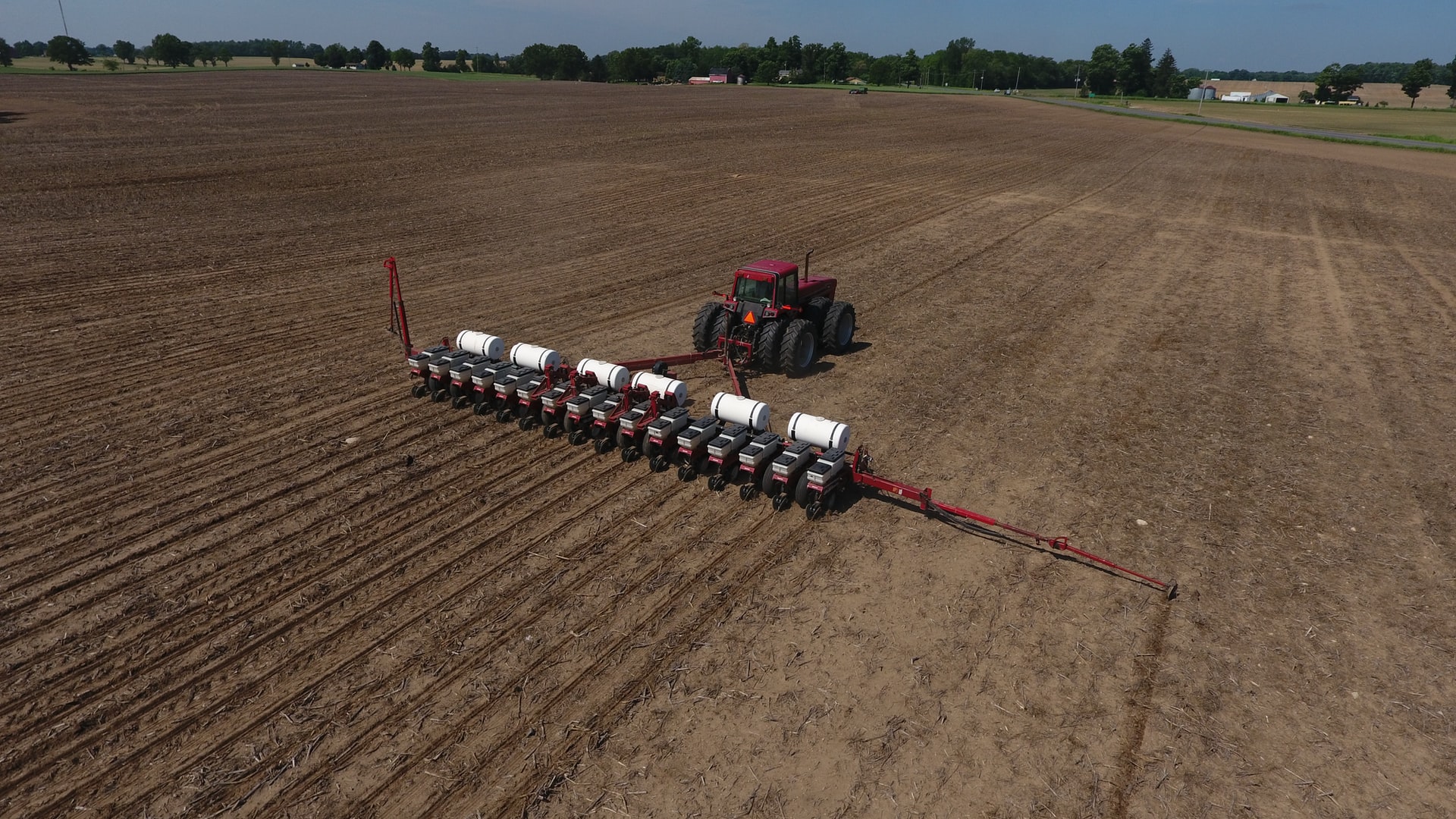 It’s a polarizing question with no simple answer.

Pesticides—substances used to destroy or repel pests—are one of several pest management tools that farmers use to prevent crop loss and increase the efficiency of crop production. While they provide important benefits to farmers, chemical pesticides can pose varying levels of risk to humans and the environment depending on their properties and how they are used.

Crops engineered with herbicide tolerance allow farmers to spray those specific herbicides to kill the weeds around a plant, but enable the plant to survive. Crops engineered with insect resistance produce their own biological pesticides which are toxic to insects but (ideally) not to humans. The details matter. And so a case-by-case consideration of each product is necessary.

At CSPI, we set out to answer the question of whether GE crops increase the use of pesticides, and dove into the weeds of the available data. Our new report, “In the Weeds: Understanding the Impact of GE Crops on Pesticide Use” identifies specific questions that need answering in order to assess the impact of these crops on agriculture’s chemical footprint, and begins to answer those questions.

Here are our topline findings: Our report calls for caution in pesticide use going forward, noting recent trends that may threaten progress made with the adoption of GE crops. As we’ve seen in COVID, organisms have the ability to adapt to changing circumstances. While organisms can develop resistance to any pesticide (not just those associated with GE crops), the adoption of GE crops has in some cases accelerated the evolution of resistance. Weeds have developed resistance to herbicides use with GE herbicide-tolerant crops, and insects have developed resistance to the bioinsecticides produced by some GE insect-resistant crops.

To prevent the loss of the benefits identified above, integrated pest management practices must be implemented to mitigate these threats. Stacked trait products (which are GE products with multiple introduced genes providing multiple new traits) are increasingly common and represent a potentially promising approach to emerging weed and insect resistance, but could also lead to increased volume and toxicity of pesticide applications.

Finally, and perhaps most concerning, the latest herbicide-tolerant crops are designed for use with herbicides such as 2,4-D and Dicamba that are considerably more toxic than glyphosate. Their adoption and impact on net toxicity of herbicide applications must be closely monitored.

We invite you to learn more by reading our new report. The CSPI Biotechnology Project will continue to monitor the impact of agricultural biotechnology on human and environmental health, and to advocate for practices that protect the health and well-being of farmers and farmworkers, the environment and the public.

Eva Greenthal is a Senior Science Policy Associate whose work at CSPI focuses on food labeling, scientific integrity, biotechnology, and more. Prior to joining CSPI, Eva led a pilot evaluation of the nation’s first hospital-based food pantry and worked on research initiatives related to alcohol literacy and healthy habits for young children. Before that, Eva served as a Program Coordinator for Let’s Go! at Maine Medical Center and as an AmeriCorps VISTA Member at HealthReach Community Health Centers in Waterville, Maine. Eva holds a dual MS/MPH degree in Food Policy and Applied Nutrition from Tufts University and a BA in Environmental Studies from University of Michigan.