Beam me up, Tony! 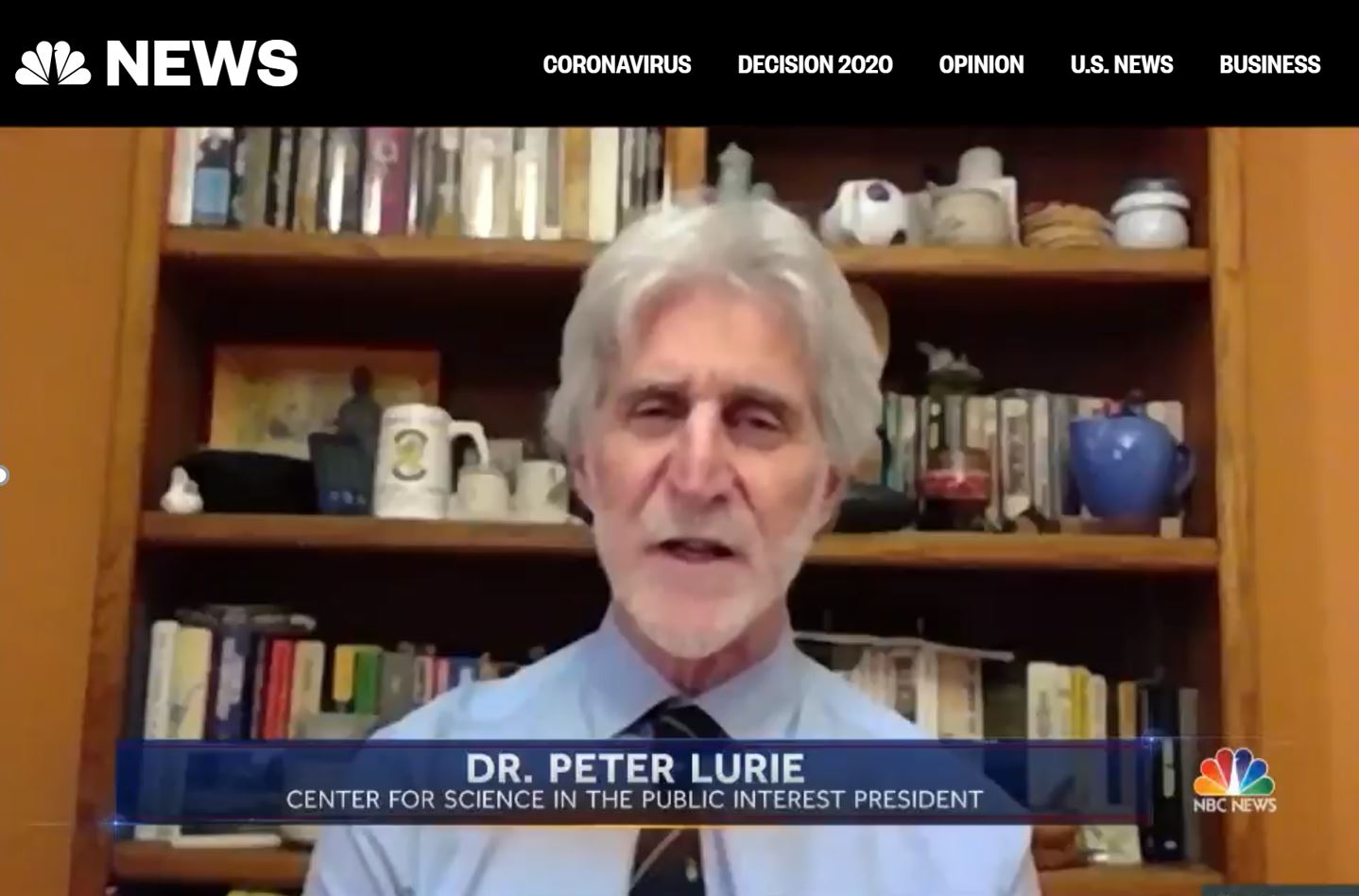 Since the beginning of the COVID-19 pandemic, it’s been clear that an effective vaccine against the virus could be a game-changer. And recent events make that even clearer. We’ll address antibody tests in an upcoming blog, but early testing results make clear that only a limited number of people appear to have developed antibodies, reflecting prior exposure to the virus and, it is hoped, immunity against reinfection. Even in New York City, the epicenter of the U.S. epidemic, only 21 percent of those tested have antibodies; elsewhere in the country, it’s likely lower.

This means that considerably more than four-fifths of people in the US remain susceptible to the virus. And with social distancing being relaxed in a number of jurisdictions, what can be offered to the majority of us who are still susceptible? The obvious answer is a vaccine.

The Trump administration even has a nifty moniker for this project: Operation Warp Speed. (Who knew the administration was a haven for Trekkies?). Unsurprisingly in this administration, the branding is well ahead of the content.

For one, the President has long had sympathies with the antivaxxer movement. Take this tweet from 2014: “Healthy young child goes to doctor, gets pumped with massive shot of many vaccines, doesn't feel good and changes - AUTISM. Many such cases!”

And as the name of the project suggests, speed is of the essence for this president. Confronted with the reality that, according to National Institute of Allergy and Infectious Disease Director Anthony Fauci, it would take at least a year to prove a vaccine effective, the President responded with his patented blend of science denialism crossed with wishful thinking: “I mean, I like the sound of a couple of months better, I must be honest with you.” Yeah, don’t we all?

Healthy young child goes to doctor, gets pumped with massive shot of many vaccines, doesn't feel good and changes - AUTISM. Many such cases!

Still, anything that could speed up testing is worth considering. One option would be a “master trial” in which many candidate vaccines were tested simultaneously against a placebo. Another would be to begin ramping up production of promising vaccines even before efficacy is fully proven, with an eye toward rapid distribution should the product prove effective. Rest assured that the Food and Drug Administration will review the efficacy data at, ahem, warp speed.

Adequate research funding is critical and promoting coordination between private and public sector entities across the globe can expedite research. Cutting the U.S. off from the World Health Organization, as the Trump Administration is doing, will not.

And, as I explained in my appearance this past weekend on NBC Nightly News, one thing we simply can’t abandon is the standard approach to testing vaccine candidates, an approach that many believe has saved more lives in the past century than anything other than clean water. At a minimum, we will need a placebo-controlled trial that shows clear effectiveness in reducing infection rates, combined with a substantial safety database. These things take time, folks.

Even when an effective vaccine is identified, the work will only be starting. Will the U.S. government insist that the price of federal funding for research be a product that is affordable? Will inhabitants of developing countries, where social distancing has no meaning in the context of the overcrowded conditions in many major cities, even have access to the vaccine? Assuring universal access is the morally right thing to do. And if you insist on America First exceptionalism, ponder only this: if this virus has demonstrated anything, it is that it respects no border walls.