Still, Americans Should Eat More, Not Less, Fruits and Vegetables 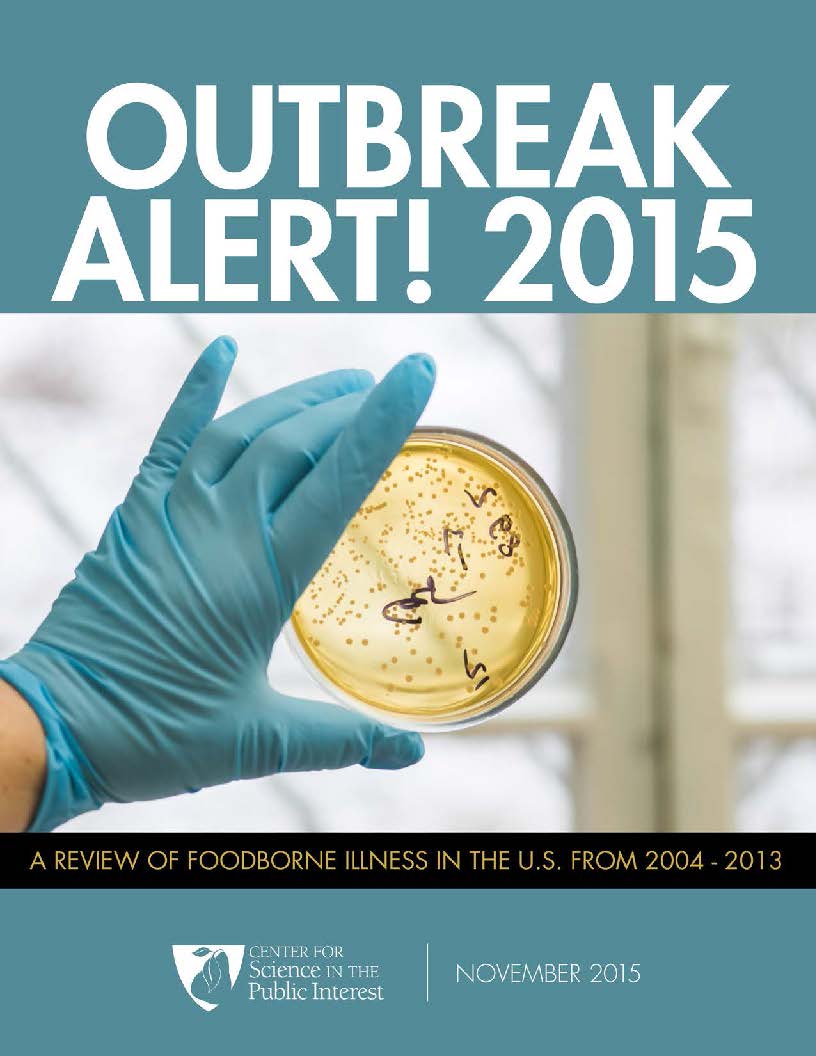 Fresh produce items like cilantro, cucumbers, cantaloupes, and peppers that are often eaten raw cause more foodborne illness than any other single category of food, according to a study by the Center for Science in the Public Interest.

The nonprofit food safety and nutrition watchdog group reviewed 10 years of outbreak data to determine which foods are most often linked to outbreaks of foodborne disease and identify trends in illnesses. Over the period studied, fresh produce caused 629 outbreaks and almost 20,000 illnesses.

That doesn’t mean Americans should avoid fruits and vegetables, CSPI says. While the number of outbreaks and illnesses is large, on a pound-for-pound basis fresh produce is safer than many other foods.

Over the period studied there was a total of 193,754 illnesses reported from 9,626 outbreaks. An outbreak is defined as two or more cases of a similar illness caused by the same food source. Out of the total number of reported outbreaks, the CDC was able to identify both the food source and contaminant in less than 40 percent. CSPI only reviewed those 3,485 “solved” outbreaks.

CSPI found that seafood is the second leading cause of outbreaks, but because the number of people sickened in any one outbreak is small, it caused fewer illnesses than most foods. Measured on a pound-for-pound basis, however, seafood remains the leading cause of foodborne illness.

Poultry caused more outbreaks and illnesses than either beef or pork.

Most outbreaks (1,283) began in restaurants, but their average size per outbreak is smaller than outbreaks that occurred in group settings such as catered events, churches, schools and prisons where large numbers of people are eating the same food.

The study found the foodborne illness surveillance system is improving, but more needs to be done, Plunkett said. Illnesses caused by cilantro contaminated with the intestinal parasite Cyclospora illustrate the problem. It took three years of outbreaks before investigators found the source—cilantro grown in Mexican fields that were littered with toilet paper and human feces.

“Far too many outbreaks are not getting solved quickly or are going unsolved altogether, thereby forgoing opportunities to implement corrective measures,” Plunkett said. “We need a better surveillance system.”

Based on its review, CSPI recommends that Congress fund improvements to the surveillance system, including providing more assistance to state public health efforts. And, CSPI says, Congress needs to fund full implementation of the Food Safety Modernization Act, which includes produce safety standards.