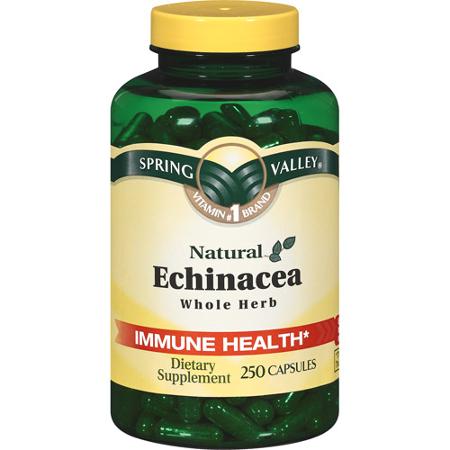 DNA testing commissioned by New York State Attorney General Eric T. Schneiderman has found that store brands of popular herbal supplements sold at major chain retailers often do not contain the advertised herb.* In fact, just 21 percent of the herbal products tested contained DNA from the herb promised on the label. 79 percent either had no DNA from the advertised herb or had DNA evidence of material from other plants, such as rice, beans, pine, and other fillers or contaminants.

"Consumers already had ample reason to doubt most of the claims made by herbal supplement manufacturers, who have precious little scientific evidence indicating these herbs’ effectiveness in the first place," said CSPI senior nutritionist David Schardt. "But when the advertised herbs aren't even in many of the pills, it's a sign that this poorly regulated industry is in desperate need of reform. Until then, and perhaps even after then, consumers should stop wasting their money in the herbal supplements aisle."

The New York Attorney General's office sent cease and desist letters calling on the four retailers to stop selling the tested supplements and to provide information about their processing methods and quality control procedures.

"Attorney General Schneiderman has done what federal regulators should have done a long time ago," said Schardt.

*Update, 2/5/15: Industry spokespeople have raised questions about the applicability of DNA barcoding on herbal supplements. The New York Attorney General maintains that the use of DNA barcoding is supported by more than 70 scientific papers.